Why every West Australian must protest the Roe 8 Toll Road

For many people who have been introduced to the Roe 8 toll road and the Beeliar Wetlands via their recent nightly news, they might be wondering what all the fuss is about. 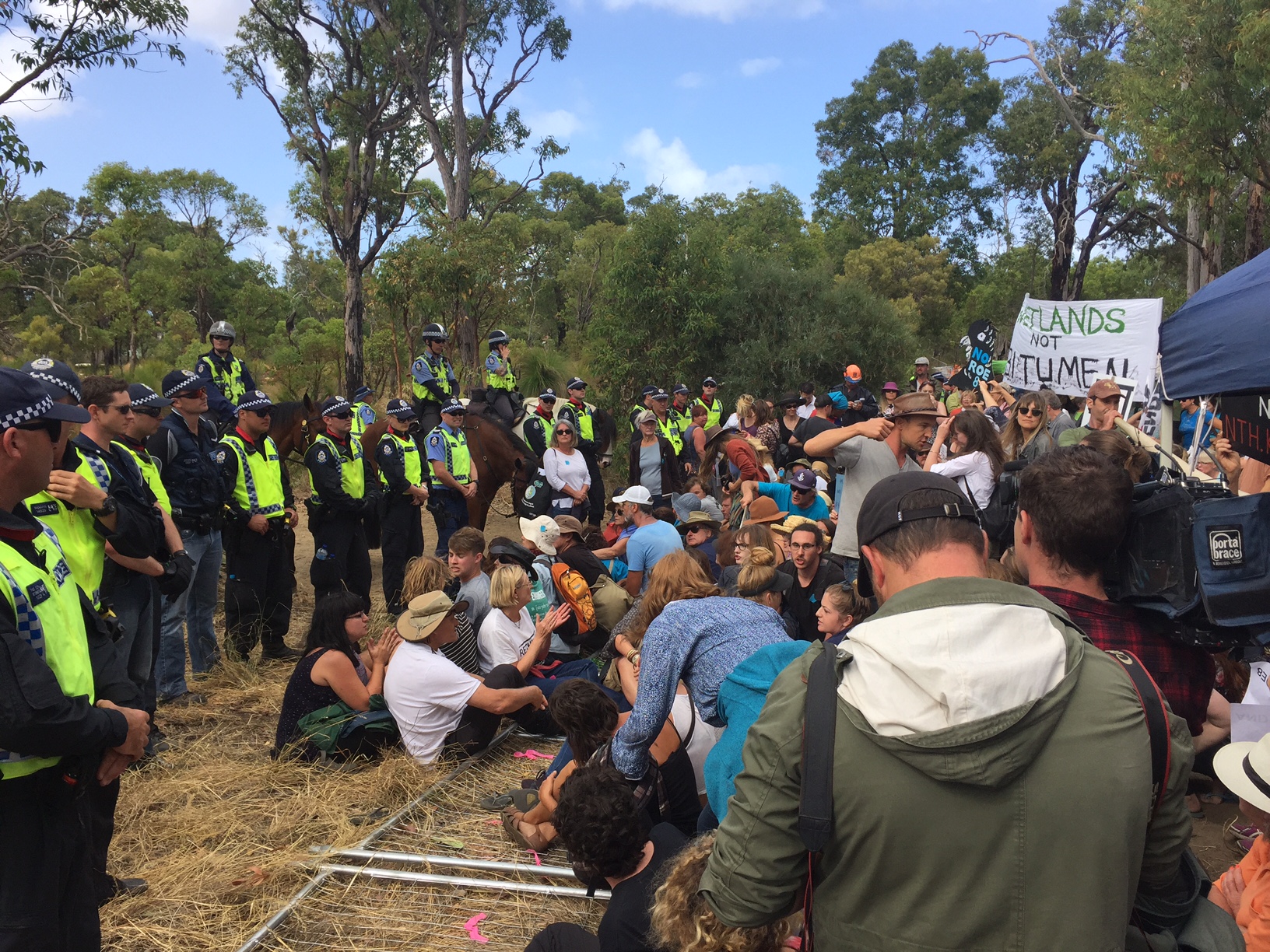 But hidden under the surface of the newspaper reports and two minute news bulletins is a story that would shock most Western Australians.

The truth is that there is much more at stake than many people realise. This is an issue that could threaten the future of all West Australians and all of us should be taking action.

Yes, the area around the Beeliar Wetlands is one of the last remaining remnants of an ancient and endangered ecology that exists nowhere else on Earth. Yes, the area is incredibly sacred to Aboriginal people and contains Indigenous Heritage that pre-dates the Pyramids. Yes, it is well loved by local people seeking to enjoy nature - and get fit.

Yes, there are far better alternatives for freight and passenger transport that will yield more permanent jobs and reduce costs to motorists and taxpayers. Yes, the 24-hour exposure to toxic diesel emissions from the toll road will permanently affect the health of children and communities in its path, especially when the trucks get stuck in lengthening  queues once they leave the highway.

And yes, the lack of a credible business case and the $1.7 billion dollar price tag for taxpayers at a time of spiraling debt and deficit is economically reckless in the extreme.

For thousands of people, these reasons alone are enough to motivate an act of protest as we have seen over recent weeks with a diverse range of community groups joining six councils to vehemently oppose the project.

But this battle is actually far bigger than that.

Wherever you live – if you drink water and breathe air, if you eat food and if you enjoy the natural environment, then your future is threatened by this project.

That’s because if it is allowed to go ahead unchallenged, it will open the door to far greater damage to our environment, health, and communities across the State.

To understand why, we need to go back to the court cases where a community group challenged the environmental approvals granted by the Environmental Protection Authority (EPA) and WA Environment Minister Albert Jacob. 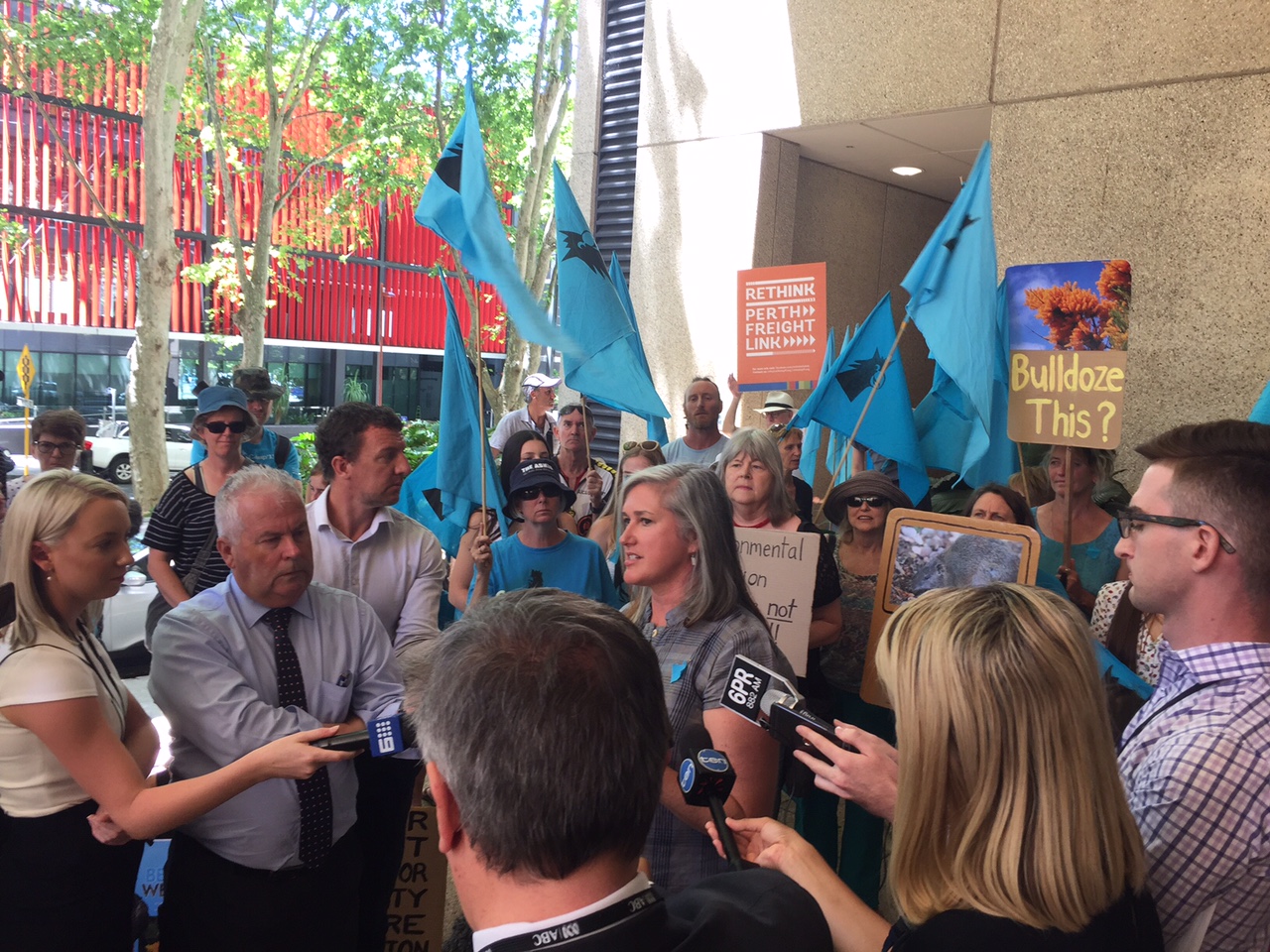 I stood in the court with Kate Kelly from Save Beeliar Wetlands to hear the ruling so many were dreading.

During the hearing it was confirmed again that due process was not followed by the State Government. In order to grant the project approval, the EPA and Minister had to ignore important environmental policies and procedures.

Despite this, the Court found in favor of the government on a technicality, ruling that our environmental laws do not actually compel the EPA and Minister to comply with their own policies. The most recent attempt to block clearing in the courts met with a similar result. While the full case is yet to be heard, the view taken by the Judge was that no independent or evidence-based test is required to demonstrate that the environmental conditions set by the Federal Environment Minister are actually complied with by the State.

Think about this for a moment. Policies and conditions provide safeguards that are there for a reason. To protect our health, to prevent wildlife extinction, and to generally maintain a healthy environment and the clean air and water that we all depend on.  And in most of these areas the buck stops with the State Government – there is no other line of defense. No backup plan. No other responsible party to step in.

Our inadequate laws may have rendered the courts powerless, but as citizens and members of a community we all have a right and responsibility to act where we see wrong, especially when it threatens our wellbeing.

The alternative is unthinkable.

If we stand by as a community and allow the Roe 8 toll road to go ahead unchallenged then we create a very dangerous precedent. To do so would be to give the State Government a license to disregard every environmental policy ever written, for whatever purpose the Government chooses. 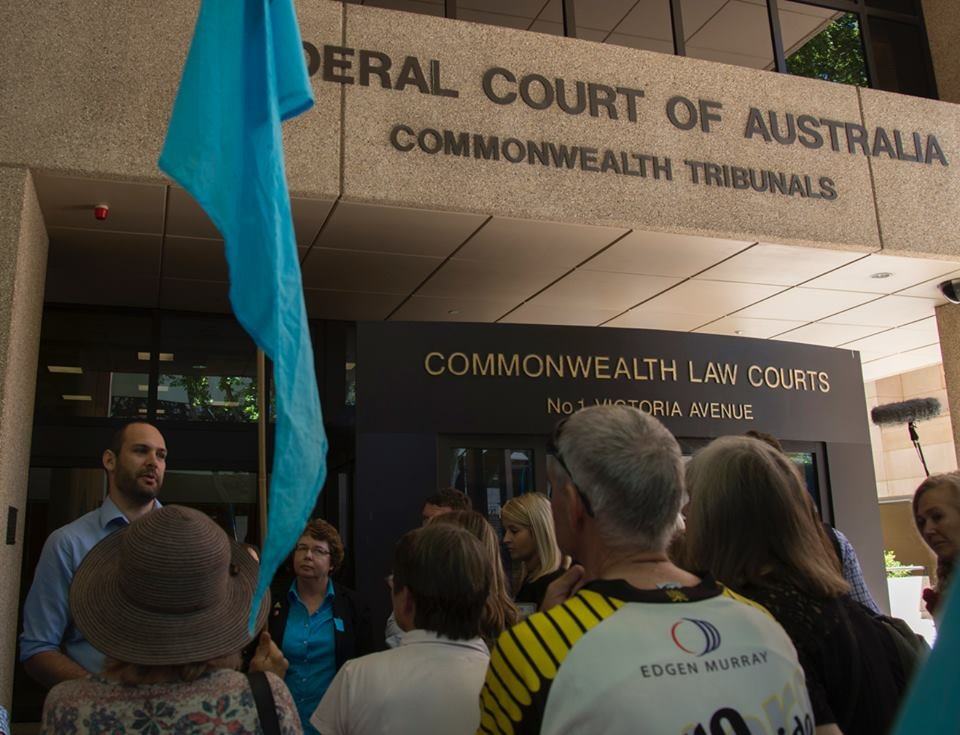 The significance of making a stand on this does not end there. It also goes to the motivation behind the Government's decision to begin destroying this most ancient threatened ecology just before an election. For the timing and nature of this decision reveals that it is not - as the Government would like us to think - about a critical piece of transport infrastructure.

Hard as it is to fathom, we must understand that the targeting of the beautiful Coolbellup bushland, with its bandicoots, cockatoos, and other endangered species, is a highly deliberate act of malicious environmental damage, calculated to serve the political objective of a government desperate to hold on to power.

The Government wanted to demonstrate before the election that they are 'getting on with the job' of building the toll road - making tough decisions and getting things done.

The Liberal party know this will come at the cost of local votes in the progressive-leaning seats of Fremantle and Willagee. The political bargain they are hoping to strike is that commencing works will win support in other key seats they desperately need to retain government.

They hoped to draw out the community and provoke confrontation with their provocative actions and extraordinary police mobilisation, knowing that it would appear on TV news night after night as a reminder of the Barnett Government’s ‘can-do attitude’, and a very welcome distraction from the other issues plaguing the Government. 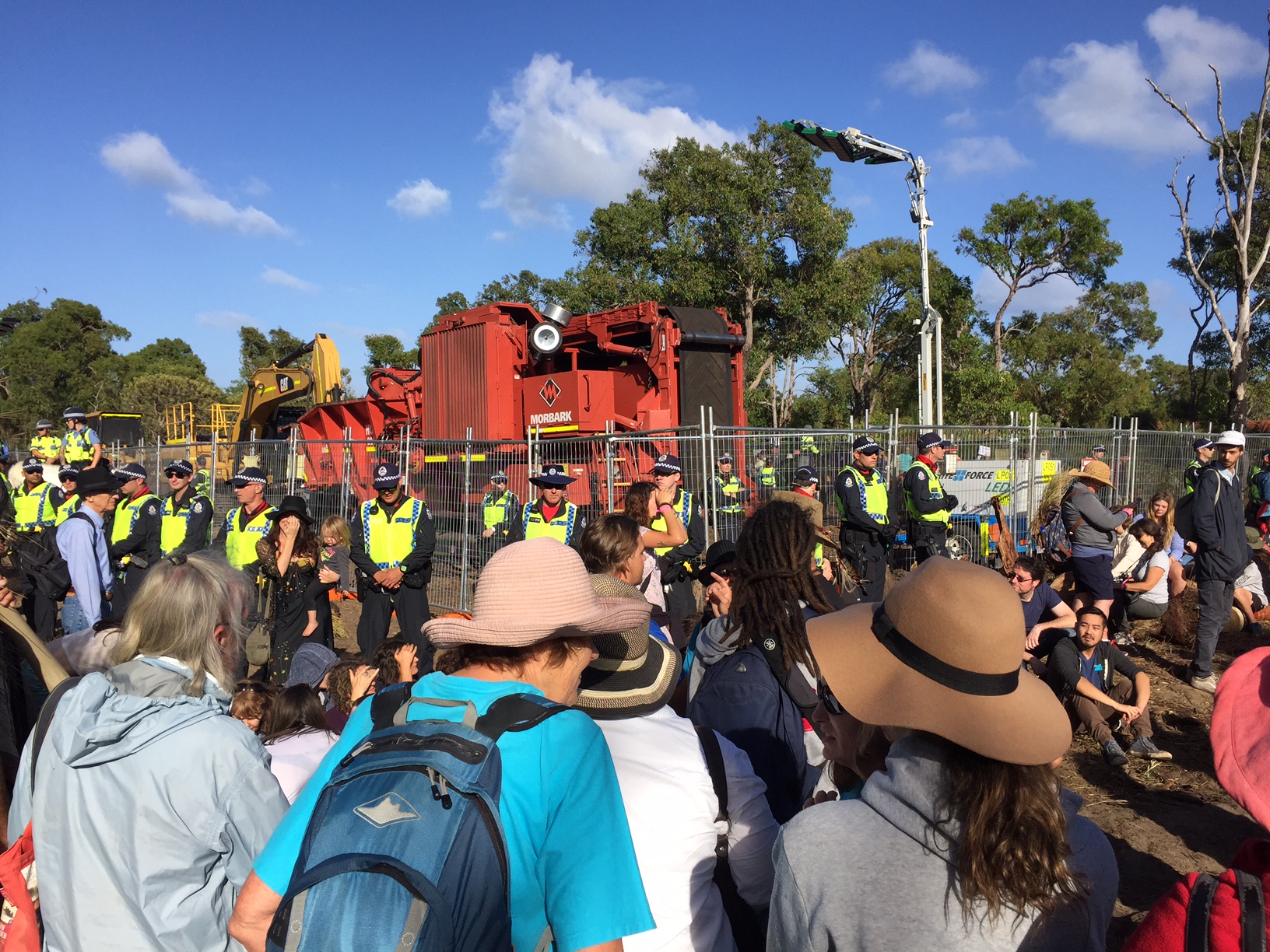 This may yet turn out to be a fundamental miscalculation because it relies on a degree of ignorance in the electorate that will be difficult to sustain.

No matter what your political persuasion, seeing a government engage in deliberate and unnecessary acts of environmental damage, willfully ignoring its own policies, and setting a dangerous precedent that threatens our future - simply for the sake of its own short-term political agenda, is not something that will inspire confidence in voters.

People all over the State are contacting their Members of Parliament and political candidates, volunteering, taking action, writing letters and donating to support the campaign.

Together, we can be part of history. Your donation is urgently needed now to fund community outreach efforts to  mobilise thousands of voters to show their support for the Wetlands.

Donate to the campaign here

Take action to call your Member of Parliament here