We are so excited to send out our first newsletter for the Citizen Science program here at CCWA. This newsletter is intended to keep you up to date with current environmental community projects and what YOU, as an active citizen scientist, can get involved in.

The Citizen Science program at CCWA will be celebrating its 10th anniversary in 2018. To kick off this year we have already had some significant scientific achievements, which we wouldn’t have been able to do without the help of all the citizen science volunteers.

As citizen scientists you have the power to contribute toward research and science, helping with local conservation and finding solutions environmental issues across the state. 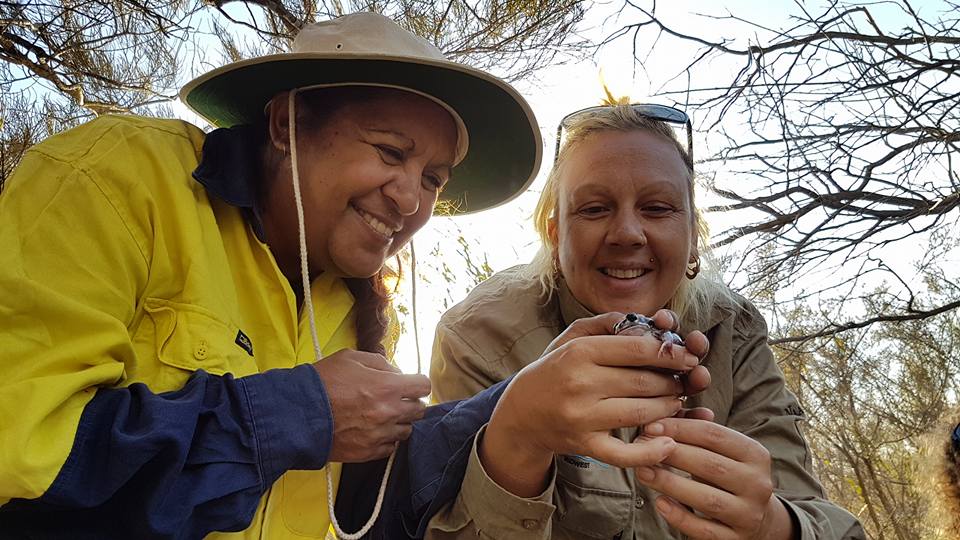 A Roundup of Runners 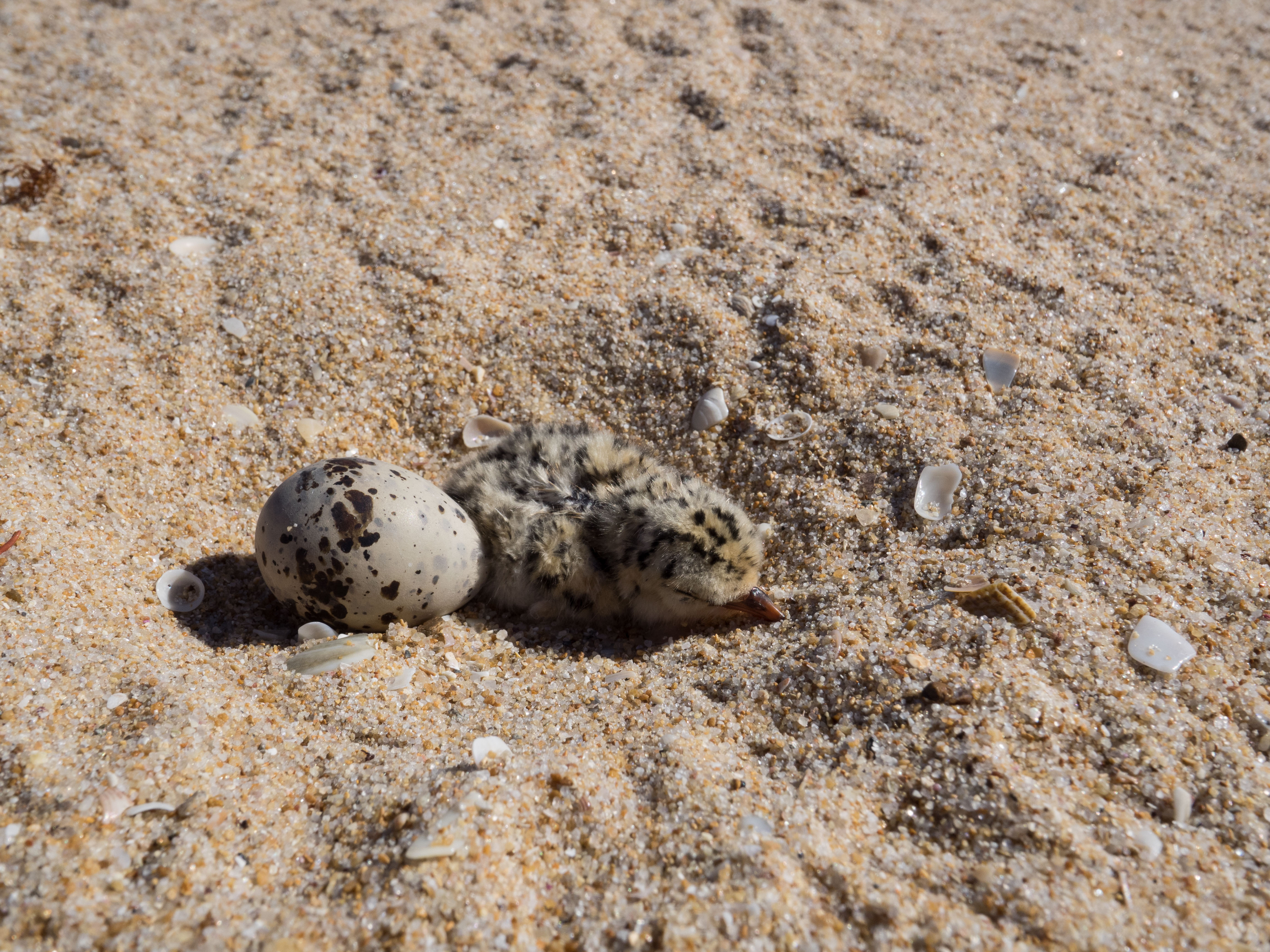 Members from CCWA’s Western Australian Fairy Tern Network, along with members from Bunbury’s BirdLife WA and the Department of Biodiversity, Conservation and Attractions (DBCA) have worked together to band, catch and release the small Fairy Tern chicks.

This year, the Fairy Terns had chosen to nest at McKenna Point within Bunbury’s Port, as they had access to shoals of fish.

Wearing head torches and moving quickly, the teams scanned the beach to round up the chicks and given an Australian Bird and Bat Banding Scheme (ABBBS) leg band. Different coloured leg bands are assigned for each of the nesting sites in WA, allowing scientists and citizen scientists to identify where these young Fairy Terns go once they fledge.

Additionally, the Department of Parks and Wildlife has been working alongside Southern Ports to monitor the fairy terns, install signage and manage beach access while the fairy terns were nesting with their eggs and chicks. The installation of wooden A-frame structures also took place, providing protection for the young chicks.  A total of 70 pairs of fairy terns have been reported nesting in Bunbury’s outer harbour.

With the help from the amazing citizen scientist volunteers and team members, more information is gathered each season on the breeding and nesting dynamics of Western Australian Fairy Terns.

Full blog post by Lauren Gilson can be found here. 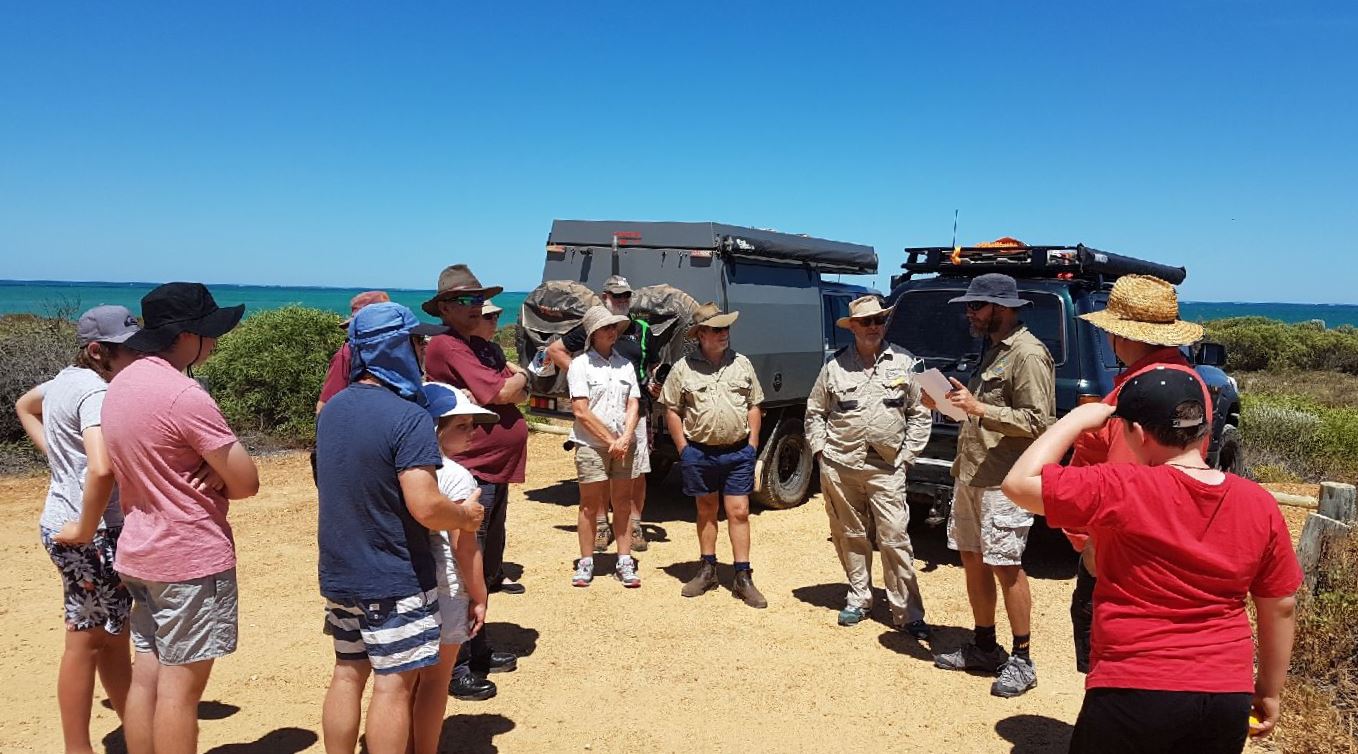 The Tending the Tracks initiative was brought together through the collaboration of CCWA, Trackcare, WA 4-Wheel Drive Association, Northern Agricultural Catchment Council (NACC) and other local Coast Care groups. This is a community-based management initiative that aims to raise awareness and promoting education around the coastal off-road environment, which is often used by 4-wheel drive enthusiasts. Through protecting the coastal environments of the northern agricultural region between Guilderton and the Sandy Cape.

The first Tending the Tracks event included more than 100 participants from these groups. They came together sharing their common goals of minimising and managing the impacts of 4-wheel driving on our pristine coastal landscapes.

Bruce Brinkley (Chairman, WA 4WD Association) summed it up in few words: “If we don’t look after it we won’t be allowed in it!”.

Full blog post by Alison Goundrey can be found here.

On the second evening, mist nets were set up at sunset once the wind had died down. The team pulled an all-nighter this time and successfully netted and branded 148 fairy terns. These small, cute birds were colour banded so that we know where they were banded without having to necessarily catch them again. 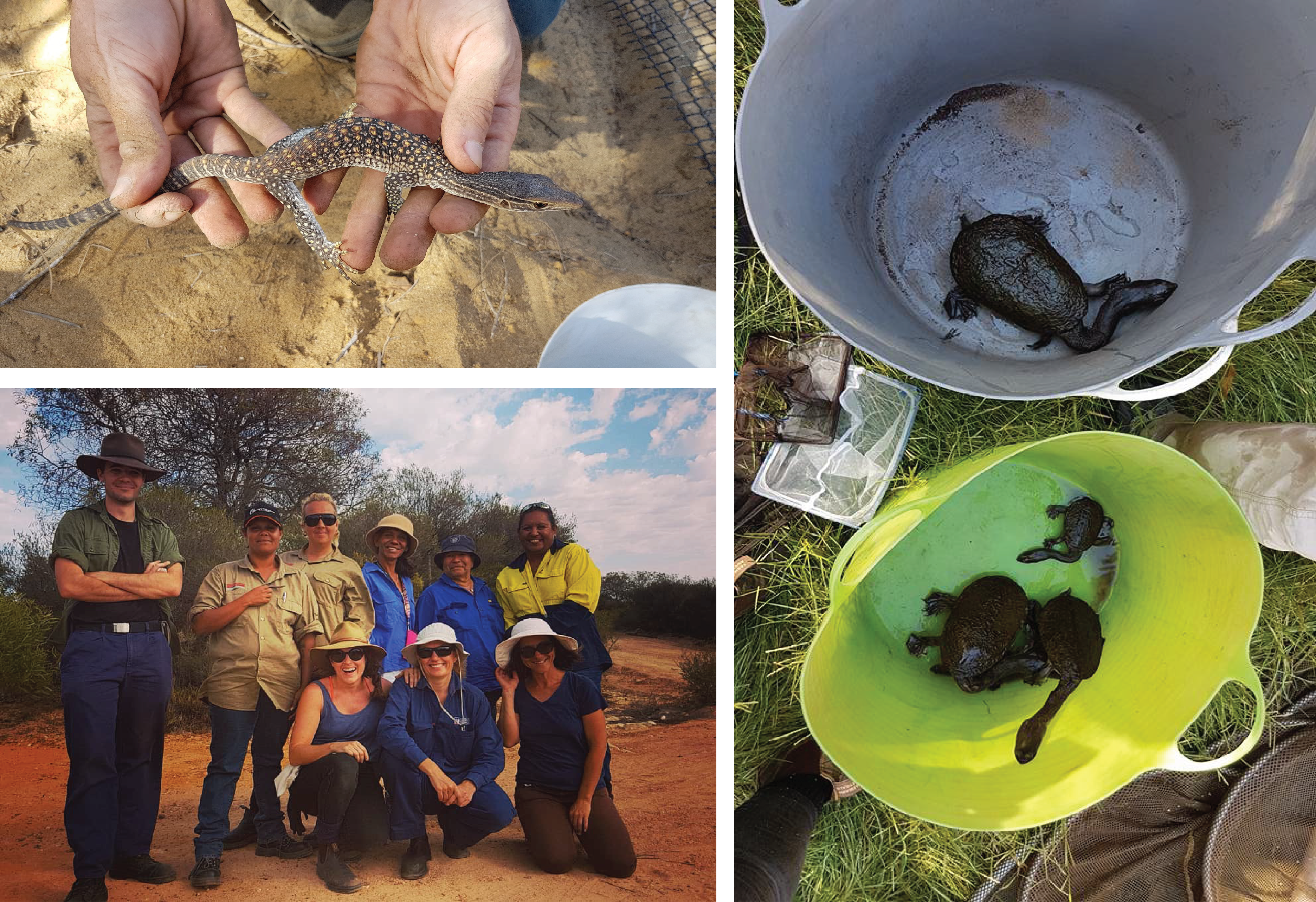 Between the 19th - 25th February members from the Conservation Council of Western Australia, along with students from Central Regional TAFE and members of the public, undertook a range of wildlife surveys within the Chapman River Regional Park in Geraldton. Activities included the installation and checking of pitfall trapping lines, mist-netting and bird banding, bird census surveys, bat surveys and trapping, spotlighting, active searching and surveys of the wildlife within the river itself using fyke nets and box traps.

The assessment and study of wildlife within the area was commissioned by the City of Greater Geraldton to evaluate the conservation values of the regional park, which is surrounded by urban development and popular with mountain-bike riders. Another week of surveys is planned for April this year to consolidate our results.

Full blog post by Merryn Pryor can be found here.

Over 1.2 million pieces of rubbish have been collected by Sea Shepherd over the last two years in waterways and beaches! Help make a difference by attending a Beach Cleanup organised by the Sea Shepherd Marine Debris Campaign.

If you are concerned about a local issue, we would love to help you take action! We’ve recently launched our new community campaigns tool for you to use. Here you’ll be able to access advice and resources on running your own campaign, as well as set up an online campaign action to build support for the issues you care about!

Thanks for all that you do,

Between the 19th - 25th February 2018, members from CCWA's Citizen Science Program, along with students from Central Regional TAFE and members of the public, undertook a range of wildlife surveys within...
Read More