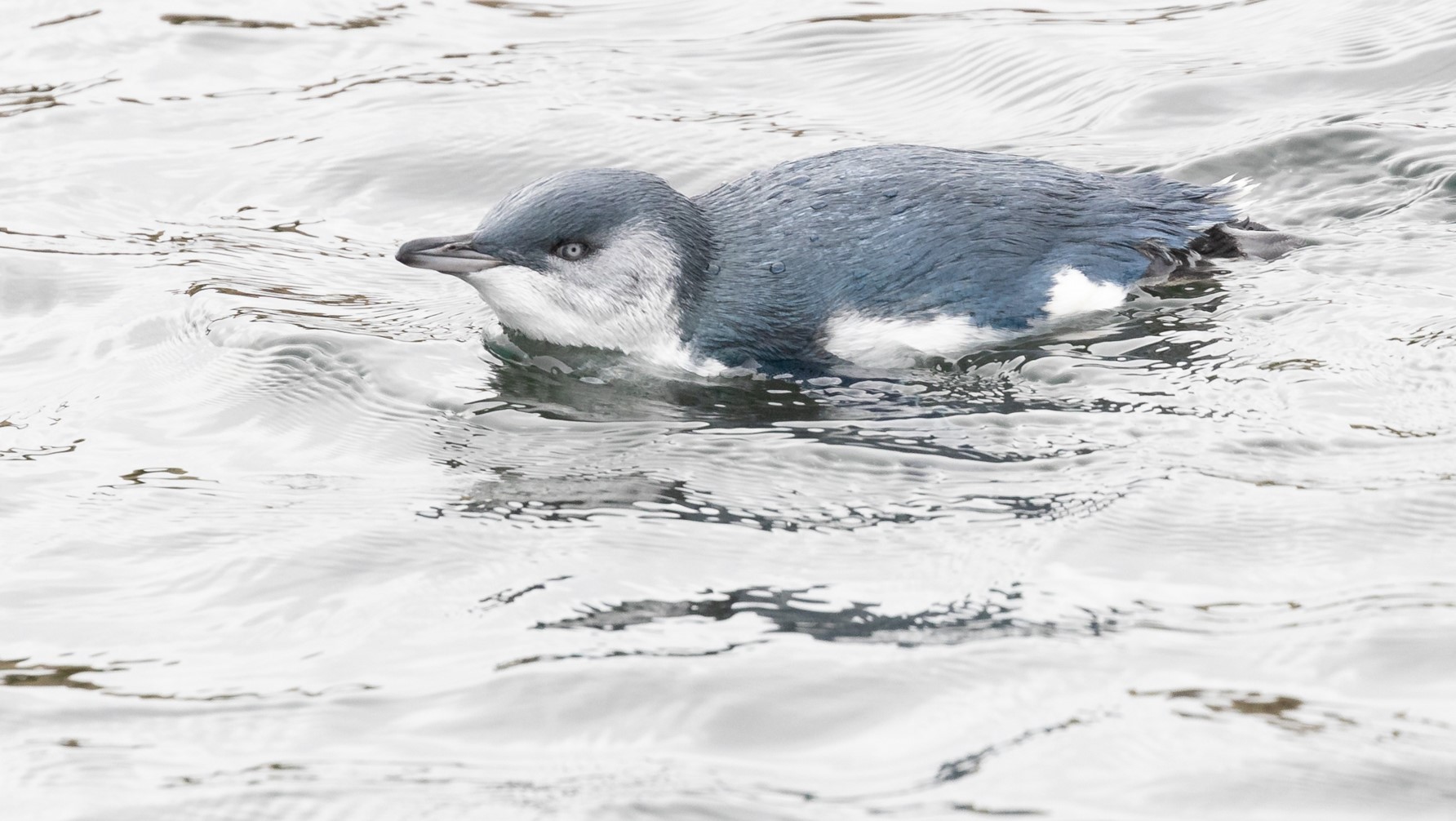 Penguin Island’s Little Penguin colony has undergone a precipitous decline over the past decade. Between 2007 and 2019, the number of penguins in the colony is estimated to have decreased by 80% (Cannell 2020). Furthermore, the magnitude of the estimated decline appears to have increased, halving in size between 2007–2017 and again between 2017–2019 (Cannell 2020, B. Cannell unpub. data). Factors contributing to the population decrease are numerous but include trauma from watercraft, climate variability in the marine environment and changes in prey availability, hyperthermia, contaminants, parasites, and human disturbance (Klomp et al. 1991; Cannell et al. 2012; Cannell et al. 2016; Campbell et al. 2022).

The Conservation Council of Western Australia is developing an adaptation strategy, outlining a range of measures that can be implemented to improve outcomes for Little Penguins on Penguin Island.

More details are coming soon. Image courtesy of Catherine Noone.