Once again CCWA’s volunteer-led Citizen Science program has continued to deliver outstanding results in community engagement and education, while producing original science and new knowledge about our environment which has directly influenced decisions and regulation. 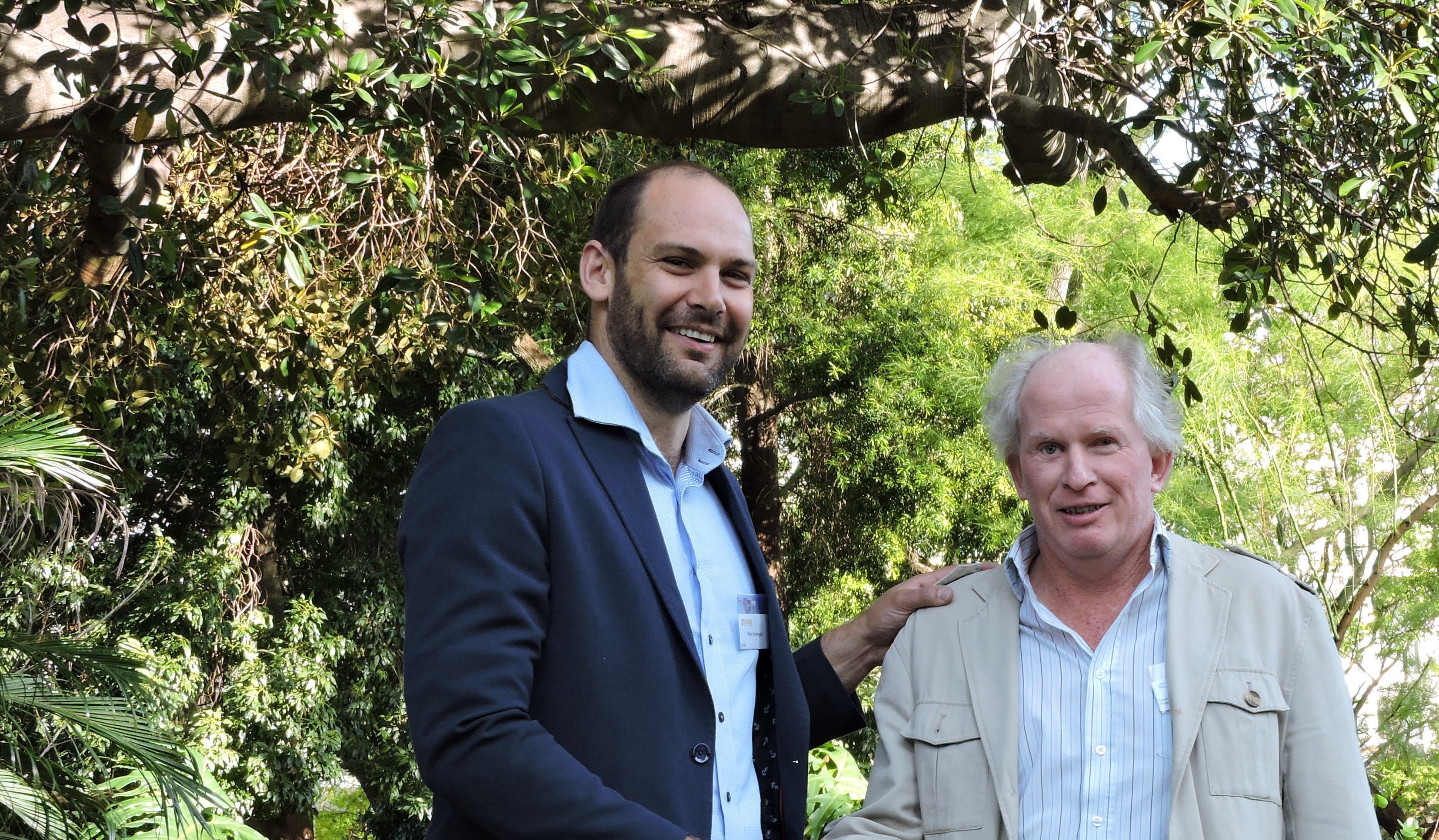 This year we have been able to employ two part time project officers, Kady Grosser and Merryn Pryor, on a major project assessing the ecological development of revegetation projects in the Gondwana Link corridor with a grant from the State National Resource Management (NRM) office. Kady has also been engaged on a casual basis with a grant from Fremantle Ports to establish and manage our Fairy Tern Conservation Network.

Sampling rolled on in our nine established long-term ecological monitoring projects involving around twenty field trips - some advertised, others routinely attended by our band of regular Citizen Scientists.

A paper on foraging patterns and mercury exposure in local Caspian Terns was published in the international journal Marine Ornithology. This paper was immediately useful in causing the EPA to reassess the environmental approval for the Point Grey Marina in the Peel-Harvey Estuary.

We also partnered with the Northern Agricultural Catchments Council (NACC) to publish a guide called Sentinel Seabirds, showing how seabirds can be used to efficiently monitor changes in marine ecosystems.

The Citizen Science team conducted two series of bird identification and sampling training courses with Birdlife WA, one involving sites in the Gondwana Link and the other in the Gunduwa Conservation Region straddling the North Eastern Wheatbelt. The program has also been assisting the Fremantle Port Authority, City of Mandurah, and Rottnest Island Authority with projects to protect the Australian Fairy Tern, as well as supporting NACC Bioblitzes and engaging with NRM activities in a variety of ways.

The program continues to provide formal and informal training in ecological sampling for our participants. We now collaborate with Central Regional TAFE to deliver a course in fauna sampling that utilises our guide as a textbook. This is just one of the social enterprise activities that we use to self-fund the Citizen Science program.

This year, we have showcased the CCWA Citizen Science program with presentations at universities, Rottnest Guides, Naturalist Clubs, NRM Forums, the State NRM and Coastal Conference, the WA Threatened Species Forum, and at a WALGA natural area managers meeting. Interactions we have had at these events have indicated a high level of recognition for our program.

This year, the Citizen Science program was supported financially by generous donations from some of our regular participants, social enterprise revenue, and grants from the WA State NRM Office, the Northern Agricultural Catchment Council (NACC), the Gunduwa Regional Conservation Association, and Fremantle Ports.