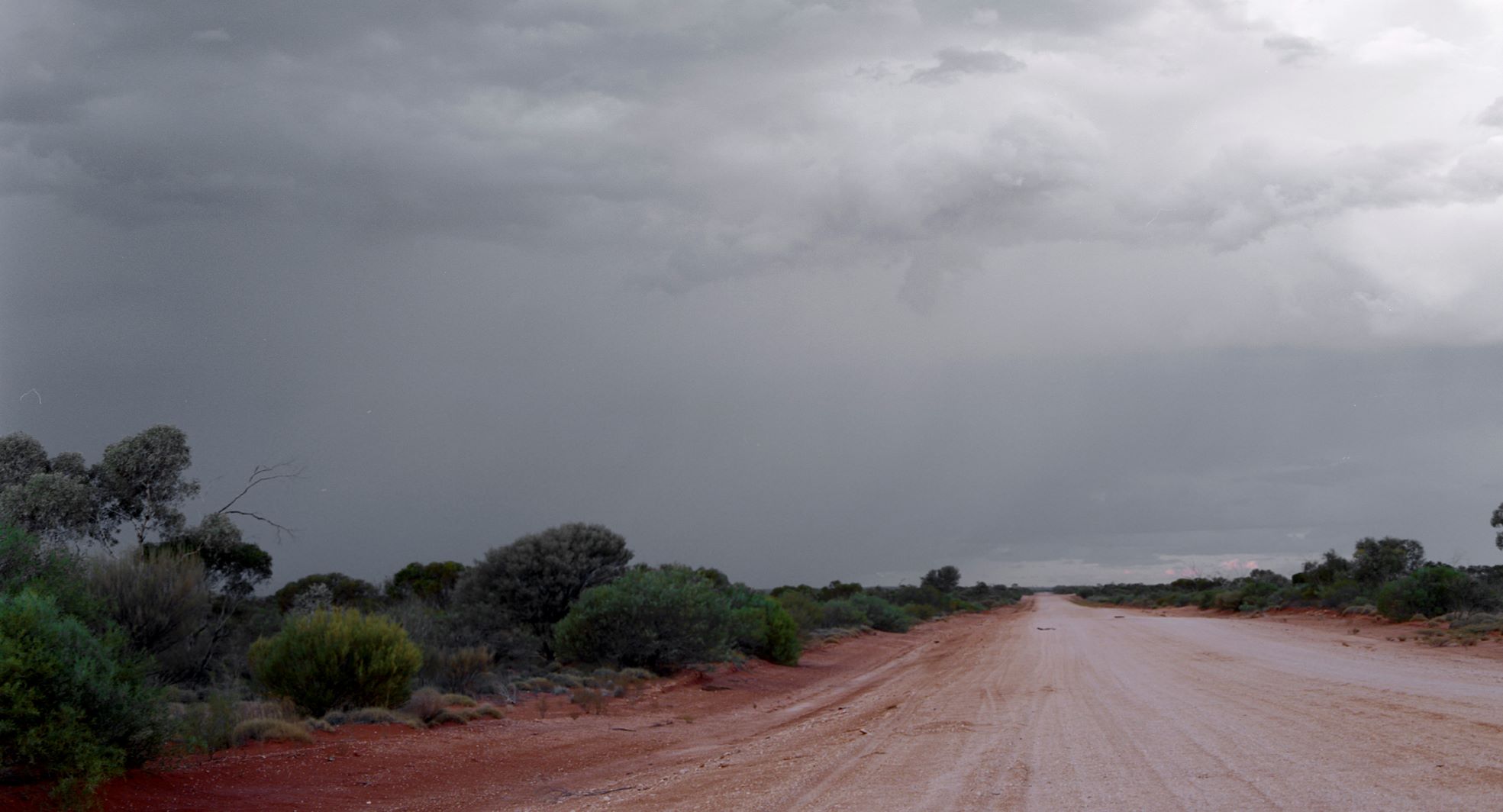 State and national environment groups have made a fresh call for review of the contested Mulga Rock uranium project in WA, amid growing concerns over rushed vegetation clearing and threats to the endangered sandhill dunnart.

Mining company Vimy Resources is in a self-described ’race’ to demonstrate it has made ‘substantial commencement’ of the controversial project ahead of the expiry of a key approval on 16 December.

“The company lacks a series of required approvals, plans and agreements, does not have the capital to start mining and has not made a final investment decision to proceed.”

The Conservation Council of WA (CCWA) and ACF have called on the WA and federal governments to urgently investigate a potential breach of conditions at the site, east of Kalgoorlie in the Great Victoria Desert.

The groups are calling for an urgent departmental review of land clearing at the site which is occurring without an approved Sandhill Dunnart Conservation Plan – a key requirement of the company’s federal approval which expressly prevents clearing vegetation for an airstrip at the site.

“We understand the Sandhill Dunnart Conservation Plan has not yet been approved and we are increasingly concerned known sandhill dunnart habitat close to the proposed airstrip is being cleared,” Ms Schoo said.

“It is even more worrying that the land clearing – in an area identified in the company’s own documentation as important habitat – was never part of the plan approved under national environmental law.

“Environment Minister Sussan Ley must act to protect the integrity of the approvals system and the existence of the sandhill dunnart. Endangered species need protection, not corner cutting.”

The groups are calling for the WA Environmental Protection Agency to review the company’s recent Mining Proposal which is materially different from the proposal that was presented in the earlier Public Environment Review to government regulators, the public and the wider market.

“Vimy is moving ahead with a project configuration that is different from the one that was previously assessed,” said CCWA Nuclear Free WA campaigner, Mia Pepper.

“This has significant environmental implications and requires fresh and dedicated EPA scrutiny.

“Vimy has had more than a decade to establish the Mulga Rock project and has failed to do so.

“This project is being driven by the calendar, not sound economics and certainly not environment responsibility. After years of inaction, this current artificial sense of urgency risks due process and endangered species.”

On Friday 26 Nov 2021 over 50 supporters came out to protest against the proposed Mulga Rock uranium mine at Vimy Resources Annual General Meeting (AGM). We had a loud and vocal...
Read More

Come and join the action to help protect country and culture from the threat of uranium mining at Mulga Rock.
Read More

Vimy's Mulga Rock uranium project is not what it says on the wrapper. Briefing for shareholders, investors and journalists.
Read More