The Road to a Nuclear Free Future for WA

More than a decade after the former Barnett Liberal government lifted the state policy ban on uranium mining there are still no operating uranium mines in WA. The McGowan Labor government reinstated a policy ban on new uranium projects but allowed four conditionally approved projects to continue – Wiluna (Toro Energy), Kintyre (Cameco), Mulga Rock (Vimy Resources) and Yeelirrie (Cameco). All four were approved in politicised circumstances by the former Barnett government and all have been unable to proceed because of sustained community opposition and poor market conditions. These sites have undergone substantial exploration activities and trial mining and now present an environmental and economic liability to Western Australia. As all four projects have reached or are soon to reach the expiry of their conditional environmental approvals, this report looks at the individual reasons why none of the four projects should be granted extensions, and why the legacy sites must be rehabilitated.

The rehabilitation of legacy uranium sites can be technically challenging and very expensive, as each site presents different technical rehabilitation and remediation issues. These issues are compounded by unclear, inconsistent or variable site-specific rehabilitation requirements. As a result, each of the four proposed uranium mine sites carries risks that the proponents may default on rehabilitation, or that rehabilitation is not undertaken to an adequate standard or satisfies contemporary community expectation.

The lack of securities or bonds held by government to cover the rehabilitation costs of these sites in the event of default means they present an ongoing risk to WA taxpayers and the State Government.

The estimated current combined costs of rehabilitation of Mulga Rock, Wiluna and Kintyre is just over $1 million.1 This modest amount is currently within the means of the companies involved to either post the liabilities as bonds or to undertake the work to secure those sites. However, these risks could be significantly increased if environmental and mining approvals are extended beyond their current terms, or if further approvals are issued that would allow mining or further high impact activity to commence on these sites.

The imminent expiry of environmental approvals for each of the four uranium sites provides the WA Government with an opportunity and a responsibility to manage these risks in a way that protects the environment, public health and Western Australian taxpayers. These sites require special attention from regulators due to the very real risk that proponents will default on rehabilitation requirements or fail to deliver adequate rehabilitation for sites that are uneconomic.

In order to manage these risks, this report recommends that:

Uranium mining and exploration presents risks to the environment and human health that are different from other types of mining. After more than a decade of uranium exploration in WA there are four proposed uranium mines and 85 exploration sites, none which have been able to develop into a mine. The declining economics of the global uranium industry would indicate that there are diminishing prospects for uranium mining in WA. The uranium exploration and trial mine sites in WA now present an environmental, economic and public health risk.

The Barnett government often claimed that the uranium industry would deliver thousands of jobs and billions in investment. Little could be further from the truth. Vimy Resources and Toro Energy both shed approximately 98% of their share value over the last decade and Cameco about 52%.2 Toro Energy and Vimy Resources are both small and unproven companies with no operating mines. Toro’s Executive Chairman Richard Homsany told shareholders at their July General Meeting that “No-one can get finance to build a uranium mine in Australia.” It is hard to conceive that they will be able to secure the financing required to develop a mine, and there are concerns that neither have the capacity to meet existing rehabilitation requirements on their exploration and trial mine projects.

Department of Mines, Industry Regulation and Safety (DMIRS) data shows that there are 85 uranium exploration sites in WA3 64 sites are listed as being inactive or suspended and 54 no longer have an active owner. In the last six months the number of sites without an active holder has doubled. As more companies dissolve there is a narrowing window of opportunity for the government to ensure uranium exploration tenement holders rehabilitate these sites responsibly and effectively. 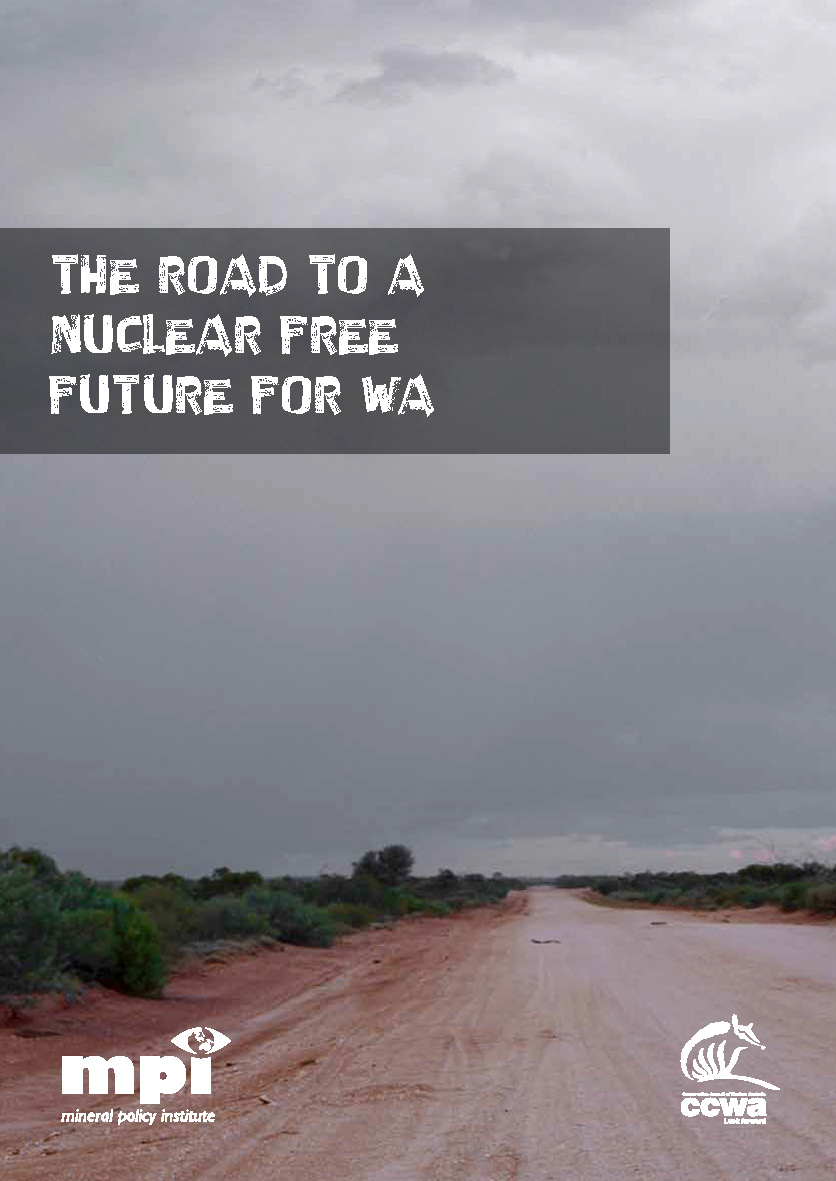