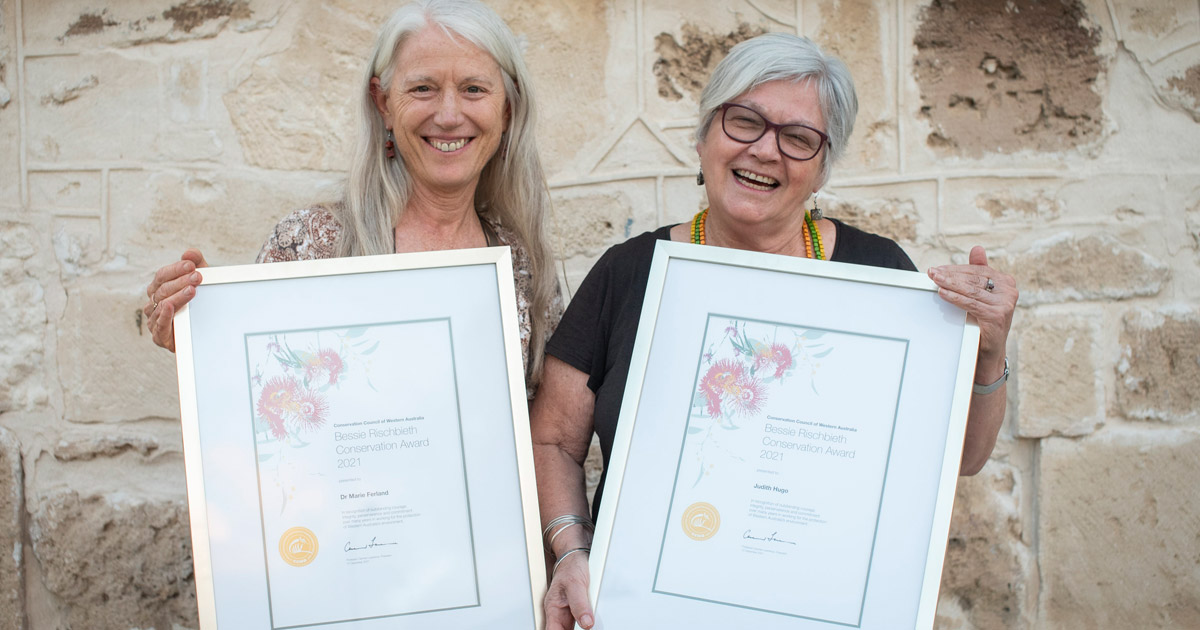 The winners of the 27th Conservation Council of WA (CCWA) Community Conservation Awards have been announced as part of an evening of celebrations recognising the contributions of groups and individuals to environmental conservation.

The 2021 awards were staged in the picturesque surrounds of the Kidogo Art House in Fremantle and attended by the many CCWA member groups from across the state. They were preceded by an opening address from former WA State Premier, now CCWA President, Professor Carmen Lawrence. 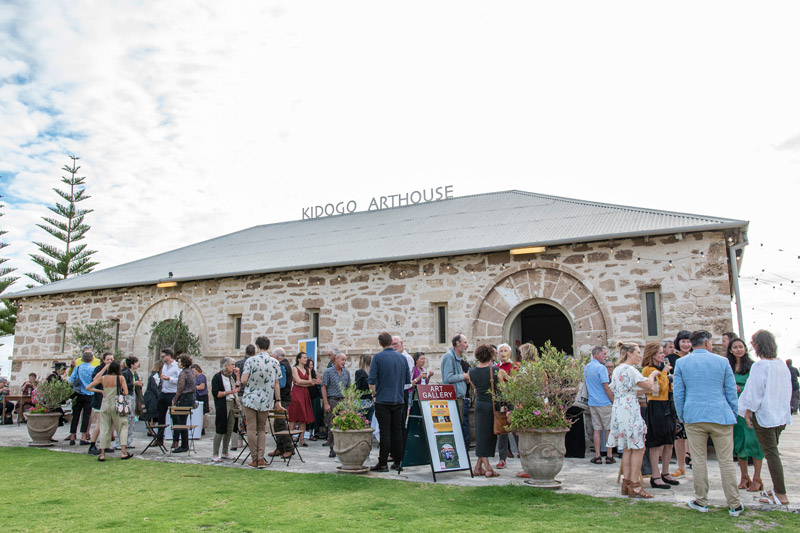 Dr Marie Ferland and Judith Hugo were joint recipients of the prestigious Bessie Rischbieth Conservation Award, CCWA’s highest award, which recognises an outstanding individual commitment to the WA environment with the courage to challenge both government and non-government decision makers.

Both Marie and Judith were recognised for their tireless work to protect some of WA’s most important cultural and environmental values as part of Friends of Australian Rock Art.

After retiring from her academic career as a geologist and environmental scientist, Dr Marie Ferland has devoted herself to the protection of Murujuga’s globally significant Aboriginal rock art from industrial emissions and was a co-convenor of Friends of Australian Rock Art. She has also worked on countless submissions to the EPA, DWER, the Appeals Convenor and government ministers to better protect the rock art.

Judith Hugo – the second co-convenor for Friends of Australian Rock Art – has served on the organisation’s committee for more than 14 years. The selection committee recognised her courage and tenacity in continually challenging state and federal government ministers, bureaucrats, business leaders, CEOs and companies operating on the Burrup Peninsula to reduce the impact of development and pollution on the ancient petroglyphs. 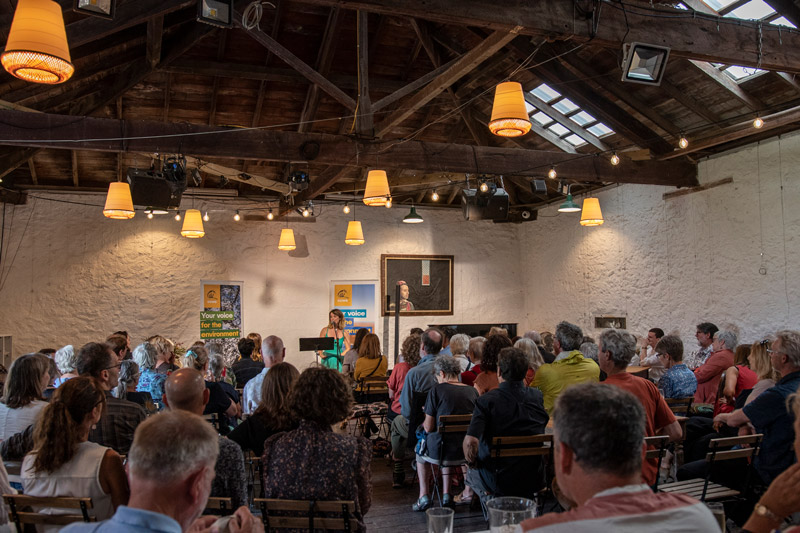 Three new members of the CCWA Honours List were also unveiled, recognising an exceptional and sustained commitment to the Western Australian environment.

Nick Cook (Friends of Lake Claremont), Sara Boranga (CCWA) and Luke Sweet (CCWA/Clean State) were all recognised for their long-term contributions in their respective fields and will join the CCWA Honours list, which is open to employees or volunteers of CCWA and its member groups.

The evening also saw the unveiling of a new award which will immortalise the incredible contribution of one of WA’s leading conservationists: the Dr Nic Dunlop Conservation Science Award – named in honour of CCWA’s long-standing Citizen Science programme manager.

Nic – known and loved for his infectious passion for WA conservation - has spent years working with community members, all levels of government, scientists and researchers, First Nations peoples and thousands of volunteers to ensure that science informs conservation management outcomes.

Made from one single piece of sustainably sourced and reclaimed WA mallee wood, the award will be given, each year, to an individual who has demonstrated exceptional commitment to conservation science in WA. 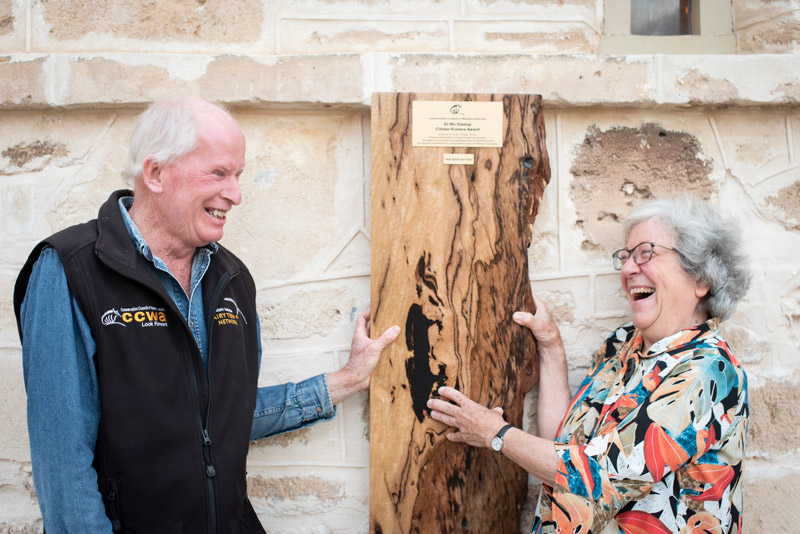 CCWA's Executive Director, Maggie Wood, said: “The contribution of our member groups and the very many volunteers across WA towards conservation in our state cannot be overestimated.

“The work of caring for and protecting our natural environment is often a labour of love over many years – even decades. It is work that can be enormously rewarding and fulfilling, but also challenging, trying and – sometimes – utterly exhausting!

“It takes a special kind of person to dedicate themselves to protecting WA’s incredible natural environment and cultural heritage and we are delighted to be able to honour so many wonderful people for their vital work.

“I would like to take this opportunity, on behalf of the Conservation Council, to thank all staff, member groups and volunteers for their contribution to WA conservation over the past 12 months and to wish them all a very happy and restful Christmas.”

Past award recipients can be viewed here

The Conservation Council of WA (CCWA) has described a decision by the Department of Water and Environmental Regulation (DWER) not to penalise Chevron for the failure of its Gorgon carbon capture scheme as ‘enormously disappointing’....
Read More