A Thousand Cuts - Mining in the Northern Jarrah Forests

WA’s peak environment and conservation groups have published the ‘A Thousand Cuts’ report to provide information and analysis regarding the impacts of bauxite mining in the Northern Jarrah Forest.

Produced by the Western Australian Forest Alliance (WAFA), the Wilderness Society and the Conservation Council of WA, the report outlines how continued clearing of Western Australia’s South West forests is putting vulnerable species and plant life under ‘unendurable strain’, with concerns that the majority of forest between Collie and Armadale will be fragmented or destroyed by 2060.

The Northern Jarrah Forest is one of a handful of Australian ecosystems under particular threat of collapse due to climate change. It is highly diverse and home to an incredible number and variety of plants and animals as well as being vital to water quality and supply for the Perth metropolitan region and South West forests.

Western Australians are increasingly concerned with the protection of this magnificent place. The report provides both an overview and high level of detail on the region and the threat posed by proposed mining expansions.

1. That no further clearing or fragmentation of native forest in the Northern Jarrah Forest for mining be authorised

2. That the EPA undertake a strategic assessment of the potential cumulative impacts of past, current and proposed activities and developments (including but not limited to bauxite mining, logging and prescribed burning) on the Northern Jarrah Forest

3. That there be a WA government inquiry into:

c) Whether there is a need for an emergency plan to arrest the decline of threatened native forest species including mainland quokkas, Carnaby’s cockatoo, Baudin’s cockatoo and Forest red-tailed black cockatoo

4. That the WA government create and maintain an up to date, publicly accessible central record of native vegetation and biodiversity data that shows and tracks its extent and condition across the State, including showing and tracking the proportion cleared in each bioregion by each sector

5. That the WA government immediately make up to date consolidated versions of all State Agreements publicly available. 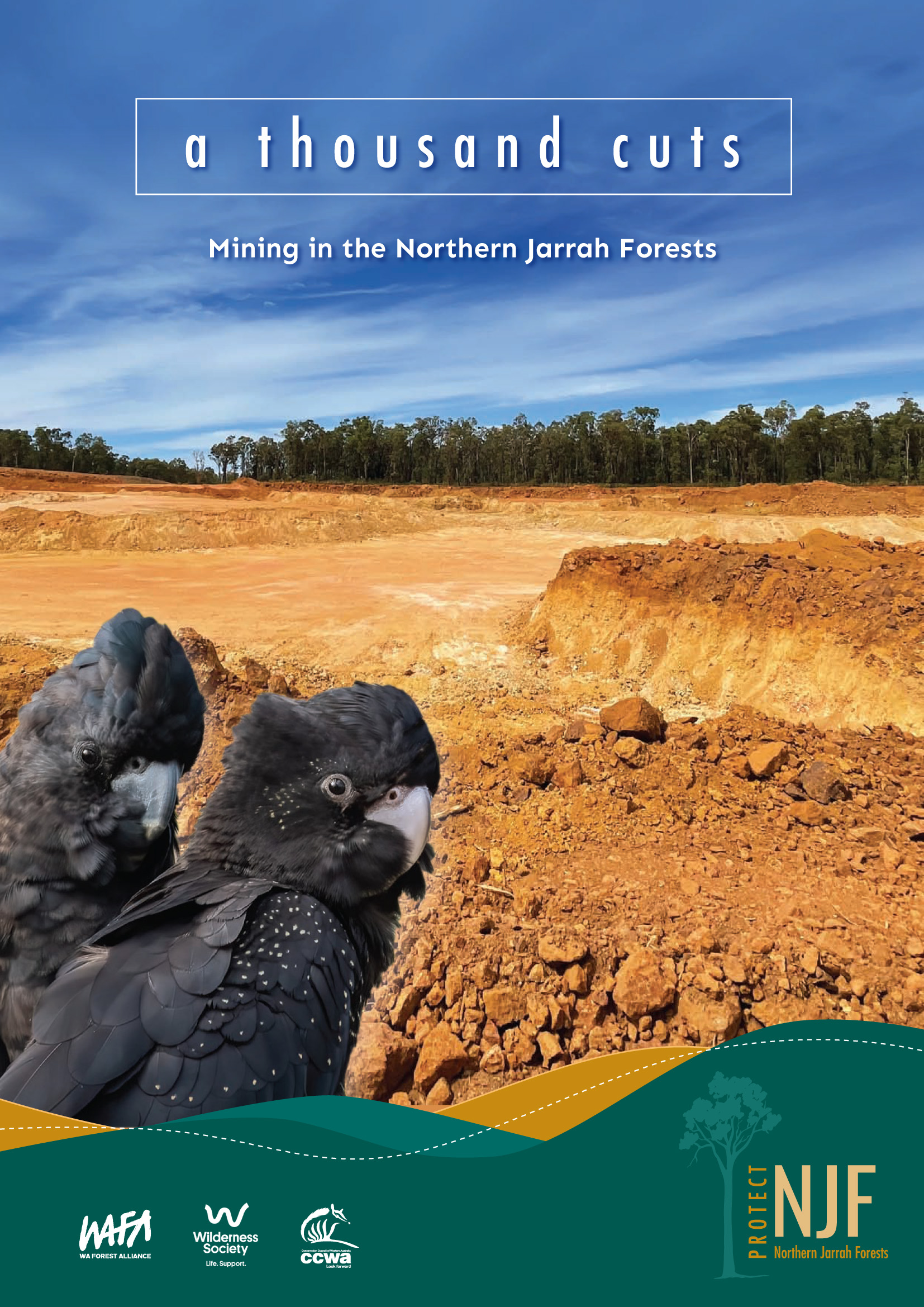 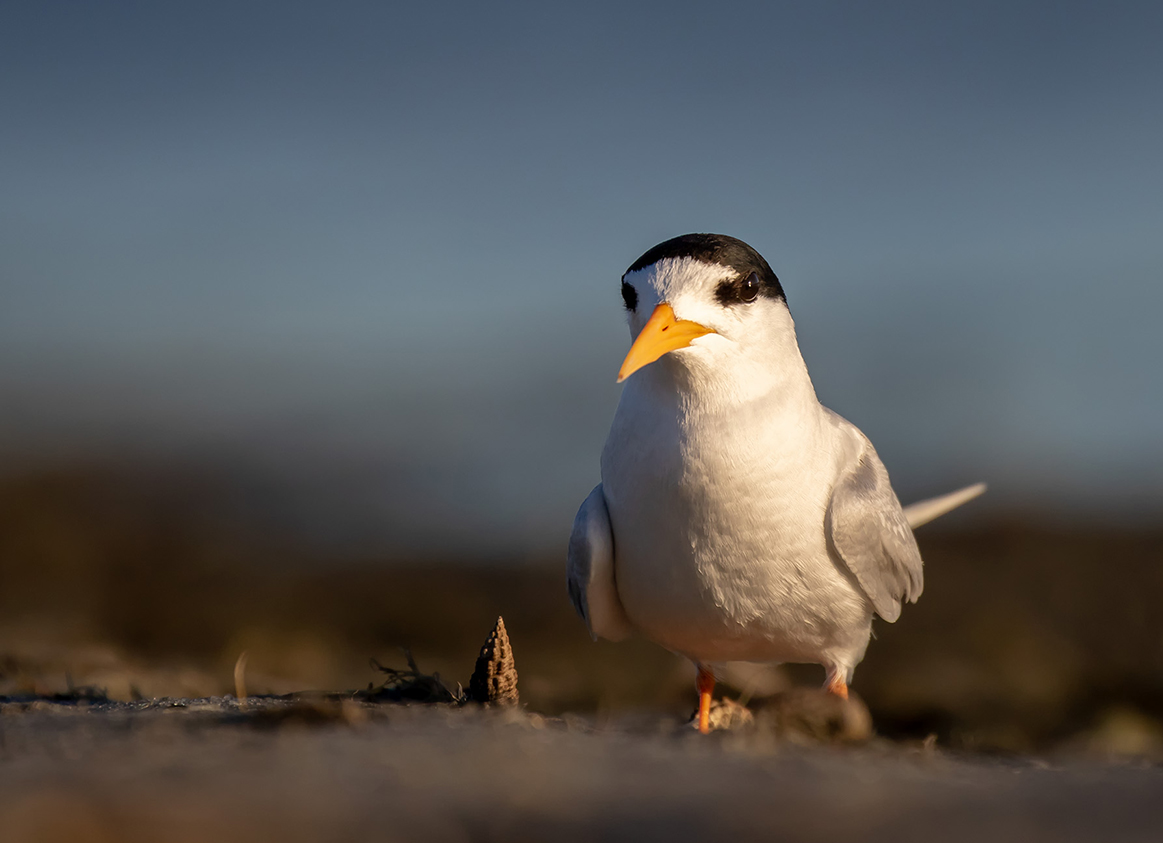