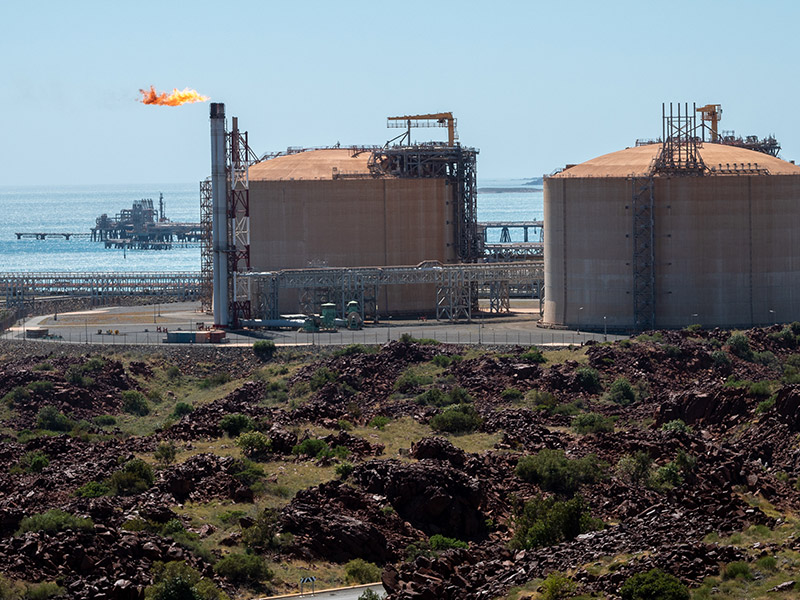 Today further approvals for the Woodside Scarborough and Pluto LNG expansion have been provided by the WA Minister for Environment; Climate Action, with no assessment of the project's impacts on the climate or Aboriginal heritage.

Conservation Council of WA (CCWA) Director Piers Verstegen said the new conditions imposed on the Pluto LNG facility project would still result in carbon pollution from the project equal to 14 coal-fired power stations every year and did not address concerns regarding the project's impacts on Aboriginal heritage.

"The approvals issued today fail to resolve the key challenges and uncertainties surrounding the Scarborough and Pluto LNG project, which continue to make this project an extremely risky investment proposition.

"These new conditions do not make this project environmentally acceptable or make it compatible with the Paris Agreement. Moreover, the conditions do not address the vast majority of carbon pollution from the project.

"The new conditions also do not address the significant legal questions that are hanging over the primary approvals which were given without environmental assessment in 2019. That is why the Conservation Council will continue legal proceedings challenging those primary approvals in the WA Supreme Court."

New conditions would reduce overall pollution by a few per cent

The Greenhouse Gas Abatement Program (GGAP) approved by Minister Sanderson today would reduce total pollution from the development by a few per cent (around 2% by 2030) because it does not address the pollution from the combustion of the gas to be exported (Scope 3 emissions).

The GGAP does not address concerns regarding impacts on the Murujuga Rock Art proposed for World Heritage Listing. These incredible rock carvings are being affected by acid gas emissions from gas processing, which will significantly increase in amount and duration by this project.

Environment groups are expected to step up their fight against the Scarborough development.

"Over the last month, a wide range of experts, conservation groups and thousands of community members warned Minister Sanderson and the WA Government against further approvals for this development," Mr Verstegen said.

"Instead, these approvals indicate that the WA Government is addicted to supporting gas expansion at the expense of the climate and Aboriginal heritage, in the face of mounting international evidence, growing public opposition, and a weakening gas market.

"The Scarborough project has globally significant climate implications and directly undermines the Paris Agreement. As Woodside and BHP seek a Final Investment Decision on Scarborough within months, we can expect to see much more attention on this both locally and internationally."