Western Australia’s peak environment group has strongly welcomed Environment Minister Stephen Dawson’s support for a statewide plastic bag ban, and the rapid introduction of a recycling refund scheme for cans and bottles. The Conservation Council of WA (CCWA) has also encouraged Premier Mark McGowan to support a ban on bags. 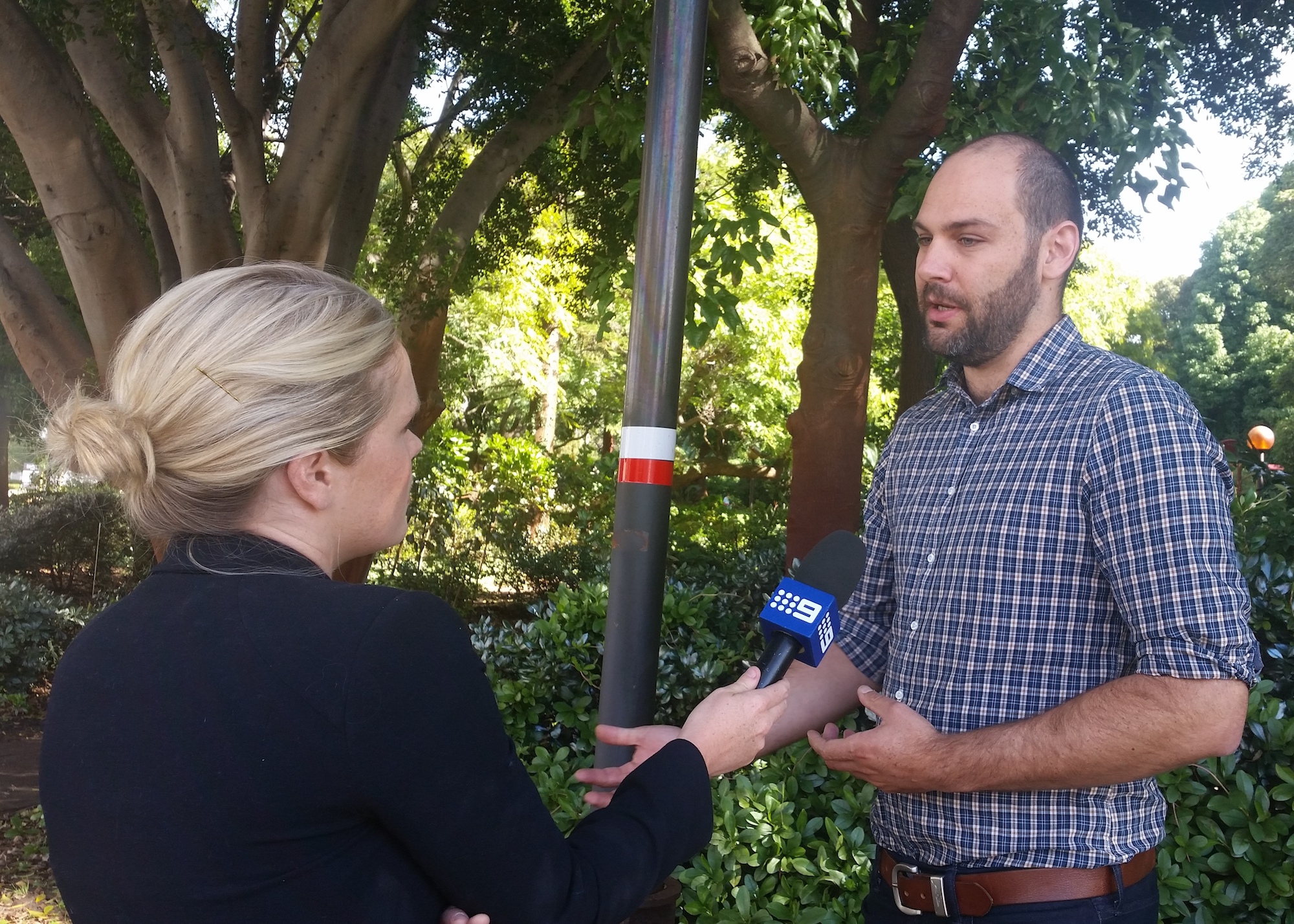 CCWA Director Piers Verstegen said, “WA is one of the last states where plastic bags have not been banned, and our environment and marine life is suffering badly.

“Millions of plastic bags find their way into creeks, rivers, wetlands, and the ocean every year in WA and this pollution has a huge impact on marine life and aquatic ecosystems.

“Where plastic bags have been banned in other states, consumers and the community have strongly supported the move.

“Several large retailers have even stated that they would not oppose a ban on plastic bags, so the main area of historical opposition in industry appears to be overcome.

“It’s time for WA to move beyond the Barnett Government’s ‘do-nothing’ approach on plastic bags and recycling, and we strongly welcome Minister Dawson’s enthusiasm to tackle this issue.

“Rather than leave this issue to Local Government, we encourage the Premier to follow the lead of other states and implement a ban on plastic shopping bags across the state.

“Our environment is far too precious to continue to pollute with single-use shopping bags, for which many alternative solutions exist.”