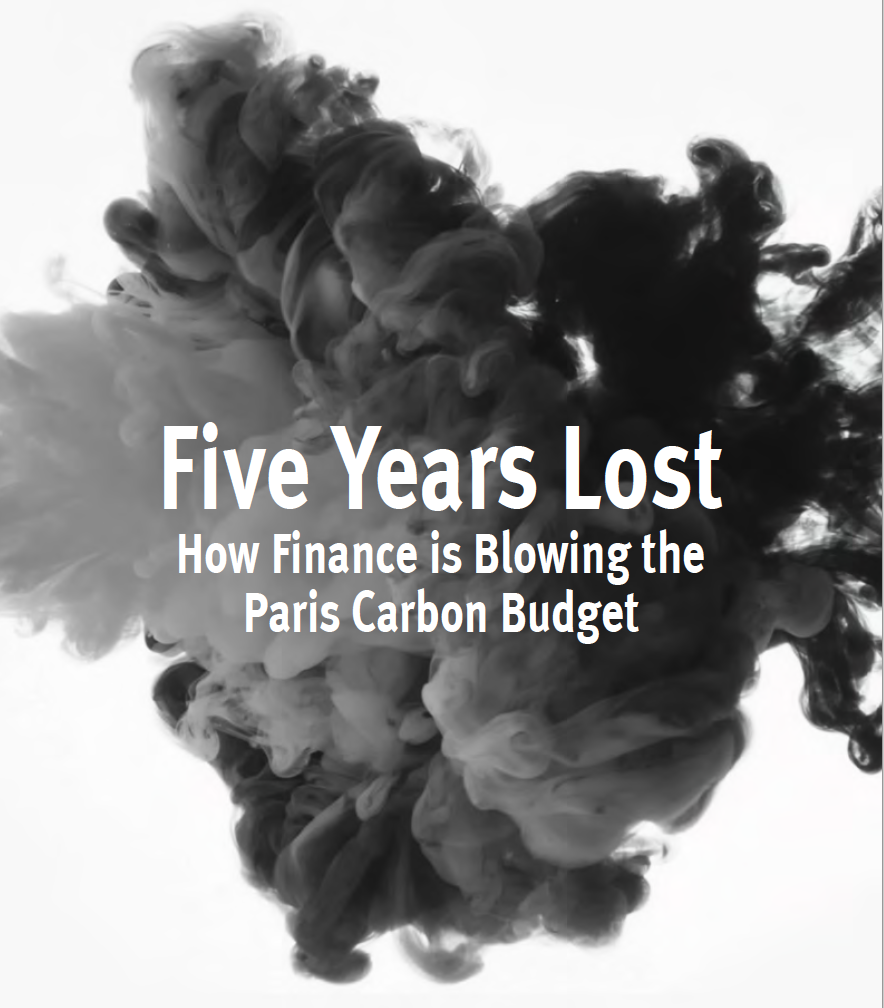 Two days ahead of the 5th Paris Agreement anniversary, 18 international organisations have released a joint report today showcasing 12 of the most polluting fossil fuel projects that are currently planned or under development globally, including the proposed Burrup Hub in Western Australia.

Woodside’s proposed Burrup Hub LNG projects, including the Browse Basin and Scarborough gas fields, are identified as one of the 12 projects globally that would make it impossible for the world to limit global warming to 1.5 degrees as agreed under the Paris Agreement.

Conservation Council of WA director Piers Verstegen said the report was a wakeup call for governments and investors and demonstrated how fossil fuel mega-projects like the Burrup Hub would lock the world into a future of dangerous climate change.

“This report is a clear warning to governments, investors, shareholders that Woodside’s Burrup Hub projects, including the Scarborough and Browse gas fields, are not compatible with a safe climate.

“These 12 projects named in the report would use up three-quarters of the total remaining carbon budget if there is to be a 66% probability of limiting global warming to 1.5° Celsius.”

The report reveals the banks and investors are still providing financing to the fossil fuel companies developing large-scale, coal, oil and gas expansion projects despite policies and commitments to align investments with a safe climate.

The 12 case studies also highlight the environmental damage, human rights violations, health impacts, and expected carbon emissions from each of the projects.

“Just yesterday the interim Senate Inquiry report on the destruction of the Juukan Gorge sites urged a moratorium on projects that threaten Indigenous heritage sites. The Burrup Hub is one of those projects.

“Maintaining global temperatures at below 1.5 degrees warming is critical to prevent millions of deaths and incalculable losses of wildlife, biodiversity and food production. These 12 projects, including the Burrup Hub, place that goal out of reach.”

The group of organisations behind the report, Five Years Lost - How the Finance Industry is Blowing the Paris Carbon Budget, has presented demands for the finance industry to cut funding projects that are not aligned with a safe climate. The group states that the finance sector must rapidly move money and services such as insurance out of the fossil fuel industry: “The first priority should be to no longer enable coal, oil and gas expansion projects - such as those covered in the report - to move forward.”