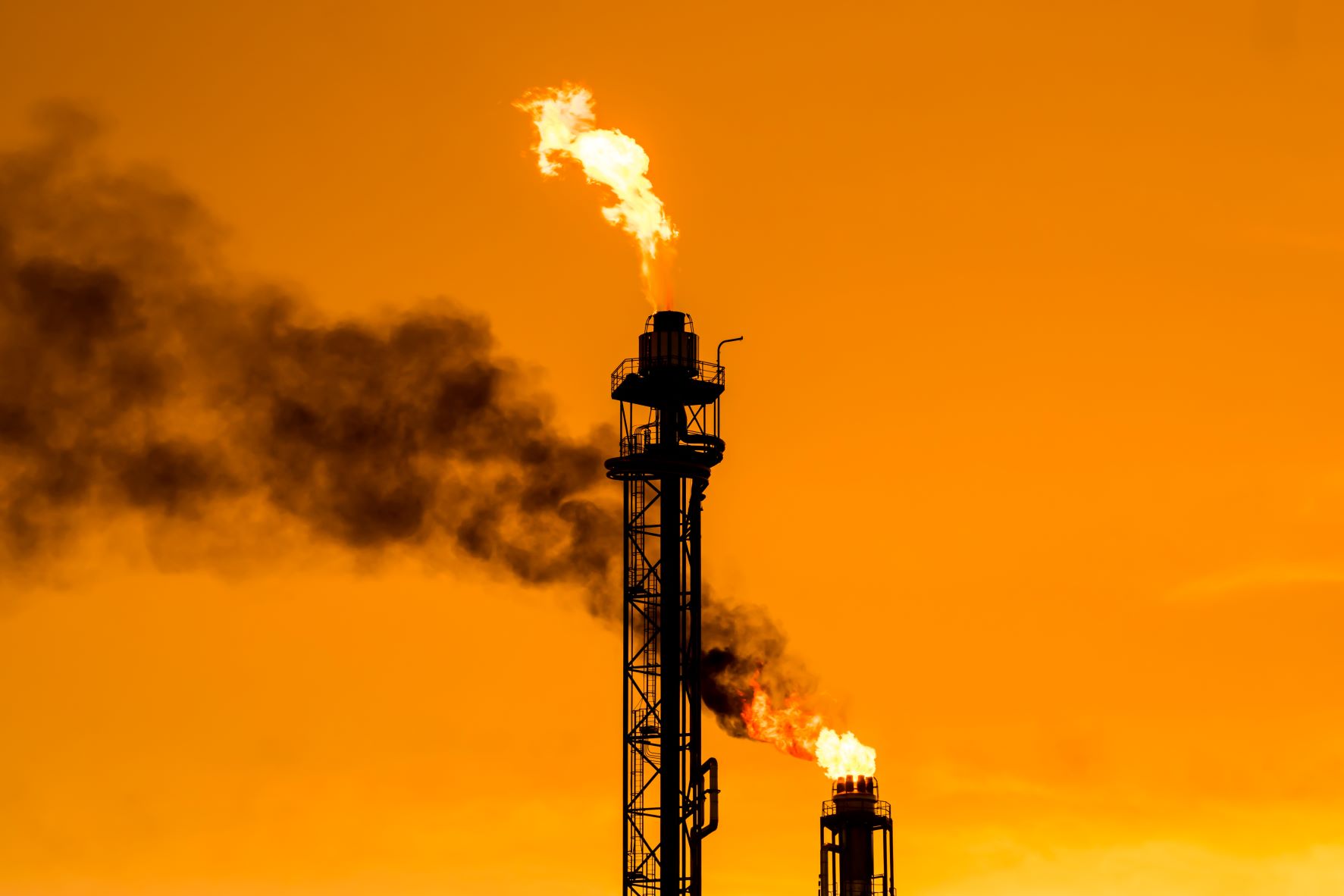 Conservation groups have raised the alarm at the prospect that large areas of the Kimberley could be sacrificed to the gas fracking industry following State government support for Texan fracking company Black Mountain to build a gas pipeline, and develop a gas fracking project to export gas from the Canning Basin.

The news has attracted strong criticism from conservation groups including the Conservation Council of WA, which has stated that the decision was contrary to the promises made by the McGowan government when the moratorium on fracking was lifted in 2018.

The director of the Conservation Council of WA, Piers Verstegen, said: “The McGowan Government lifted the moratorium on fracking based on a report which promised that any fracking development would be small in scale and for the domestic gas market only.

"We raised concerns about that at the time and said that we didn't think that was accurate and that those fracking companies would be trying to build very large fracking projects to access the export market. That appears to be exactly what's happening now.

“A pipeline across the Kimberley to allow gas to be exported would open up the massive Canning Basin to fracking. This has the potential to be one of the world’s largest sources of carbon pollution while sacrificing vast areas of the Kimberley into a polluted industrial zone drilled with thousands of toxic fracking wells.

“This is totally inconsistent with the commitments that have been made by the McGowan Government, and the terms on which the gas fracking moratorium was lifted by Premier McGowan.”

Critics of the development have raised serious concerns about  the potential environmental impact of the project which sits in a pristine area of the Kimberly, renowned for its biodiversity; cultural value and natural landscape.

“The Kimberley has incredible natural and cultural values and absolutely should not be sacrificed to an industrial fracking zone for the sake of a gas export industry that doesn't actually benefit Western Australia”, said Piers Verstegen.

“Plans by Black Mountain Energy are simply outrageous and will be opposed at every step by environment groups.”

Shaun Clark from Environs Kimberley – Frack Free Kimberley said that the organisation was ‘shocked and extremely disappointed’ by the decision.

"It pre-empts the outcome of the current  EPA environmental assessment process which is many months from concluding - and which may well decide Black Mountain's proposed 'Valhalla' exploratory fracking project is environmentally unacceptable”, he said.

"The Minister's announcement with its talk of large scale gas production and gas pipelines cris-crossing the Kimberley has all the hallmarks of Colin Barnett's misguided promotion of the James Price Point gas hub.

"The Kimberley community did not invite gas frackers to the region and they and the government can expect just as robust opposition as Mr Barnett and Woodside experienced."