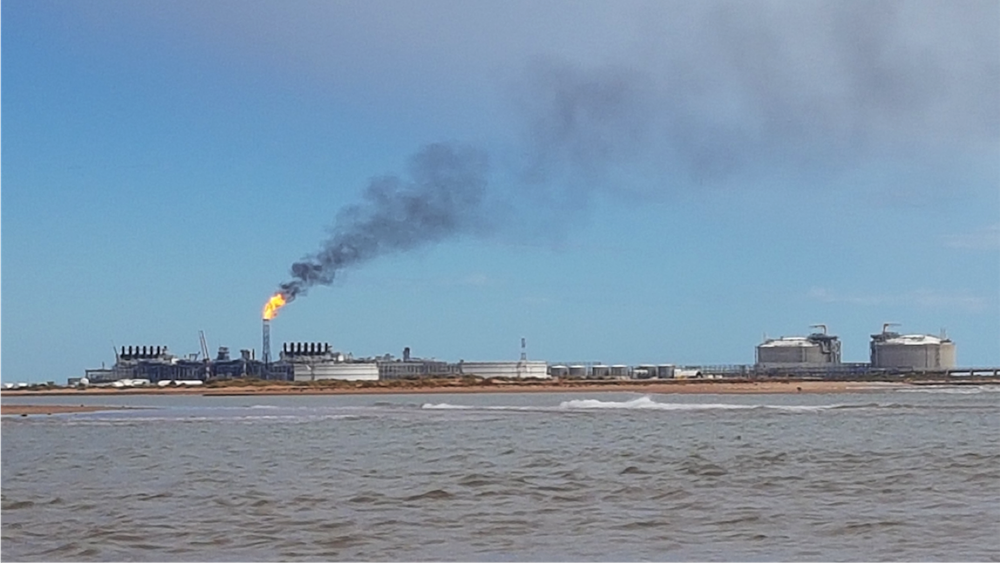 The Conservation Council of WA has warned that very large increases in carbon pollution from LNG gas processing in WA were driving Australia’s emissions to record levels, and risking Australia’s international obligations under the Paris Agreement. 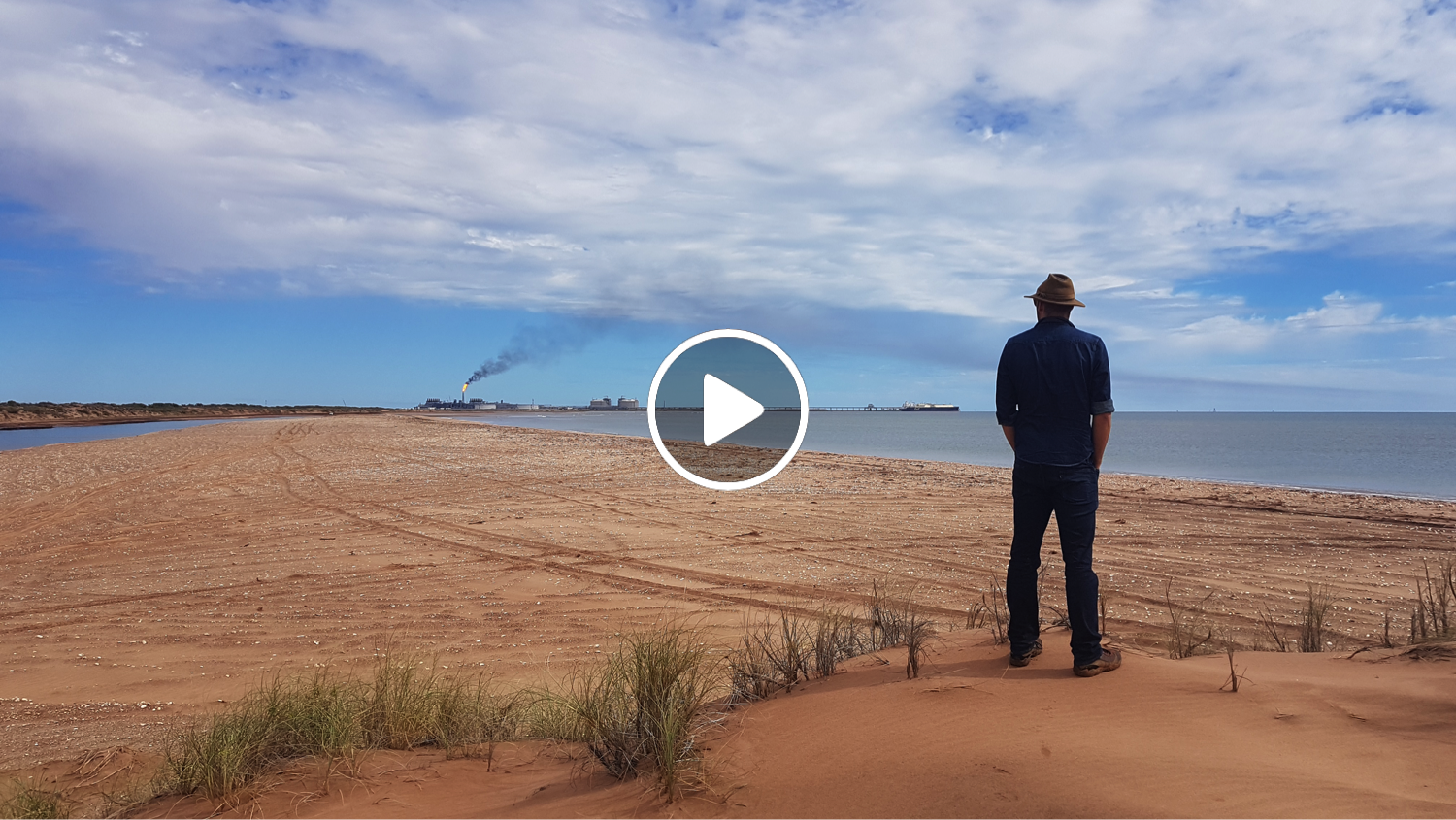 New figures released yesterday by independent research company NDEVR Environmental show that Australia’s carbon emissions have never been higher, and that pollution from natural gas production and processing are also hitting record levels. According to NDEVR, “LNG expansion increased 41.4% in 2017”.

“Western Australian LNG production for export is leading the charge on emissions, with Chevron’s giant Gorgon and Wheatstone LNG developments coming on line in the last 12 months. These two facilities will produce close to 20 million tonnes of carbon pollution every year between them, making Chevron WA’s biggest polluter and the biggest driver of pollution growth nationally.

“Since the removal of a carbon tax by the Abbott Government, electricity emissions have been increasing. However gas processing at Chevron’s two giant LNG facilities in WA is responsible for an even greater pollution increase.” 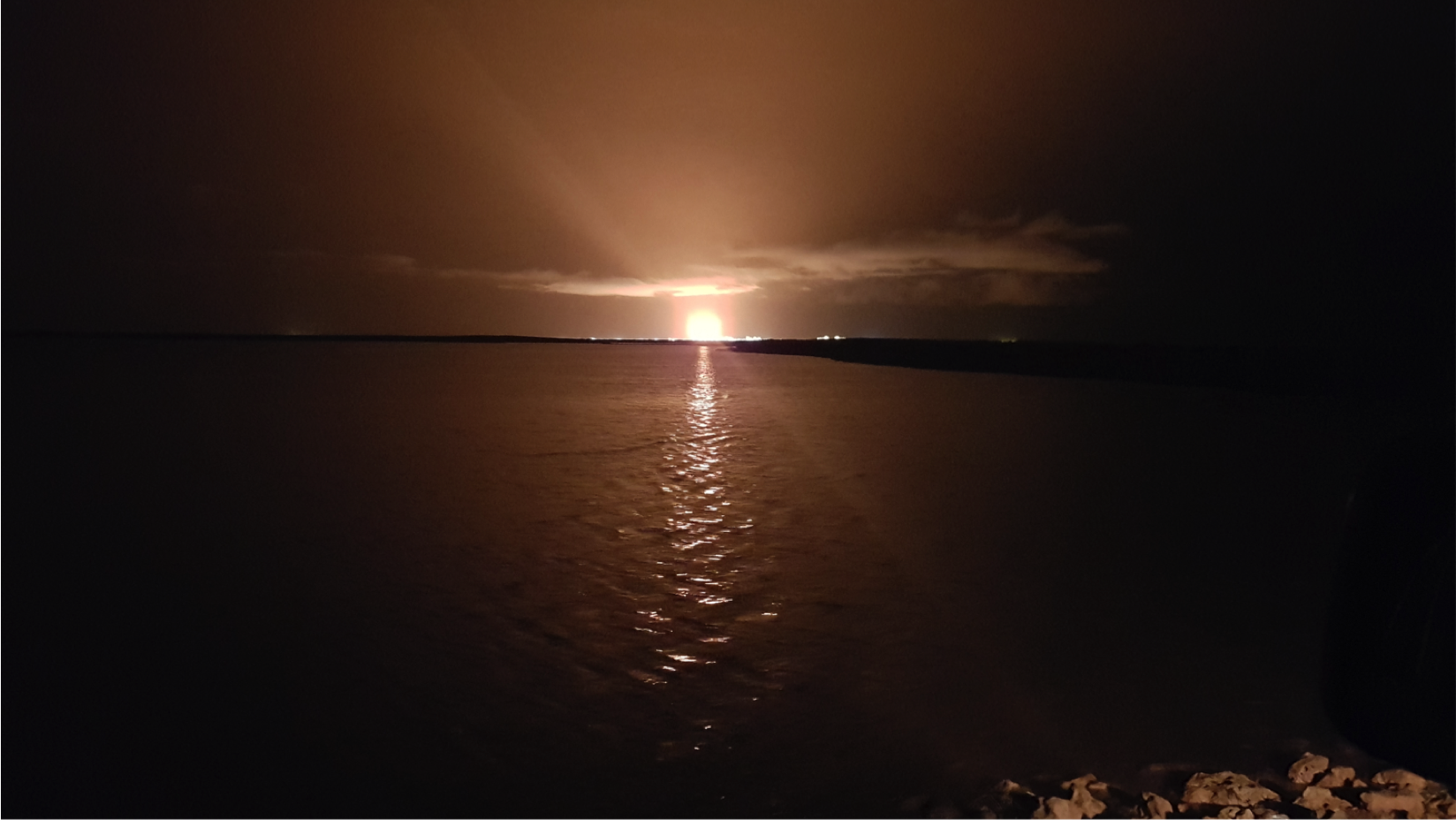 Photo: The polluting flare from Chevron's Wheatstone facility can be seen up to 100km away

The pollution blowout is being made worse by Chevron’s failure to comply with conditions requiring carbon geosequestration at the Gorgon LNG plant on Barrow Island. Compliance documents reveal that the technology to inject carbon pollution underground has not been successfully deployed, and there is doubt that it will ever be effective. Separate conditions requiring the the Wheatstone LNG facility to reduce and offset pollution were removed under the Barnett Government.

“Chevron’s giant gas facilities have no current limits on the pollution they can release, so it is no surprise the company is taking advantage of this situation.”

WA Environment Minister Stephen Dawson has triggered a review by the WA Environmental Protection Authority (EPA) into the conditions regulating pollution from the two Chevron projects.

“Requiring Chevron to reduce and offset its pollution by investing in environmental restoration, tree planting, and renewable energy would deliver more jobs and other benefits to Western Australians,” Mr Verstegen said.

“Currently Chevron is sending huge profits offshore along with the Western Australian gas it exports. The company has paid no tax on its profits, and pays no royalties to the State Government.

“We need less gas pollution and more clean solutions from Chevron. It’s time the company was held to account for its pollution, which is risking Australia’s international commitments to climate action,” concluded Mr Verstegen. 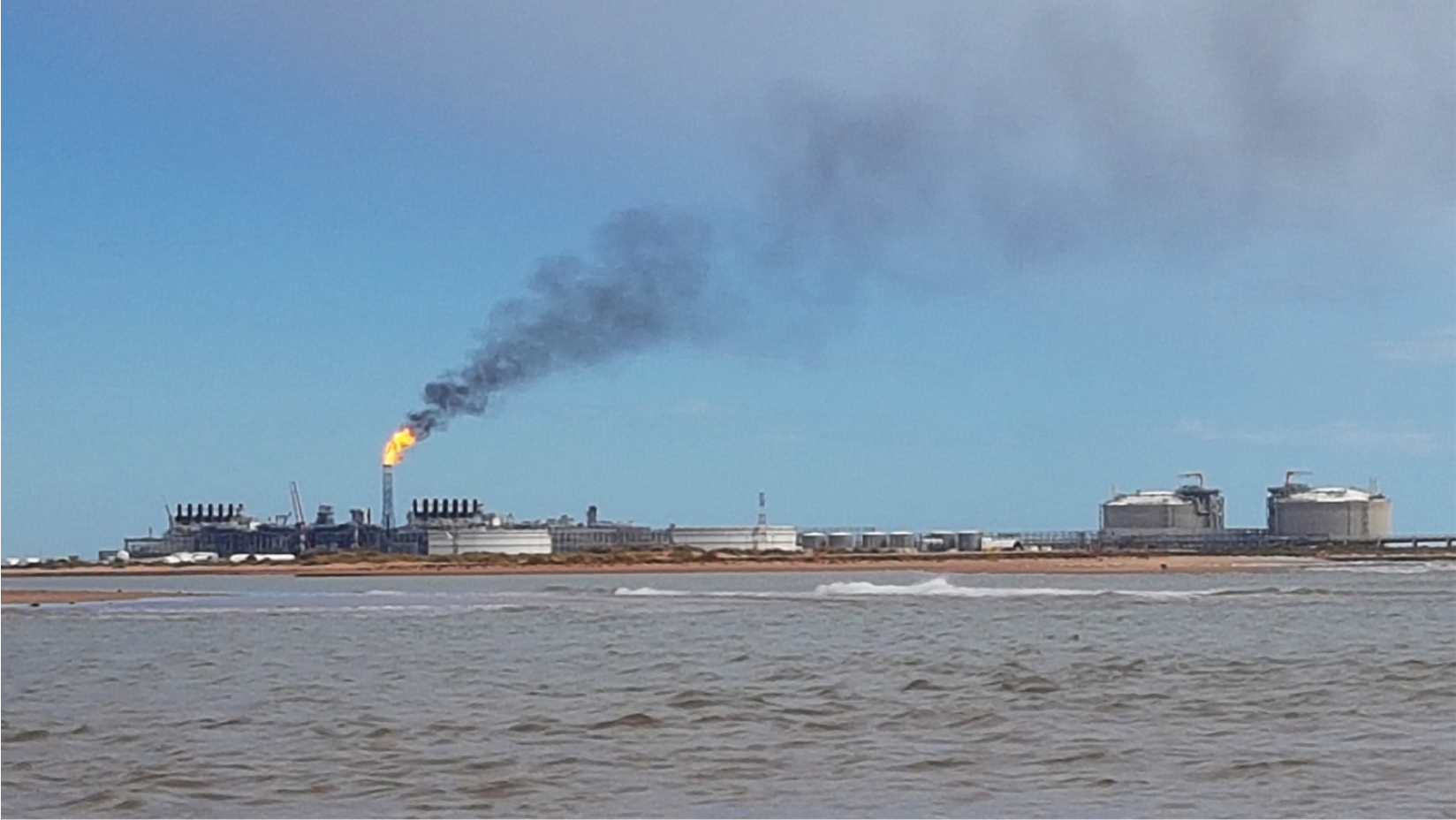