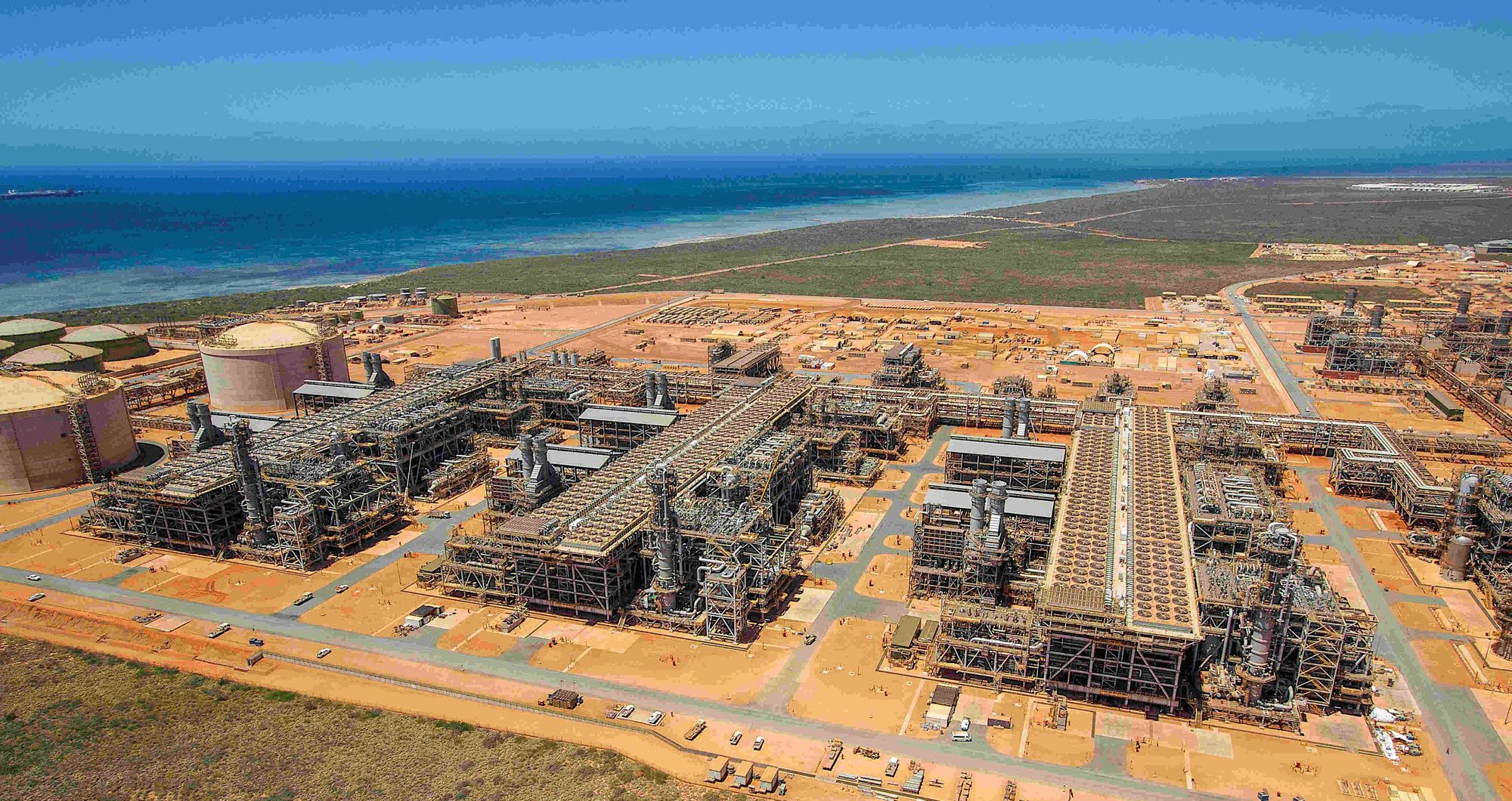 Western Australia’s peak environment group has called on the State Government to apply a very strong penalty to Chevron for the unauthorised release of over five million tonnes of carbon pollution from its Gorgon LNG project due to the failure of its promised Carbon Capture and Storage (CCS) facility.

The Conservation Council of WA is also calling for the state to place a halt on gas production at the Gorgon facility until the faulty carbon injection plant is fixed, revealing that only 10 per cent of total pollution from the Gorgon project has been successfully captured by the CCS facility since the facility began operations.

Chevron announced today that it would purchase unspecified offsets to make up for 5.23 million tons of pollution the company had failed to inject underground due to problems with the CCS facility on Barrow Island which remain unresolved.

Conservation Council of WA Policy and Legal Director, Piers Verstegen, said Chevron was Western Australia’s biggest polluter and the state government regulator must send a signal to polluting industry by applying a very high penalty to Chevron for the breach, and halting production at the Gorgon facility until the CCS plant is fully operational.

“The admission today demonstrates that Chevron has been operating the Gorgon project in breach of its Ministerial conditions for years.

“During its operating life of 5.5 years, the Gorgon facility released nearly 50 million tons of direct carbon pollution here in WA, however the much-lauded CCS facility has managed to capture and inject only around 10 per cent of this total.  When you consider indirect (Scope 3) pollution from burning the gas produced by Gorgon, the CCS technology would have reduced overall pollution from gorgon by less than 2 per cent.

“This shows very clearly that CCS cannot be relied upon as a technology to allow fossil fuel production to continue and increase.

“Growth in carbon pollution from the LNG sector, including the Gorgon facility and Woodside projects has pushed up WA’s emissions more than 20 per cent since 2005, while every other Australian state has reduced emissions.

“The LNG industry has made WA a pariah on climate change. Further proposed LNG developments like the controversial Woodside Scarborough project are set to make this problem much worse, harming the WA economy and driving the bushfires, floods and other extreme weather we are already suffering.

“Chevron has been taking the regulator, and WA community for a ride on this for years and frankly it has turned into an international embarrassment. 5 million tons of unauthorised carbon pollution is an eye-watering amount and a very high penalty must be applied to send a clear message to Chevron and other polluters that this kind of breach is unacceptable.

“The Department of Water and Environmental Regulation must also place a stop work order on Chevron to halt on gas production at the Gorgon facility until the faulty carbon injection plant is fixed.”

“Chevron has demonstrated that it does not respect its Ministerial conditions as it has operated the Gorgon facility in breach of these conditions for years. The company has shown that it will not respond to anything less than an order to stop gas production at Gorgon until it can comply with the conditions.

“We are also calling on the Minister for Environment and Climate Action and the EPA to review the conditions on the Gorgon project to make sure they are enforceable and deliver the rapid pollution cuts that are needed to maintain a safe climate.

“Chevron has not said where the offsets will come from to address the shortfall in carbon injection at its CCS facility and this is extremely worrying. Offsetting emissions is not the same as capturing pollution before it is released and if the offsets are not sourced in WA then they will do nothing to help bring down pollution here in our state.

“Since offsets are not secure and do not prevent pollution in the first place, Chevron should be required to offset much more pollution than it was required to inject underground.”

The Conservation Council of WA (CCWA) has called on the WA premier to clarify what it described as ‘extraordinary comments’ regarding an ongoing Supreme Court case involving a controversial fossil fuel development....
Read More

The Conservation Council of WA (CCWA) is pleased to announce the appointment of Maggie Wood as the organisation’s acting Executive Director.
Read More

The Conservation Council of WA has responded to the Federal Government's 'net-zero by 2050' announcement following the unveiling of Australia's much anticipated plan, which will be presented to COP26 by the prime...
Read More