Claims that gas is good for the climate fail every test 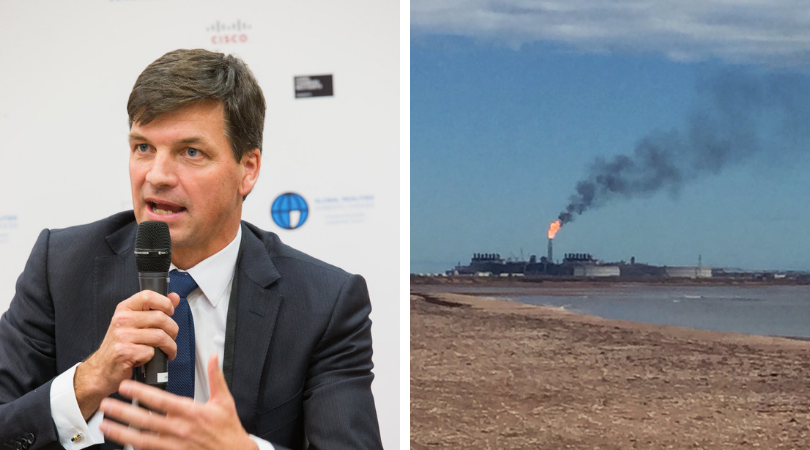 Conservation Council of WA (CCWA) Director Piers Verstegen said the idea that mining and burning fossil fuels of any kind was a solution to climate change was a ridiculous proposition, that made the Minister look like a cheap shill for WA’s biggest polluters.

“If Minister Taylor makes claims like this, he must provide evidence to support them - but there is no such evidence to provide.

“For decades, the falsehood of ‘clean coal’ has been used as a delay tactic to prevent real climate action. Now we see the same falsehoods being presented about the gas industry – the primary driver of pollution growth in Australia, and the biggest source of pollution in WA.

“These claims are the preserve of the climate deniers in the LNP and their fossil fuel industry backers. They are a convenient excuse for a Government and a Minister whose policies on climate change are clearly failing.

“We know that the dominant faction of the Liberal party in Australia does not understand basic climate science, and it is clear from these claims that they do not understand the basic principles of carbon accounting either.

“There is a clear set of internationally agreed principles to test claims like those being made by the Minister and the LNG industry. The ‘clean gas’ claims fail every one of those principles.

“Under the Australian Government’s own rules, in order to be recognised as genuine, pollution savings must be verifiable (proven), they must be additional to what would occur under business as usual, and they must be permanent. The Minister’s claims fail every one of his own tests.

“The reality is that Australian gas is not helping climate change – it is doing the opposite.

“Lifecycle analysis shows that gas is only marginally better than coal, however this is the wrong comparison to be making. Instead we should be comparing gas pollution with renewable energy, which is now the cheapest way to deliver electricity – not coal or gas.

“Industry analysts openly discuss the rapid adoption of cheap renewable energy as one of the biggest risks facing the LNG sector, yet Australia’s coal exports are never mentioned as a risk. This is very telling. It shows that the gas industry believes it is not competing with coal at all, but sees renewable energy as its main competitor.

“That means that every ship load of Australian gas sold overseas is holding back the transition to cheap clean renewable energy, and holding back solutions to the climate emergency.

“It is time we put these claims to the test, rather than letting falsehoods and excuses to pass for climate policy in Australia.

“We are in a climate emergency. We have no time for excuses, delays and false claims like those being made by Minister Taylor and WA’s biggest polluters in the LNG industry.”