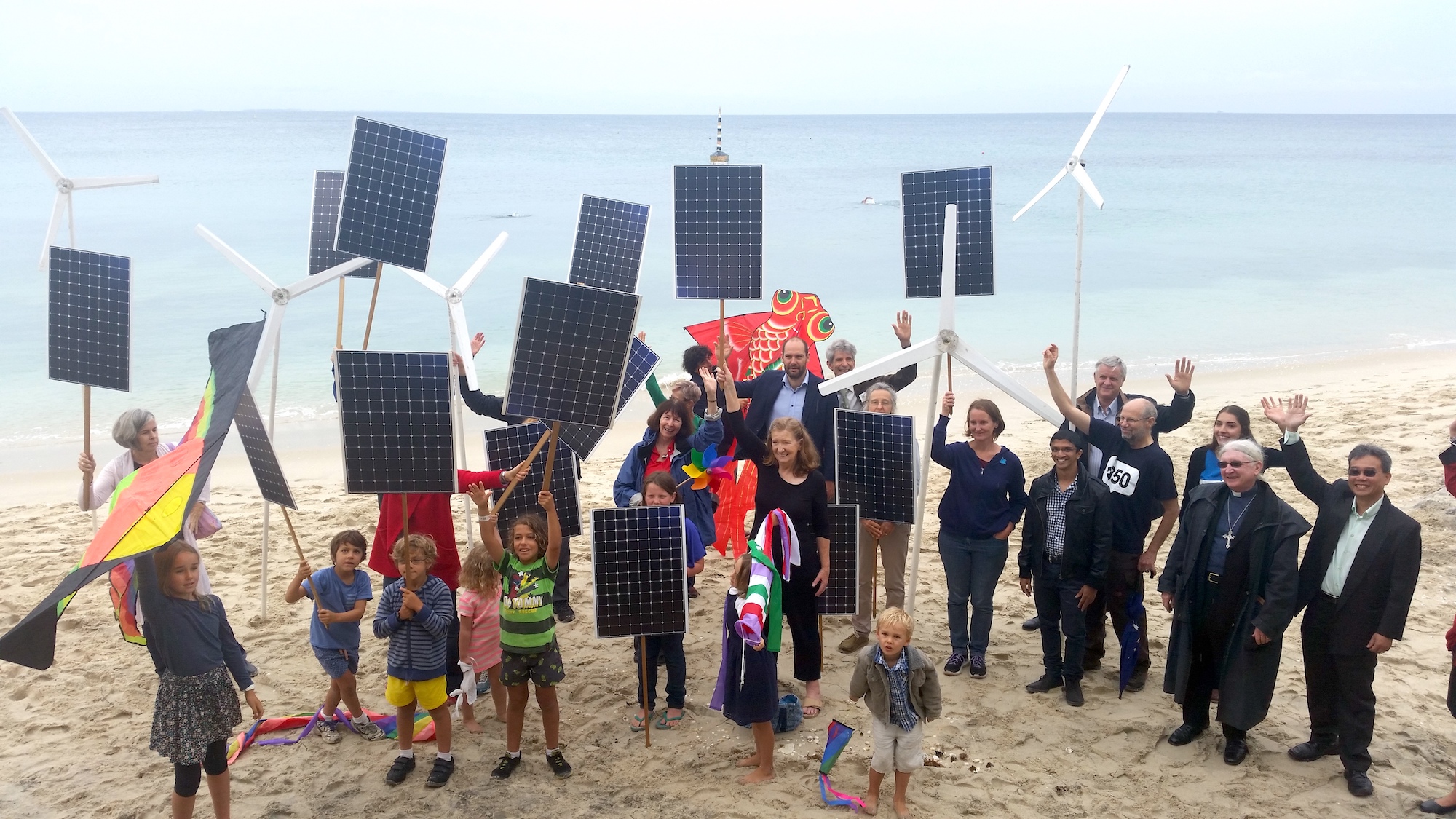 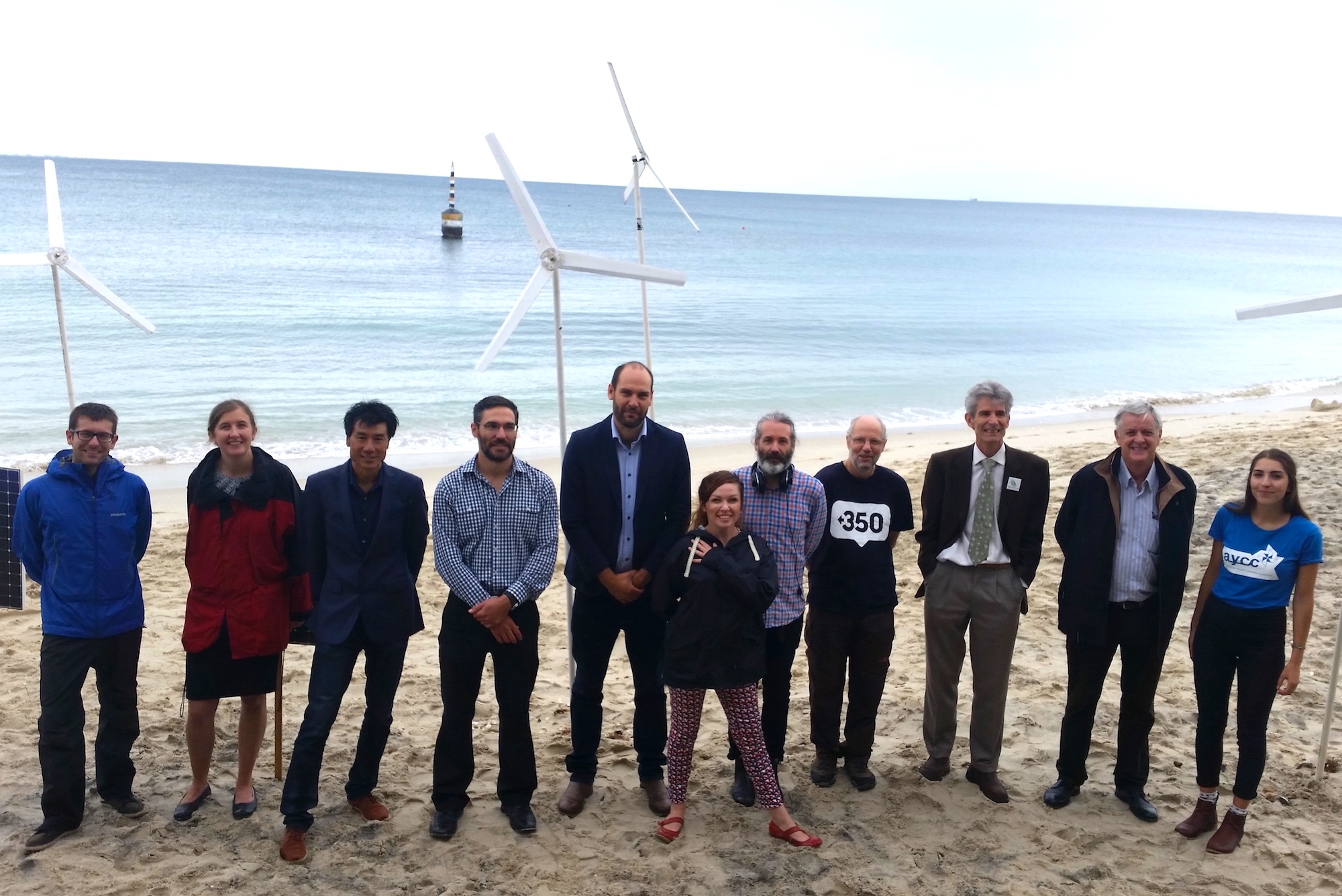 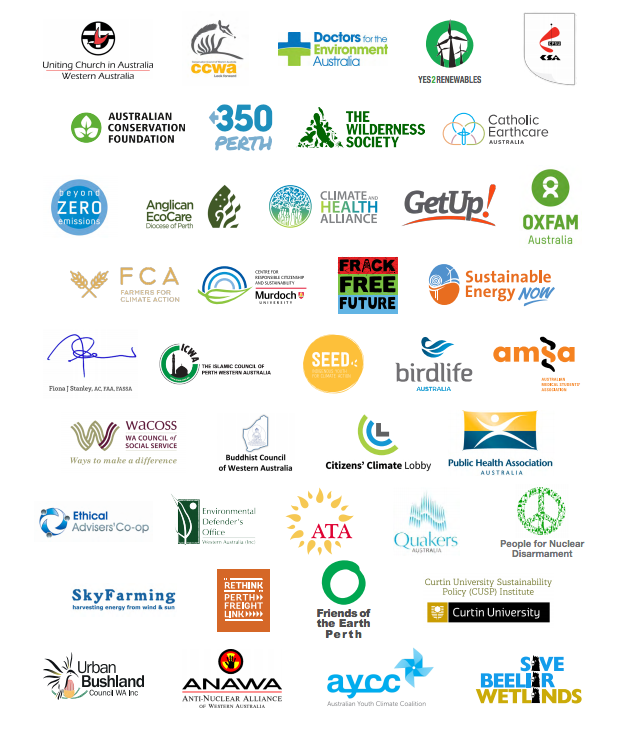 An online petition has also been launched calling on the community to demand action from their candidates.The coalition wants WA to become a renewable energy superpower and says the government must commit to rapidly transitioning the state to renewables.

Professor Fiona Stanley AC says Western Australia has the economic and technical capacity to lead in the transition to renewables.

“We just need the political will to do so,” says Professor Stanley.

“Fossil fuels are a major contributor to air pollution, which is now close to tobacco as a leading cause of death globally.

“It is immoral to leave our children and future generations with the consequences of our inaction.”

The statement highlights WA’s plentiful wind, solar and wave resources to power a renewables based economy.

In a low carbon world, a cheap and plentiful supply of renewable energy will attract energy-intensive industries and create much needed jobs.

With $US28 trillion of renewable investment expected across the world in the next 20 years, and four other states or territories in Australia already with their own renewable energy targets, WA risks being left behind in the clean energy transition if it doesn’t act now.

The group is calling for eight key political commitments to make the move to a clean energy economy, including: 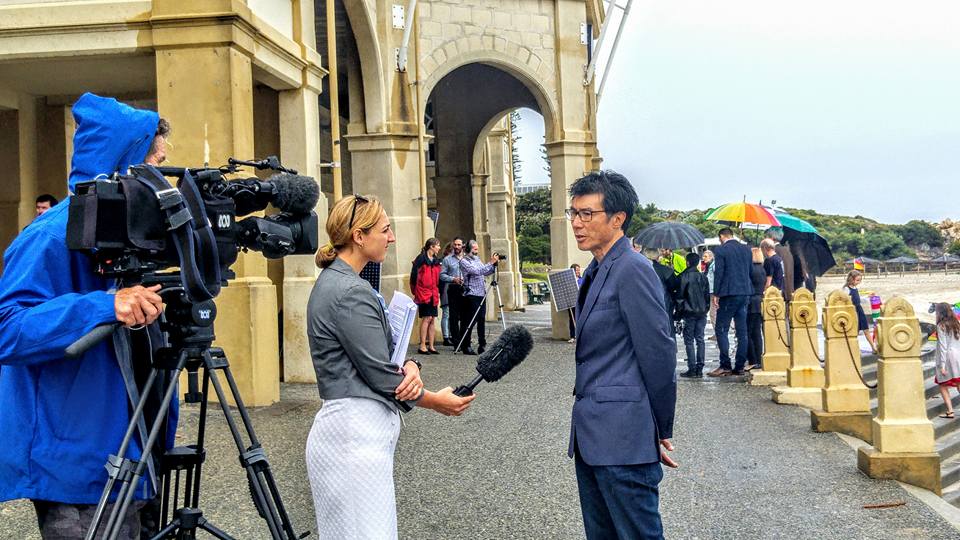 Doctors for the Environment Australia’s Dr Richard Yin says climate change is already affecting the health and well-being of WA communities through extended heatwaves and droughts and increased bushfire risk.

"Many of the groups signing today represent those on the frontline of coping with impacts such as doctors, nurses, farmers, and church leaders,” Dr Yin said.

“WA’s South West is the canary in the coal-mine for climate change.”

“SEN’s work in modelling scenarios to achieve this proves that the business case is compelling,” Mr Porter said.

“Our efforts are now to deliver this message to both politicians and voters in the upcoming elections.” 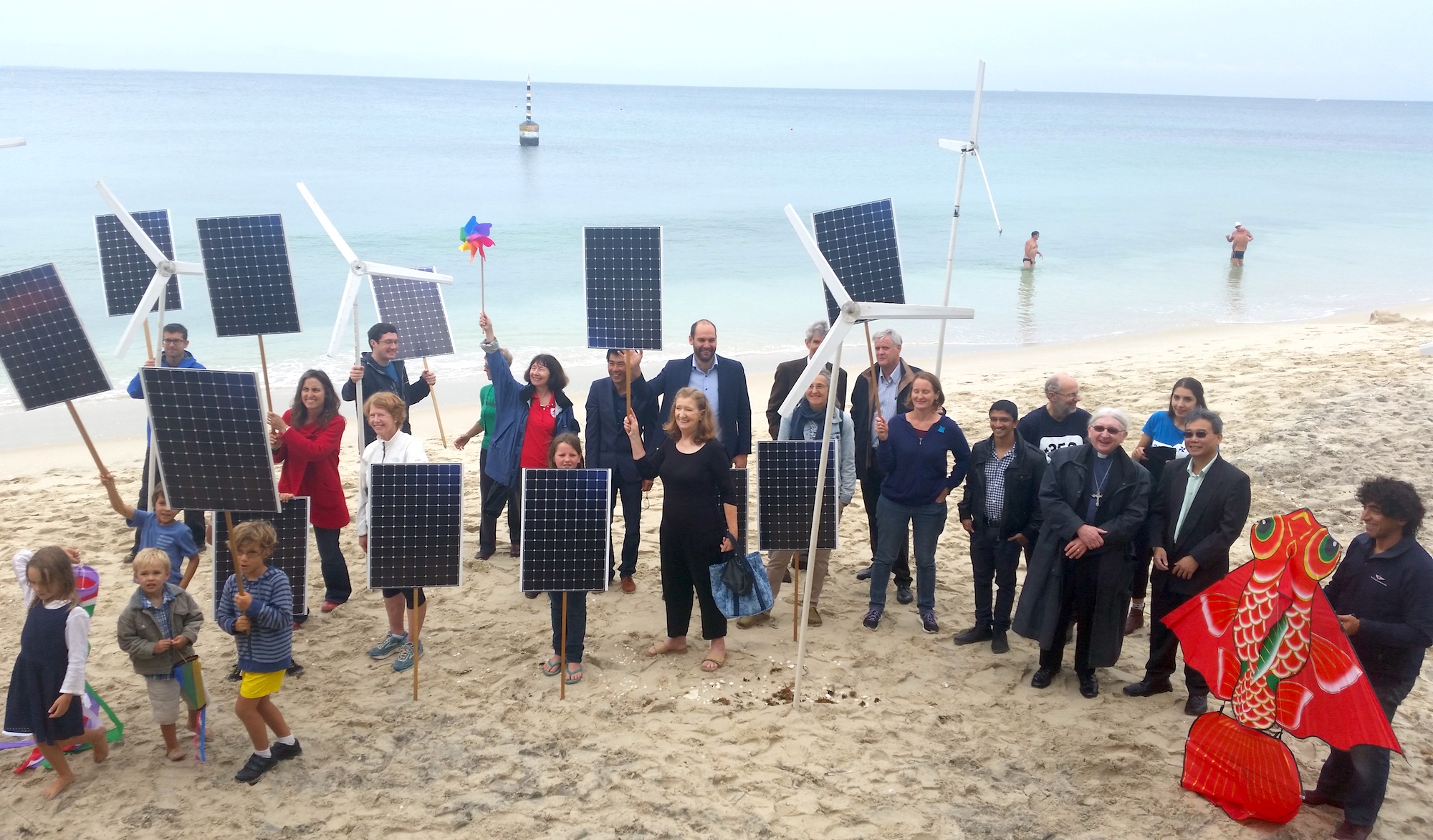 “There are networks of public sector workers across the state keen to work at the whole-of-government level and in their agencies to achieve change,” Ms Walkington says.

Christie Kingston, Goomalling farmer and Farmers for Climate Action member, says: “Our seasons have already changed and we farmers are adapting, but farming and landcare is getting more challenging for us and the climate projections are not good at all.

“It’s time for all parties to lead WA and do its part to slow and reverse climate change damage.”