After a rare moment of truth, it's immediately back to business as usual for the McGowan Government on coal, as climate and energy policy are once again sacrificed on the altar of political expediency in Western Australia’s most marginal electorate. 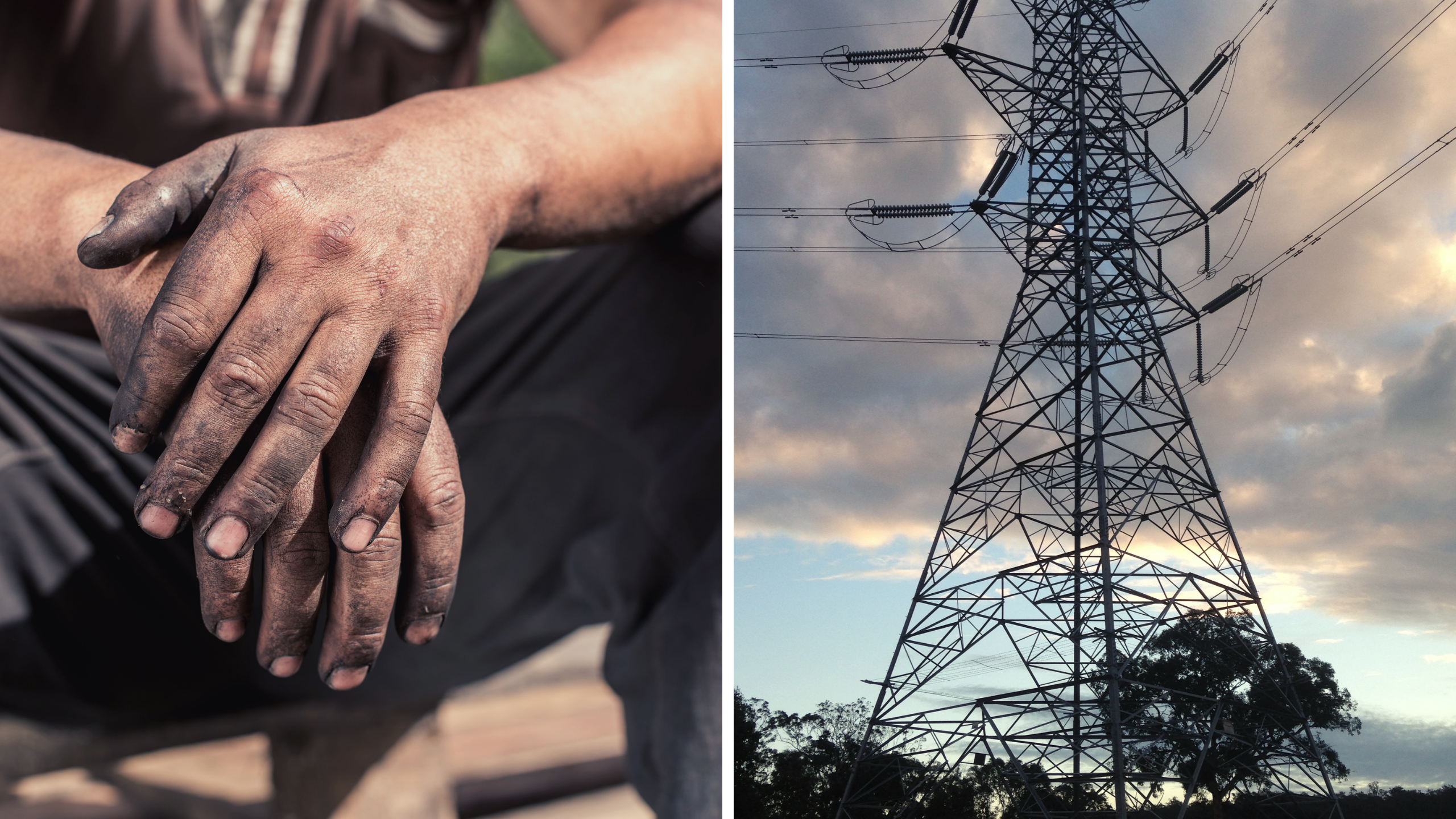 On Monday, the McGowan Government announced that the Muja coal fired power station in Collie would be ‘scaled back’ with the retirement of the Muja C generation units in 2022. This follows the retirement last year of the Muja AB units after the Barnett Government spent over $300 million on a bungled attempt at refurbishing the state’s oldest power generators.

Monday's statement hailed the benefits of closing Muja C, including savings to taxpayers, cheaper energy, stabilising the electricity grid, and allowing for planned workforce transition. Premier McGowan said, "It no longer makes sense to keep the Muja C units operational. They are expensive to run, and demand for electricity from the units is declining dramatically. Keeping them open will lead to higher power bills and put our stable electricity supply at risk.”

This appears to be the first official acknowledgement that maintaining coal generators makes electricity more expensive, makes the grid unstable, and prevents an orderly transition for coal workers. For over a decade, unwillingness to address these realities has stood in the way of sound energy and climate policy in Western Australia.

The result has been spiralling electricity prices, over a billion dollars in subsidies paid to the state-owned energy generator, and a holding-back of investment in new clean, affordable energy. Pollution has continued unabated and coal workers have been misled about the viability of their industry. Now, with the truth finally out there, there was a brief hope that we could move on.

But immediately after this statement was made, Energy Minister Bill Johnston was back to the old message about coal. On a visit to Collie the following day, Johnston reportedly assured the community that despite the closure of Muja C, the coal industry had a strong future and would remain for at least another 20 years.

There is no analysis, modelling, or business plan to support these projections, just like there was none to support the failed refurbishment of Collie AB by the Barnett Government. Instead, they reflect a political judgement that electorate of Collie and its working families can’t handle the truth about their own industry.

Maintaining the illusion that coal burning can continue for another generation may be popular, but is doing more harm than good for the town, and demonstrates a surprising lack confidence in the very people who have kept our lights on for longer than most can remember.

The idea that coal fired power stations could continue to operate into the 2040s defies both economics and physics. But the political logic that this truth cannot be spoken has prevented the formation of a coherent plan for our electricity network and a realistic transition strategy for coal workers, and has resulted in WA being the only state with no renewable energy target. Such is the collateral damage of coal politics.

No official energy modelling has ever been released by the WA Government, because the reality cannot be reconciled with the false hope that forms the basis of coal policy in Collie. In 2016, University of Western Australia energy expert Bill Grace released data showing that by 2025 increasing uptake of solar panels in WA will see electricity demand fall to zero during daylight hours. Others have said this point will be reached even sooner. That spells the death of coal generation because coal units cannot be switched on and off on a daily cycle. They are designed to chug away producing 24/7 ‘baseload’ power. In other words they are purpose-built for a job that is rapidly becoming redundant. 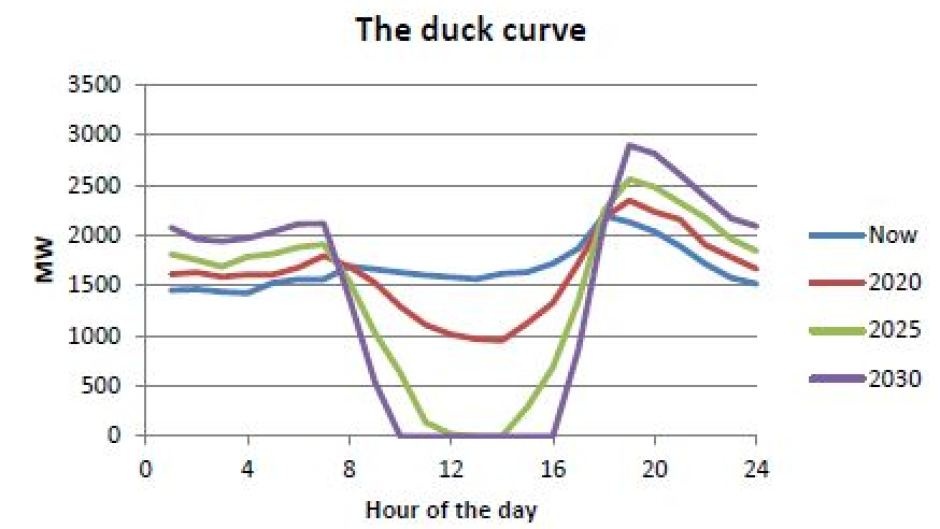 Continuing to operate coal generators in the 2040s also defies the pollution cuts needed to comply with the Paris climate agreement and pre-empts the government’s much anticipated climate policy. If Western Australia is to play a fair and equitable role in the global task of preventing catastrophic climate change, we need to be planning for the closure of all coal generation now.

The good news is that the transition away from coal has the potential to deliver a stronger future for our South West, with more jobs and better careers than the coal industry provides. At the centre of WA’s electricity grid, Collie is ideally situated to benefit from large scale wind and solar installations matched with batteries and other storage solutions. But to start delivering these exciting projects, investors need to know there is a plan to retire redundant coal generators quickly to make room for new generation. Empty promises that these coal burners will somehow be kept going for over two decades is holding back a tide of investment in cheaper, cleaner, and more reliable alternatives right now.

For the sake of coal workers, energy consumers, and our climate, it’s time to tell the truth about coal and stick to it.