The Conservation Council of Western Australia has welcomed and celebrated the announcement today that legislation to protect the Beeliar Wetlands will be a priority for the McGowan Government. 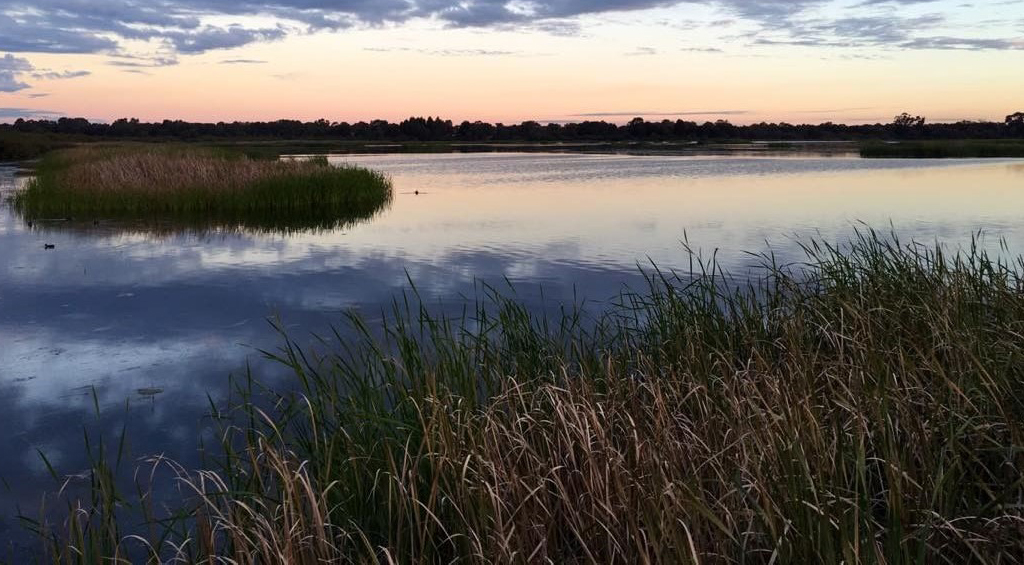 CCWA Director Piers Verstegen said news that legislation to protect the wetlands from the Roe8 highway would be reintroduced as a priority would be a relief to thousands of people.

“The community took extraordinary action to protect the wetlands from the Roe8 highway development and it will come as a great relief that the area will finally be given legal protection, with the area to be rezoned and designated as an A-class nature reserve,” said Mr Verstegen.

The Bill will re-zone the area under the Metropolitan Regional planning Scheme from road reserve to parks and recreation and extend the A-class nature reserve to include the area proposed for the Roe8 project. This will give legal protection to the area and allow it to be managed for conservation and recreational purposes.

The McGowan government has also committed to additional funding to assist with the management of the area, including additional revegetation works.

“It is pleasing to see that the last ongoing threat hanging over the Beeliar wetlands will finally be removed with this legal protection and that additional resources would be committed to managing the area.

“We call on the Morrison Government and state Liberal party to finally drop their support for the Roe8 project and respect the overwhelming public desire to see the area protected permanently. Federal funding for the roe8 project should now be permanently reallocated to sustainable transport projects and action on climate change.

“Once this legislation is passed it will finally bring to an end a disturbing chapter in the history of our state which involved community and environment groups, traditional owners, legal proceedings, and the largest direct action protests ever seen in WA.