I draw your urgent attention to an extremely alarming situation unfolding in the Beeliar Wetlands, which concerns not only serious and ongoing non-compliance with your Ministerial Conditions for the Roe 8 toll road project, but also an unfolding animal welfare disaster, a serious threat to human health, and a total loss of faith by the community in the Environmental Protection Authority (EPA) – the State’s principal environmental regulator. 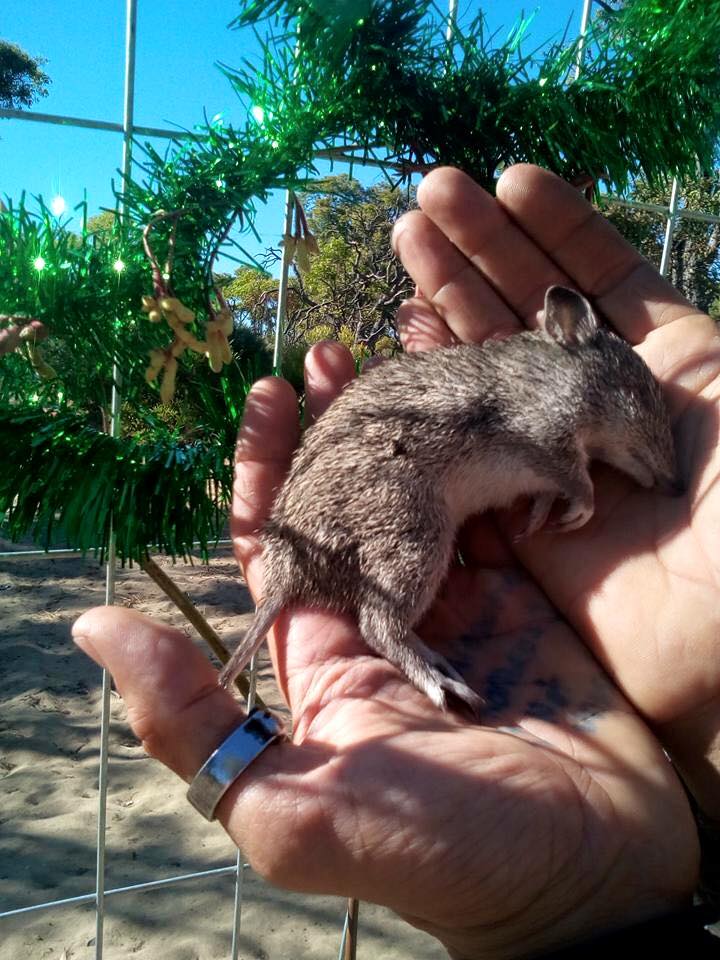 I am advised by the Senior Compliance Manager at the Office of the EPA that the agency does not have the power to suspend works, no matter how serious the breach of Ministerial Conditions may be. Under Section 48(4)a of the Environmental Protection Act 1986, you have that power as the Minister, and we now formally request that you exercise that power as a matter of the highest urgency.

Today, clearing again took place in an area where wildlife trapping had not been undertaken or completed, according to the requirements of the EPA-approved Fauna Management Plan (FMP). Bandicoots have been seen fleeing from bulldozers, and have been photographed being removed from sites on the same day clearing has occurred, in blatant contravention of the FMP requirement for two days of trapping without a capture before any clearing is 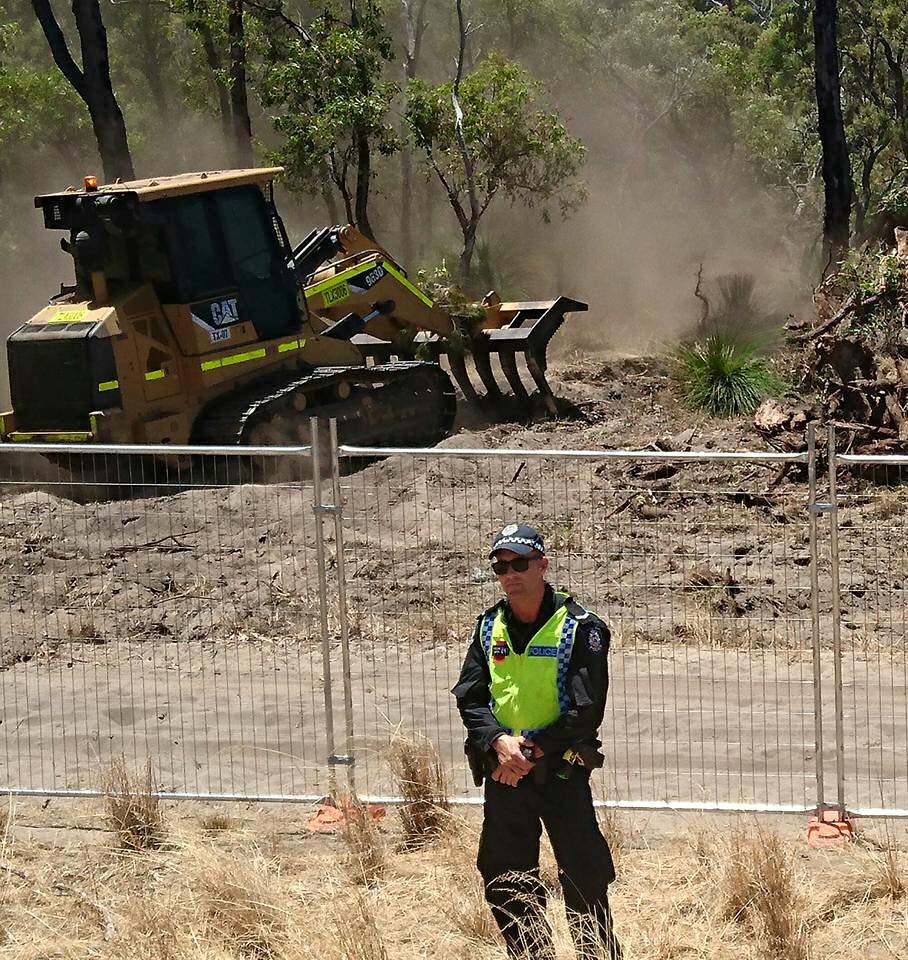 undertaken. Clearing is about to commence again tomorrow in the wetland area following trapping for much less than the minimum time required by the FMP. Trapped bandicoots and reptiles are being released over the road from clearing sites, only to be killed by traffic trying to return to their homes – or worse, are being released in areas which are then cleared just days later. Dead animals are being found by members of the community on a daily basis.

Heavy machinery is causing severe dust over schools and homes every day – from an area known to contain asbestos – because NO dust suppression is occurring AT ALL, despite clear and detailed requirements to do so as part of the EPA-approved management plans for the project pursuant to your Ministerial Conditions. This is putting people’s health directly at risk. Hundreds of complaints have been made by members of the community and people are wearing dust masks in their own streets and homes – yet the OEPA takes no action to enforce the conditions. This is due to continue again tomorrow – Saturday. The residents have no reprieve even on the weekend. 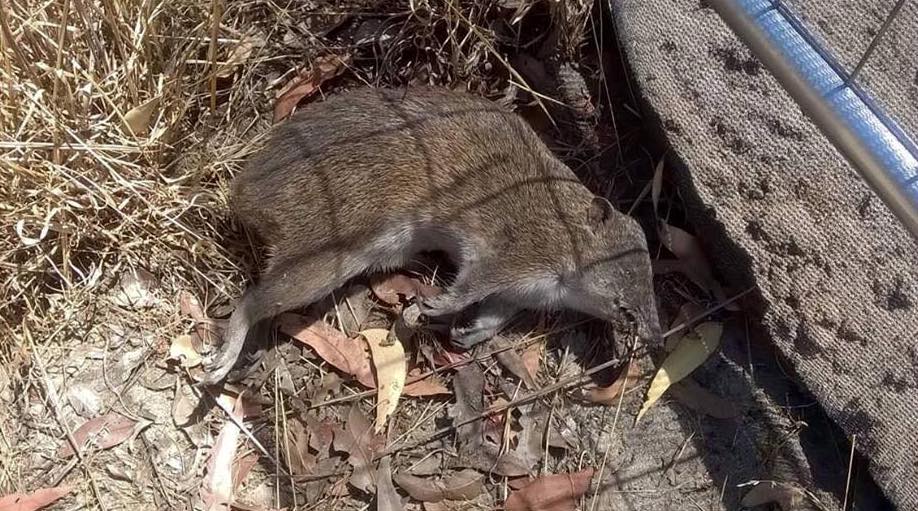 Despite these repeated and documented concerns, the Office of the EPA have been unwilling to even acknowledge evidence of serious compliance breaches on this project for some weeks now. We formally request that you intervene as ultimate enforcer of the Ministerial Statement of Approval, as a matter of the highest urgency to address this appalling situation.

An urgent intervention to enforce compliance is required right now. There are no staff at the OEPA over the weekend or after hours, which is often when these breaches are occurring. Members of the community are being arrested or physically removed by police in their attempts to have YOUR environmental conditions on this project upheld, while the OEPA do not even respond to concerns.

Work must immediately stop at this site until an audit of compliance with your Ministerial Conditions is conducted.