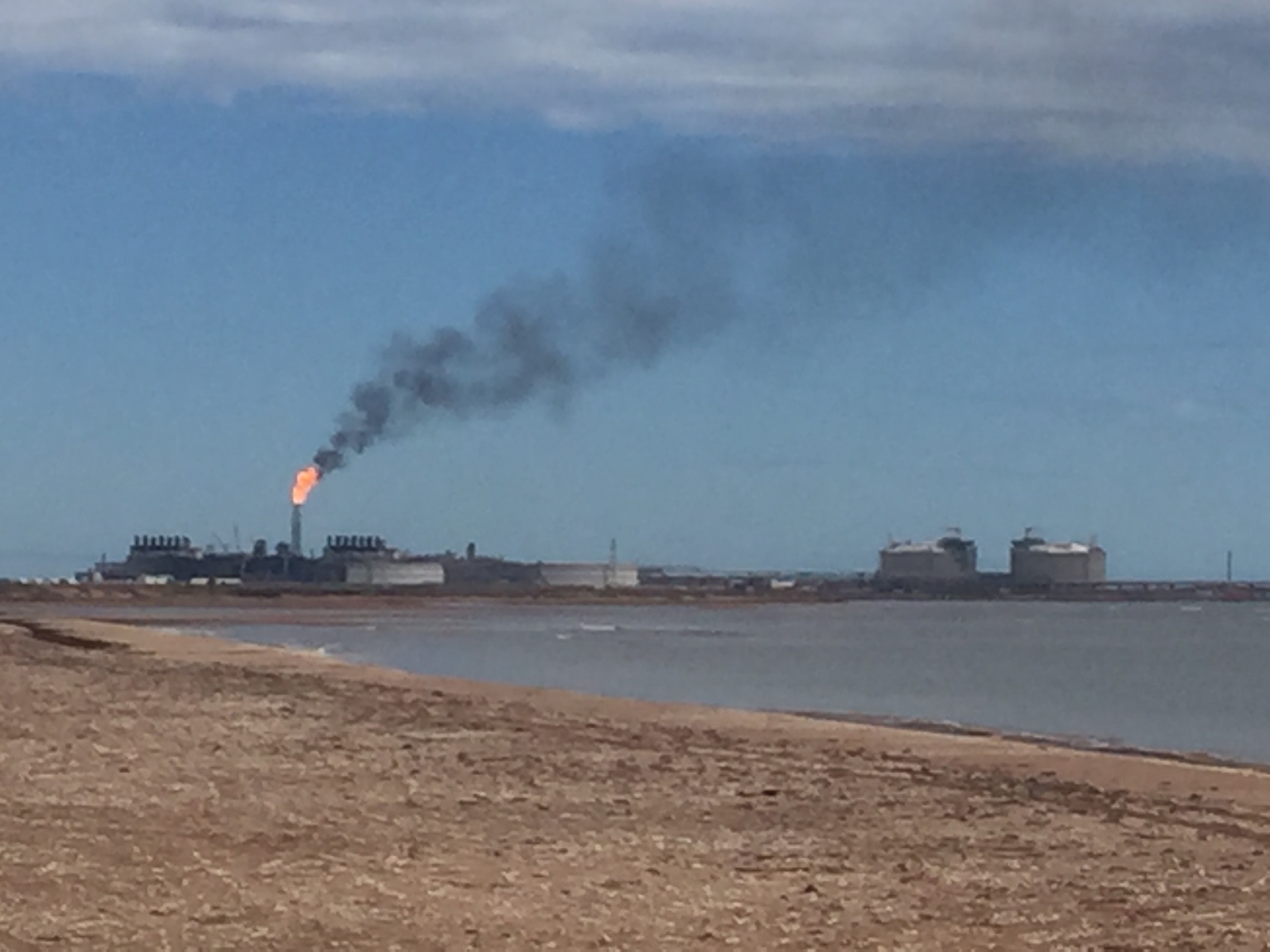 Conservation Council of WA (CCWA) Director Piers Verstegen said that the requirement for LNG companies to offset their pollution was an improvement on the current situation, but stopped short of what was required to address the climate change emergency facing WA.

“The call for an outright ban on any further increases in fossil fuel production is getting louder and louder, whether it is from scientists, communities, or even the courts.

“The science is clear – if we are to have any chance of stabilising the global climate we must not develop any new oil, gas, or coal deposits.

“Conservation groups will work to prevent any new fossil fuel production, whether that is fracking, coal mining, or other polluting gas developments here in WA.

“As a step toward this, we acknowledge that the EPA policy has found a way to provide a lifeline to the WA LNG sector, by allowing it to use carbon pollution offsets as a way to control net emissions. This is a compromise that the industry should embrace while they can, not fight against.

“Claims that this approach would be a disaster for the LNG industry are a baseless attempt to preserve the industry’s oversized profits, while ignoring their huge and growing pollution problem. This denies jobs for Western Australians, and places an unfair burden on other parts of the community to reduce emissions, while the LNG sector continues to increase its pollution.

“We can no longer afford for WA’s approach on climate change to be dictated by the state’s biggest polluters. We strongly encourage all sectors to have a say as part of this important consultation, because climate change affects everyone.

“WA is the only state with no climate change policy or target, and the uncontrolled pollution from WA’s LNG industry is driving Australia’s national emissions growth. LNG pollution from WA is already cancelling out the savings from all Australian installed renewable energy.

“With no effective Commonwealth action in sight, it is clear that the State Government is the responsible regulator of pollution from this sector, and it is essential that the EPA have a robust approach to providing advice to the Government.

“We urge all stakeholders to recognise the very significant economic benefits that could flow to WA and our communities with strong and effective climate action. This includes around 4,000 new jobs in renewable energy, carbon farming, and other industries that would result from controlling the LNG sector’s carbon pollution.

“We are calling for a calm and considered approach from all stakeholders to the EPA’s climate guidance statement, that recognises and respects the essential independent role of the EPA, and the serious impact that climate change is already having on the Western Australian environment, communities, and economy.”