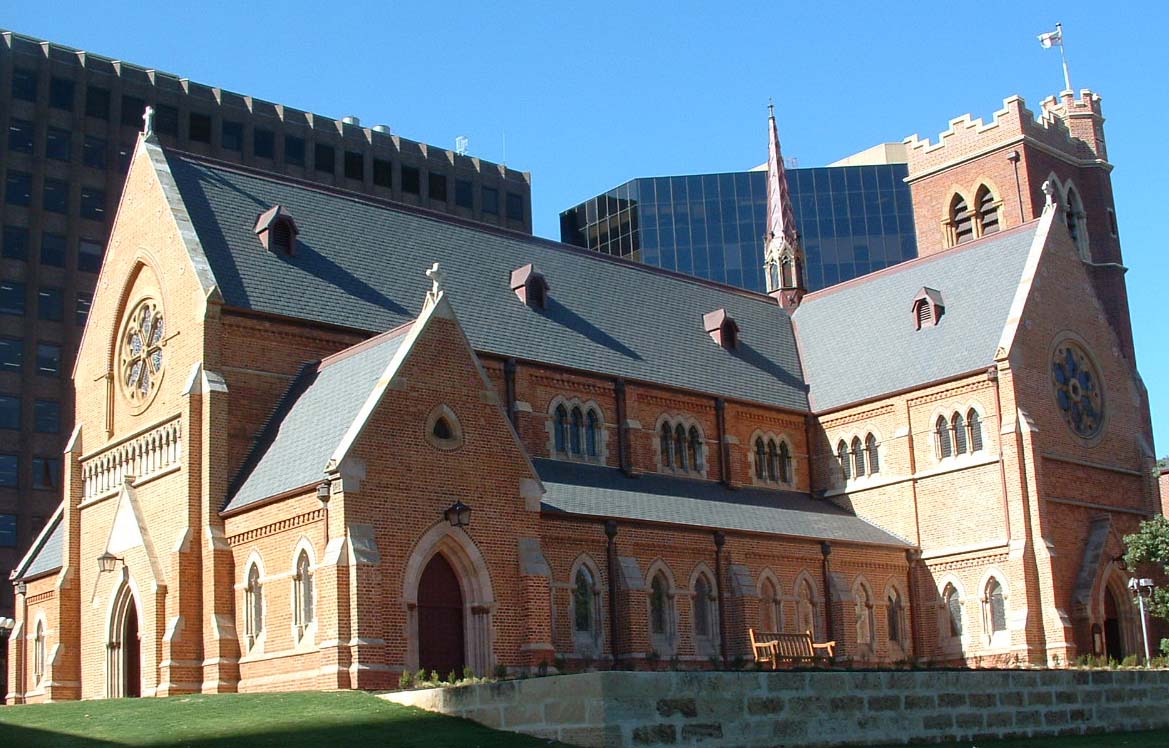 Faith leaders unite to voice concerns on fracking in WA

Religious leaders are uniting to warn about the dangers of fracking ahead of a public forum to be held next week at St George’s Cathedral, Perth.

The Frack Free Future Alliance and Doctors for the Environment’s public forum ‘The Science and Ethics of Fracking in WA: A Question For Us All’ will host a panel of science experts and decision-makers for a public conversation about the growing unconventional gas mining and fracking industry in WA.

Representatives from across the religious landscape of WA are expected to rally in support of creating an open debate on the proven dangers of fracking in a show of inter-faith and inter- denominational cooperation.

“Water is a primary symbol of faith shared between all faiths,” he said. “It’s sacred to the religious and secular communities, which is why it’s our responsibility to safeguard it.

“As one of our rarest minerals here in Western Australia, it’s absurd to destroy one mineral that we need forever in favour of producing another one for use as a fossil fuel. This short term gain has the potential to permanently destroy our water sources.”

Other keynote speakers include hydrogeologist Dr Ryan Vogwill, who will discuss his recent research detailing the dangers of fracking contaminating WA water sources.

Health academic Professor Melissa Haswell will present her critique of the 2015 Parliamentary Committee Inquiry and WA Health Department reports on fracking in WA.

Frack Free Future coordinator Jules Kirby said the unconventional gas and fracking industry poses a serious threat to WA’s drinking water and that a five-year moratorium should be immediately enacted by parliament.

“Fracking causes proven permanent damage to household water, land, health and community,” he said. “The luminaries in attendance and important key speakers at the upcoming forum underscores the growing public concern over this dangerous and accident-prone industry,” he said.

Dean of St George’s Anglican Cathedral, The Very Reverend Richard Pengelley is to host proceedings while ex-Premier Professor Carmen Lawrence is to chair a panel of political representatives followed by an opportunity for audience questions.