What Federal Labor’s climate change policies would mean for WA

Last night, Federal Shadow Minister for Climate and Energy, Mark Butler, spoke at a forum on climate change hosted by Josh Wilson, Labor candidate for Fremantle. It was an important opportunity for the community to discuss a subject that receives far too little attention here in the West, and to explore what Labor’s federal climate change policy would mean for us here in WA. 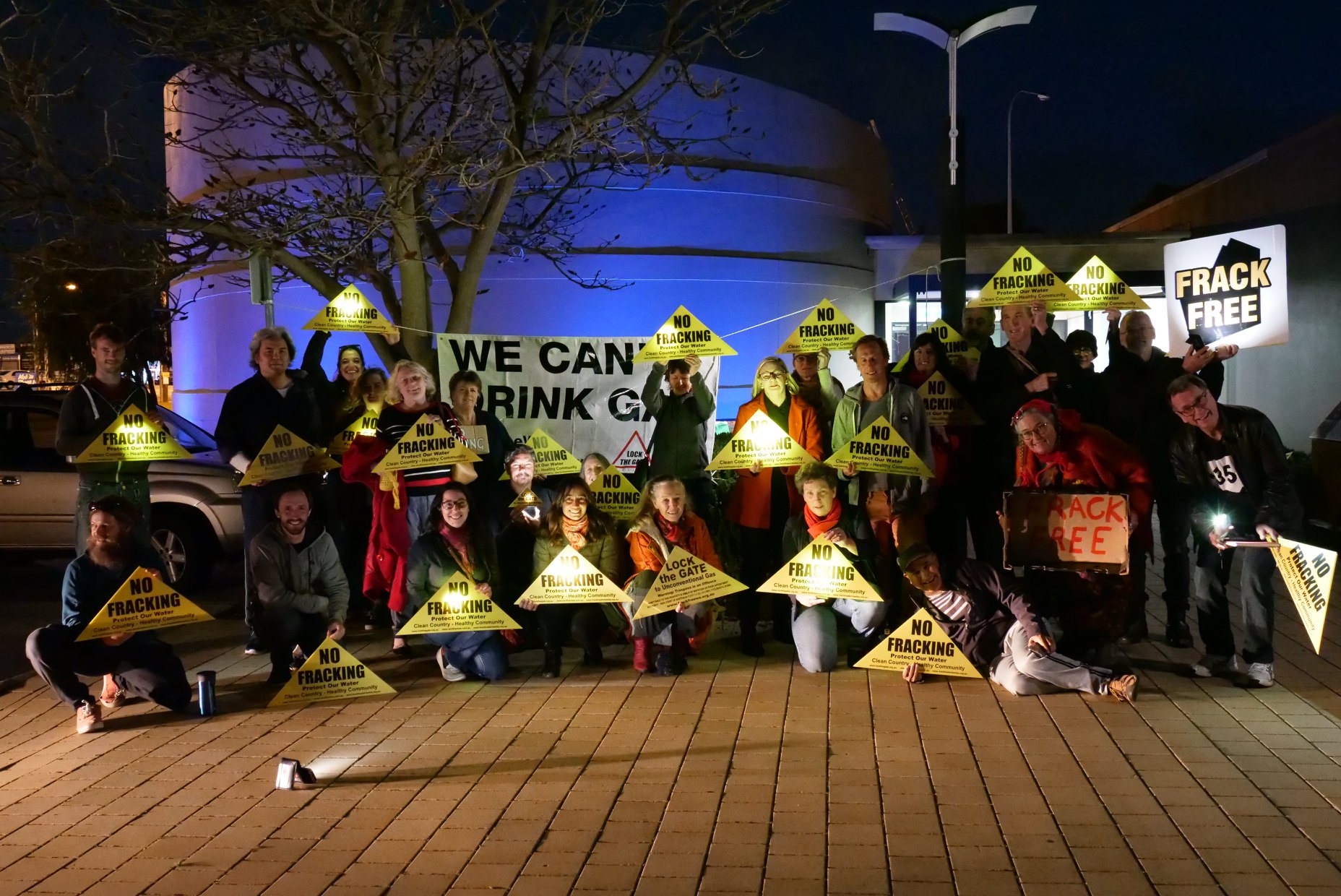 PHOTO: Members of the community call for a fracking ban before the forum CREDIT: Frack Free WA

Mark Butler displayed a strong grasp of the impacts of climate change, and what had to be done to make Australia part of the solution instead of part of the problem. He outlined Federal Labor’s policies on climate change, including adopting targets of zero net emissions by 2050 and 50% renewable energy by 2030. Shorter term targets under a Shorten Government would be guided by the Independent Climate Change Authority and the Paris Agreement. Other aspects of Labor’s plan would include an energy efficiency package with new updated building standards, and improved standards for fuel efficiency and pollution from vehicles to match other developed countries.

Comparing these policies with the paralysis affecting the Liberal-National Coalition is like chalk and cheese. The best the Turnbull Government can muster is a National Energy Guarantee (NEG) that would guarantee a halt to renewable energy development, while Tony Abbott and other members of the Coalition are openly advocating for taxpayer funded new coal fired power stations. In contrast, clear targets for renewable energy and emissions reduction under Labor would be the signal the energy market needs to unlock a wave of new investment across the country, which would create thousands of new jobs, and provide affordable, clean energy to homes and businesses.

Unfortunately, it seems that the WA Labor Government are not grasping the huge opportunities that would result from the kind of economic transformation that would result from such a policy change, and it was disappointing that there was nobody from WA Labor at the forum to learn about what their federal counterparts were proposing. WA is the only state with no Renewable Energy Target, no Pollution Reduction Target, and no plan for supporting the carbon farming or clean technology industries. This means we don’t have policies in place to attract our share of the huge new investment and job opportunities that would come with a shift of this kind. This is such a pity, because here in WA we are blessed with some of the world’s best renewable energy resources, and there's huge potential for carbon farming and clean tech industries. We hope Mark Butler is speaking with WA Labor privately about how our state can position itself to attract some of this investment and opportunity. 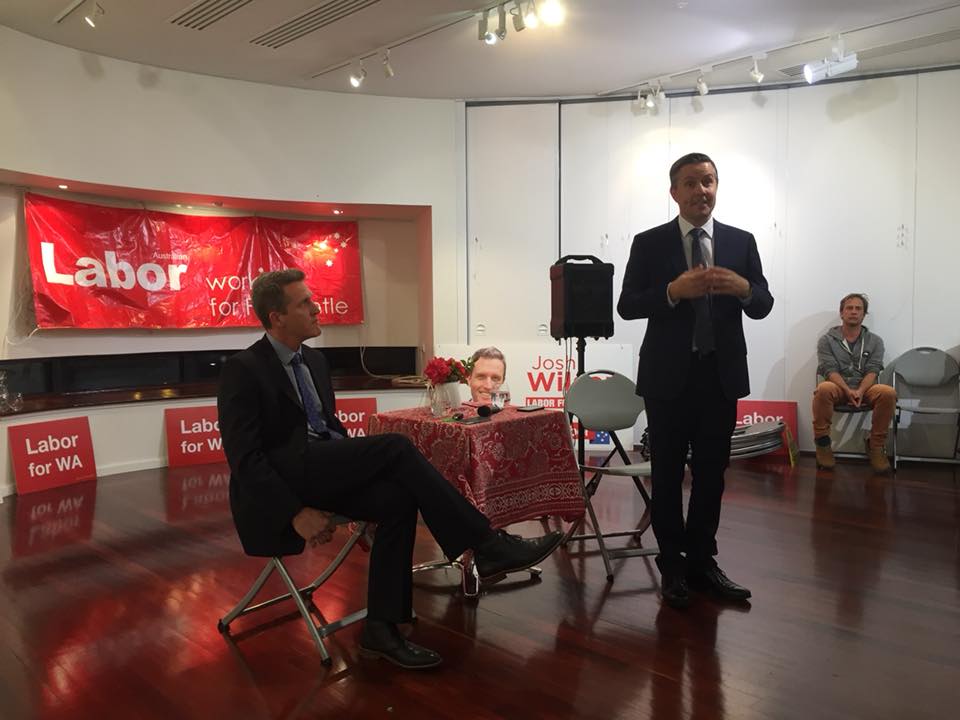 Where the Federal Labor platform started to look a little thin on detail was when Butler was asked about why Labor was not supporting bans on gas fracking across the country, and what Labor’s approach would be towards new coal mines, including the Adani proposal. Members of the audience made the point that proposed new fossil fuel developments (including the potential for fracking across vast areas of WA, further development of huge offshore gas fields, and huge new coal mines in the Galilee Basin) would not only blow any chance of Australia ever meeting Labor’s targets, but would also massively increase our contribution to overseas emissions in countries where Australian fossil fuels would be burned, directly competing with renewable energy.

Butler did not deny this reality. He gave his own perspective on the issue, which in summary was that Australia’s approach towards exports of fossil fuels should be in line with domestic climate policies. He made the point that Australia cannot credibly adopt pollution reduction targets at home based on the Paris Agreement to limit warming to two degrees, while continuing to ramp up fossil fuel exports which are predicated on, and contribute to, a scenario of catastrophic global climate change. Unfortunately, this is only Butler’s personal view, and it is yet to be seen what policy Bill Shorten and Federal Labor will bring to the next election on fracking and fossil fuel exports.

All told, the forum allowed a good discussion and Mark Butler and Josh Wilson handled the audience's questions well. It was clear that they both left with some issues to think about, and with some important community feedback to take back to the Federal Labor Party Room.

To find out more about Federal Labor’s policies on climate change and renewable energy visit this website.