Environment groups have renewed their call for protection of South West native forests to generate carbon credits and protect wildlife – a move which independent research suggests would be more profitable than the current native forest logging industry. 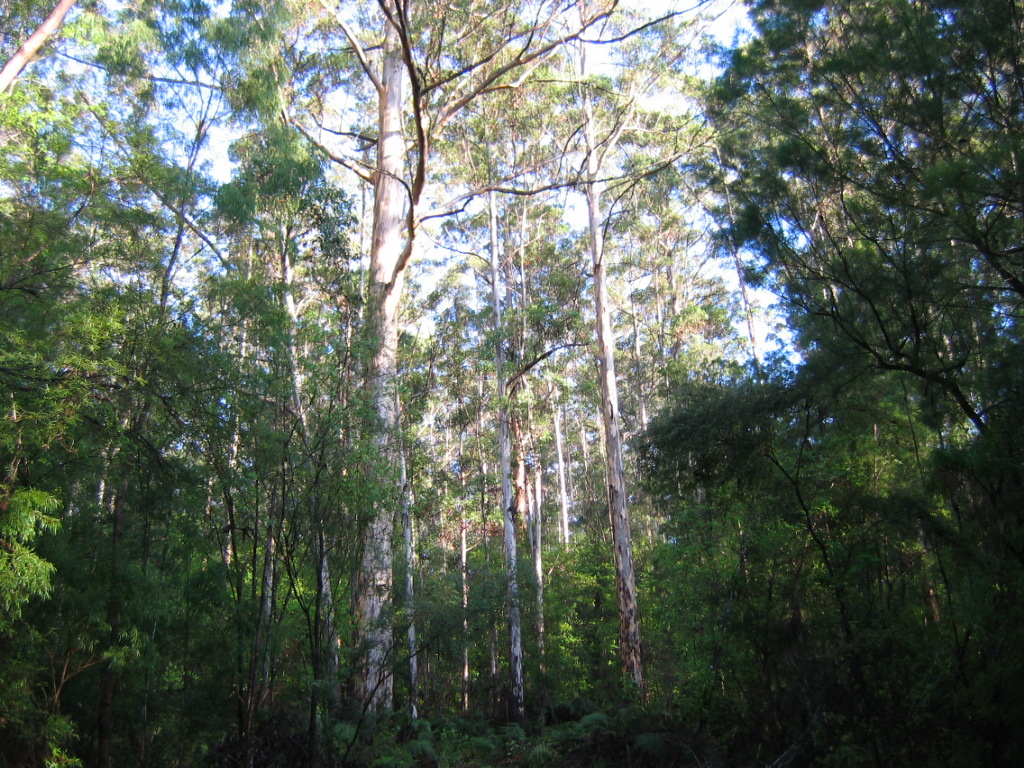 The groups are responding to the release of the Forest Products Commission’s Annual Report, which shows that a tiny net profit of only $350,000 was made from logging native forests during the last financial year.

Previous estimates by the Australian National University (ANU) of the potential for carbon credit income from avoided deforestation is estimated at between $16 million and $438 million per year in Western Australia, however this would require native forest logging to be phased out in the South West.

Conservation Council of WA (CCWA) Director Piers Verstegen said, “It is absurd that we are allowing our native forests to be destroyed with profound impacts on wildlife, for such little financial gain, when we could be profiting more from leaving them standing.

“At the time of developing the current Forest Management Plan, the Barnett Government chose to ignore the potential for a carbon credit industry from avoided deforestation for its own ideological reasons, however the current review of the Plan provides an opportunity for the McGowan Government to revisit this.

“We now have a government that accepts the science of climate change, and is supporting the development of a carbon farming industry on pastoral lands in the north of the state.

“But it makes no sense to grow trees and vegetation on pastoral lands to gain carbon credits, while at the same time we are chopping down our ancient forests for woodchips and firewood in the South West.

“The Forest Products Commission has recently claimed that logging our forests is actually good for the climate, however this claim does not stand up to scrutiny as the research from the ANU clearly shows.

“If we transitioned out of native forest logging, we would not only help tackle climate change and protect wildlife currently threatened with extinction, but we could be generating substantially increased income for the State Government and South West economy through the sale of carbon credits.

“In addition to revenue from carbon credits, there would be increased economic activity around tourism, honey production, and other industries that are impacted by the logging of native forests.

“Selling our ancient Karri and Jarrah forests – some containing trees over 500 years old – for woodchips and firewood for such miniscule profit is embarrassing. We can and must do better.

“We call on the McGowan Government to look seriously at the potential for carbon credit revenue from avoided deforestation as part of the Mid Term Review of the Forest Management Plan, and before any further contracts are awarded for forest logging by the FPC.”

WA Forest Alliance (WAFA) Convenor Jess Beckerling said, “There used to be the argument that conserving forests would be bad for the economy. This argument is finished.

“Industry has stopped pretending native forest logging is profitable, and are instead calling for government investment to help buoy the local economy. It is appropriate that government commit funding to the South West, but it should be invested in a growing industry, rather than a dying one that is taking our forests and all of their environmental, social, and economic values with it.

“Plantations and farm forestry are the future of the sector, and WAFA’s ‘Forests For Life’ plan for rebuilding the industry in farm forestry has been widely and enthusiastically supported. It would create more than 800 jobs in the regions where they matter, and would provide WA with a substantial volume of high value timber, while supporting food production and having multiple land care benefits.”