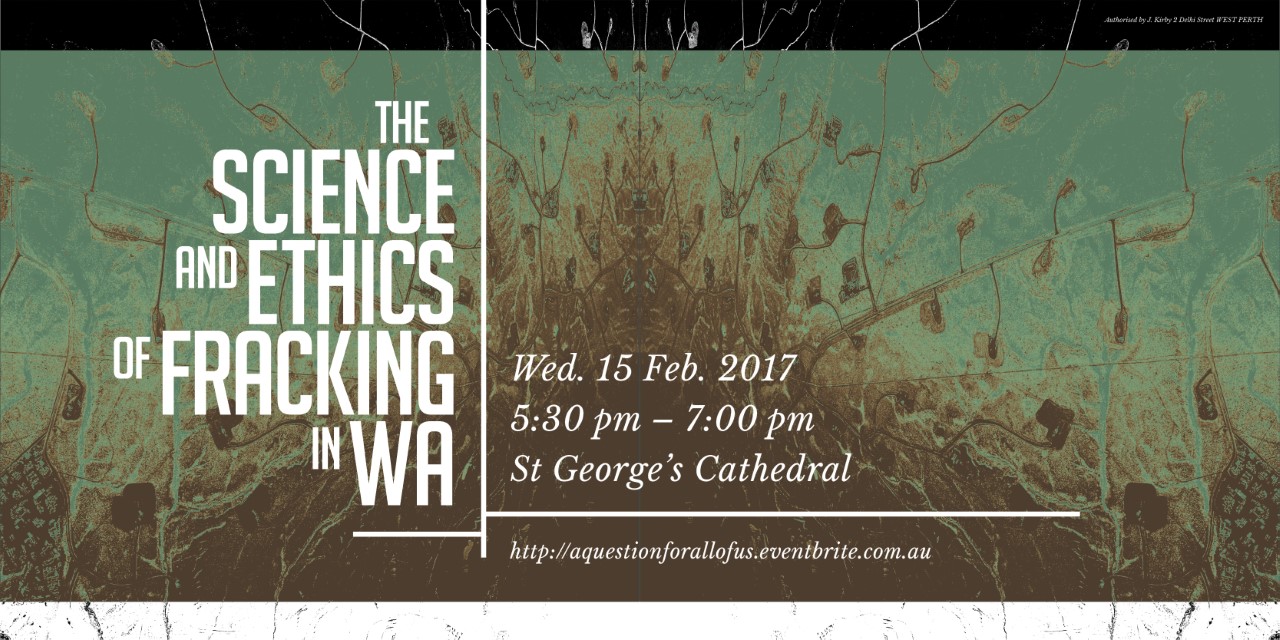 An internationally renowned health academic is to argue for a cessation of the unconventional gas and fracking industry until risks to public health and environment can be proven not to occur.

Professor Melissa Haswell of Queensland University of Technology’s Faculty of Health is to present her paper, which includes a critical review of the 2016 WA Health Department’s report on the health impacts of fracking and the 2015 WA Parliamentary Inquiry on fracking at a public forum next week.

She is calling on Western Australian politicians to show a bipartisan and binding commitment to conducting an improved parliamentary review in light of existing knowledge on health and environmental risks of fracking.

She is also calling for a re-evaluation of the economic and social benefits of the industry.

"There are many different ways this industry has affected household water, land, health and community as it swept into the living areas of millions of Americans over the last decade,” she said.

The Frack Free Future Alliance and Doctors for the Environment’s public forum ‘The Science and Ethics of Fracking in WA: A Question For Us All’ will host a panel of science experts and political decision-makers for this biggest-yet public conversation about fracking in WA.

Frack Free Future coordinator Jules Kirby said the unconventional gas and fracking industry poses a significant threat to WA’s drinking water and that a five-year moratorium should be immediately enacted by parliament.

Mr Kirby said the upcoming public forum would underscore the growing public concern over this dangerous and accident-prone industry.

“Governments and companies talk a lot about having a social license to frack but they need to be more upfront about the risks and dangers to public health - and they aren’t,” he said.

Ex-Premier Professor Carmen Lawrence is to chair proceedings and will invite representatives from the major political parties to explain their positions followed by an opportunity for the audience to ask questions.