The Conservation Council of WA has welcomed the WA Liberals’ plan for an ambitious renewable energy industry in Western Australia, calling on the McGowan Government to match the announcement, including the closure of coal-fired power stations and a target for the state government to achieve net zero emissions by 2030. 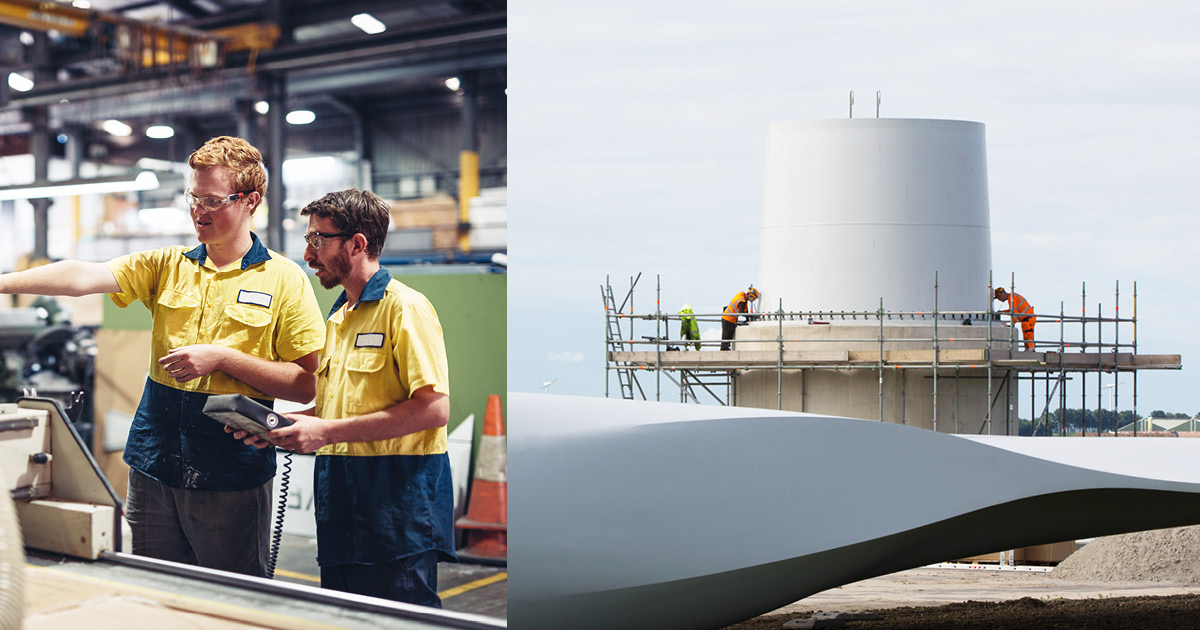 “The announcement recognises the huge opportunity Western Australia has to repower and grow our economy with cleaner and cheaper renewable energy.

“The policy shows that action on climate change and renewable energy does not need to be held back any longer by partisan politicking. Cutting pollution and creating jobs, and growing a cleaner and stronger economy simply makes sense.

“We call on the McGowan Government to match and better this policy because it is the right future for Western Australia and for West Australians.

“The coal-fired power stations in Collie have served our state in the past, but they are damaging the climate and holding back the transition to cheaper, cleaner energy for households and businesses.

“The opportunity to create a new green metals and manufacturing hub in Collie has the potential to deliver many more secure and well-paid jobs than the coal industry currently provides.

“Mr Kirkup’s proposed New Energy Jobs Plan, including the development of a 1500MW wind and solar farm between Geraldton and Shark Bay has the potential to create thousands of jobs while cutting both carbon pollution and power bills.

“We also welcome the target for the state government to become carbon neutral by 2030 including the purchasing of a fully electric vehicle fleet. These measures would lead by example, while creating jobs and saving money.

“The Conservation Council’s election priorities launched yesterday include a plan for 700% clean energy generation, reflecting the potential for renewable energy export well beyond our own domestic energy use. 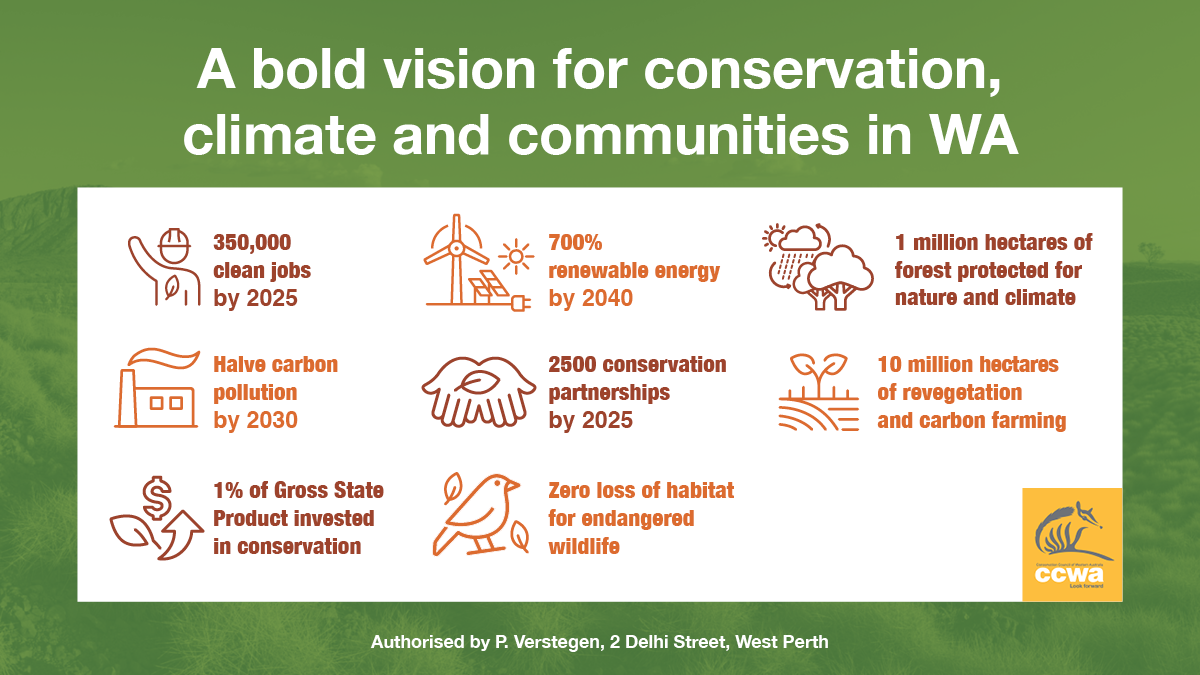 “Last year, we also published detailed plans for a zero-emissions public transport system, including trackless trams, and state fleet, which our research found would create more than 1000 new jobs. We are pleased that the Opposition has embraced the target of a zero emissions public sector.

“We call on the WA Labor Party to match and better the announcements that have been made today to deliver jobs and a more competitive economy for our state.”