Western Australia’s peak environment group has warned that the Liberal party’s attack on renewable energy - involving full page ads in community newspapers and ‘robo-calls’ to voters in marginal seats - is a cynical and desperate campaign tactic that will backfire on the party. 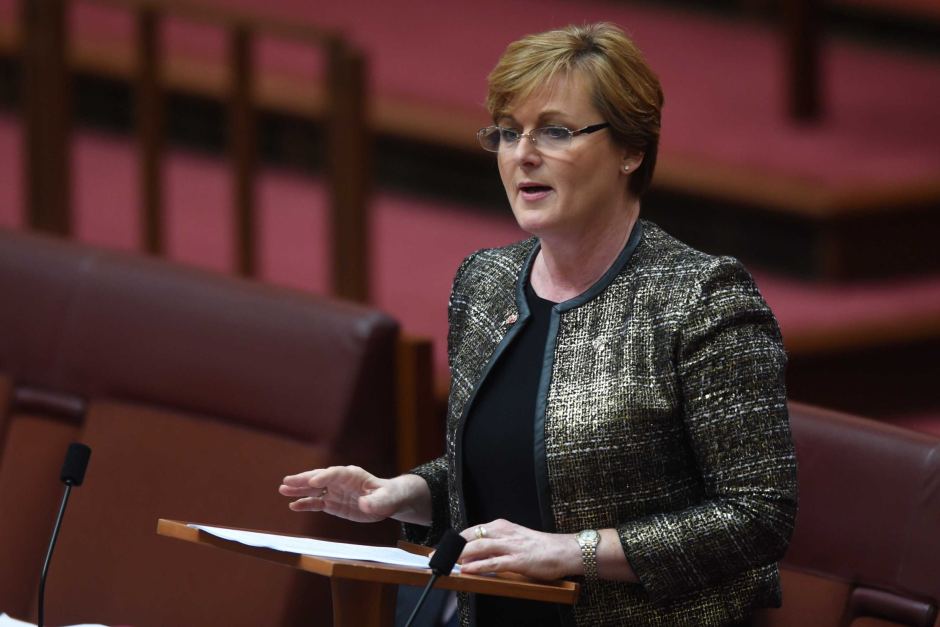 The campaign advertisements, authorised by WA Liberal Senator Lynda Reynolds, claim the introduction of a renewable energy target for WA will drive up electricity costs and cause blackouts.

“This cynical campaign will backfire on Colin Barnett and the WA Liberal Party because Western Australians are strong supporters of renewable energy and want to see a renewable energy target adopted, not blocked.

“Polling shows that 85% of undecided voters believe renewable energy is the best energy source to meet WA’s future needs. The Liberal attack ads will simply serve to alienate these voters.

“The claims made in the Liberal attack ads have no basis in reality at all.

“Renewable energy is fast becoming the cheapest form of electricity generation, and that is why thousands of Western Australians are installing solar panels every year.

“It’s a well-established fact that the recent blackouts in South Australia had nothing to do with renewable energy – they were caused by problems with the distribution grid and the management of the energy market.

“Liberal’s anti-renewables campaign stands in stark contrast to statements made by WA Liberal Energy Minister Mike Nahan as far back as 2014.”

“We expect that the bulk of generating capacity during sunlight hours in the [Perth] metro area in about 10 years time will be provided by rooftop solar,” said Nahan in a speech to an energy conference in Perth. “That’s the reality. So it is going to provide the bulk of additional capacity going forward. Solar will also displace a lot of the existing [coal-based] capacity. It’s low-priced, it’s democratically determined and it’s something we’re committed to facilitating.” - Mike Nahan, WA Liberal Energy Minister 2014

“It is clear that renewable energy is the only way forward for WA, but without support for an orderly transition we will see significant disruption in the energy market, higher costs for electricity consumers, and people missing out on jobs and investment here in WA.

“In contrast to what the Liberal party thinks, a WA Renewable Energy Target has broad support in the community, would reduce energy prices for households and business, and would attract much-needed jobs and investment to Western Australia.”

A Climate Consensus Statement recently released by the broadest coalition of organisations in WA history calling for action on climate change urges all political parties to commit to a Renewable Energy Target, a ban on gas fracking, and a transition plan for Collie coal workers before the March 11 State election.