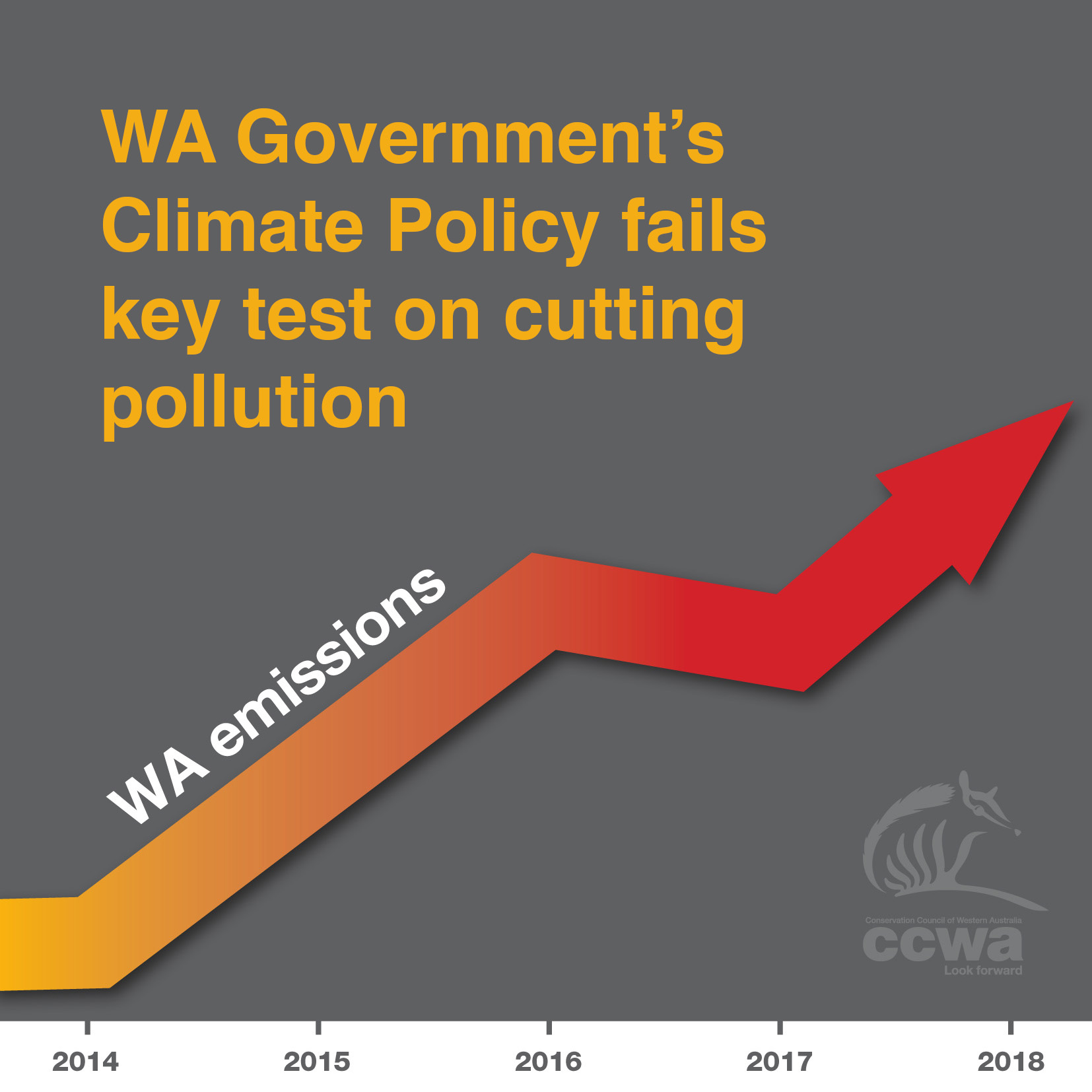 While the policy contains some positive initiatives that should be encouraged, the measures are relatively minor in comparison to those in other states. Critically, the policy fails to prevent further growth in WA’s carbon pollution, with no plan to cut growing emissions from WA’s biggest polluters in the gas industry.

Conservation Council of WA Director Piers Verstegen said: “WA is the only state in Australia with rising carbon pollution and this policy offers no concrete plan or targets to get this pollution under control. This undermines efforts under the Paris Agreement and could put the nail in the coffin even for Australia’s modest national emissions reduction targets.”

“The lack of credible science-based targets and a concrete plan to reduce emissions risks placing WA in the company of a tiny minority of climate denier petro-states like Saudi Arabia and Russia, blocking international action on climate change.

“It is disappointing that the McGowan Government has released a policy that ignores the science, thousands of public submissions, and the overwhelming public support for genuine action on climate change. It also places a question mark over thousands of new jobs that could be created across our state through climate action,” said Mr Verstegen.

New state-wide polling commissioned by the Conservation Council shows 76% of voters think the WA government should set targets to cut pollution and only 10% think it is acceptable for WA emissions to continue rising. 73% believe action on climate change will either benefit the economy or will have no negative impact, while only 12% believe cutting pollution will harm the WA economy. 50% of voters would consider changing their vote for a party with strong climate policies.

Leading scientists, businesses, unions, and other organisations recently signed an open letter to the Premier calling for a climate policy in WA that creates jobs and cuts pollution, and last week a new report - Captured State - exposed the extraordinary influence of the biggest polluters in the gas industry on the McGowan Government.

“The electric vehicle plan and carbon farming measures are two new initiatives announced in this policy. These initiatives are to be welcomed and can be built upon, however, we should be clear that they are very modest in comparison to what other Australian states have announced. The New South Wales government has announced a $32 billion dollar plan for renewable energy and batteries, and other states are taking similar action under both Liberal and Labor governments.

“The rest of Australia and our largest trading partners are striding ahead while WA risks being left behind with a policy that provides little certainty to how WA’s emissions will be reduced.”

“We urge the McGowan Government to continue working on this policy area to develop credible emissions reduction plans for each sector of the economy which provide the certainty and leadership that we need on this issue.

“The policy released today must be built upon with much more work and detail before it can be considered a credible approach to this issue form our State Government.” 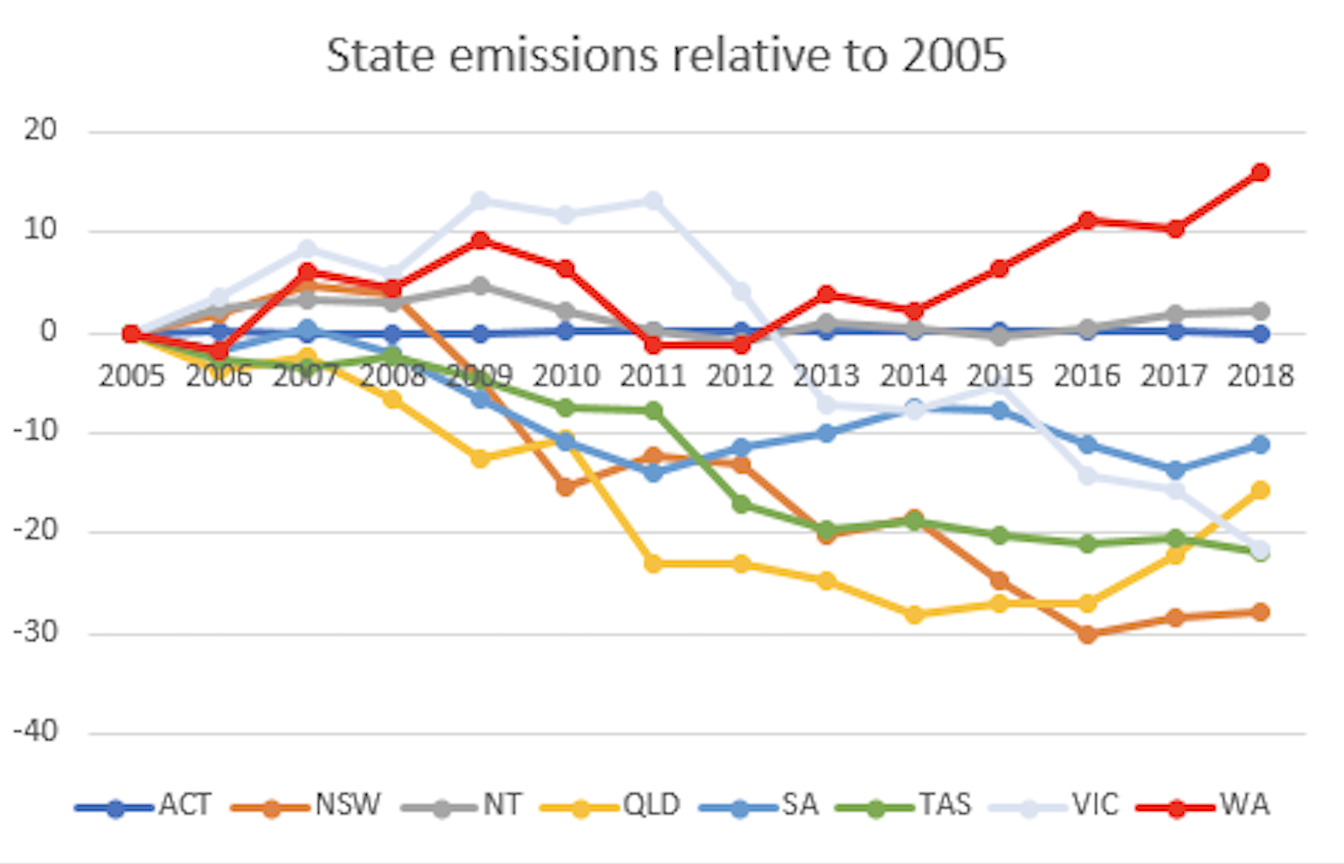