More than two thirds of West Australians (68%) support the creation of new national parks and marine parks to boost the state’s economy and create new jobs, new polling has found. 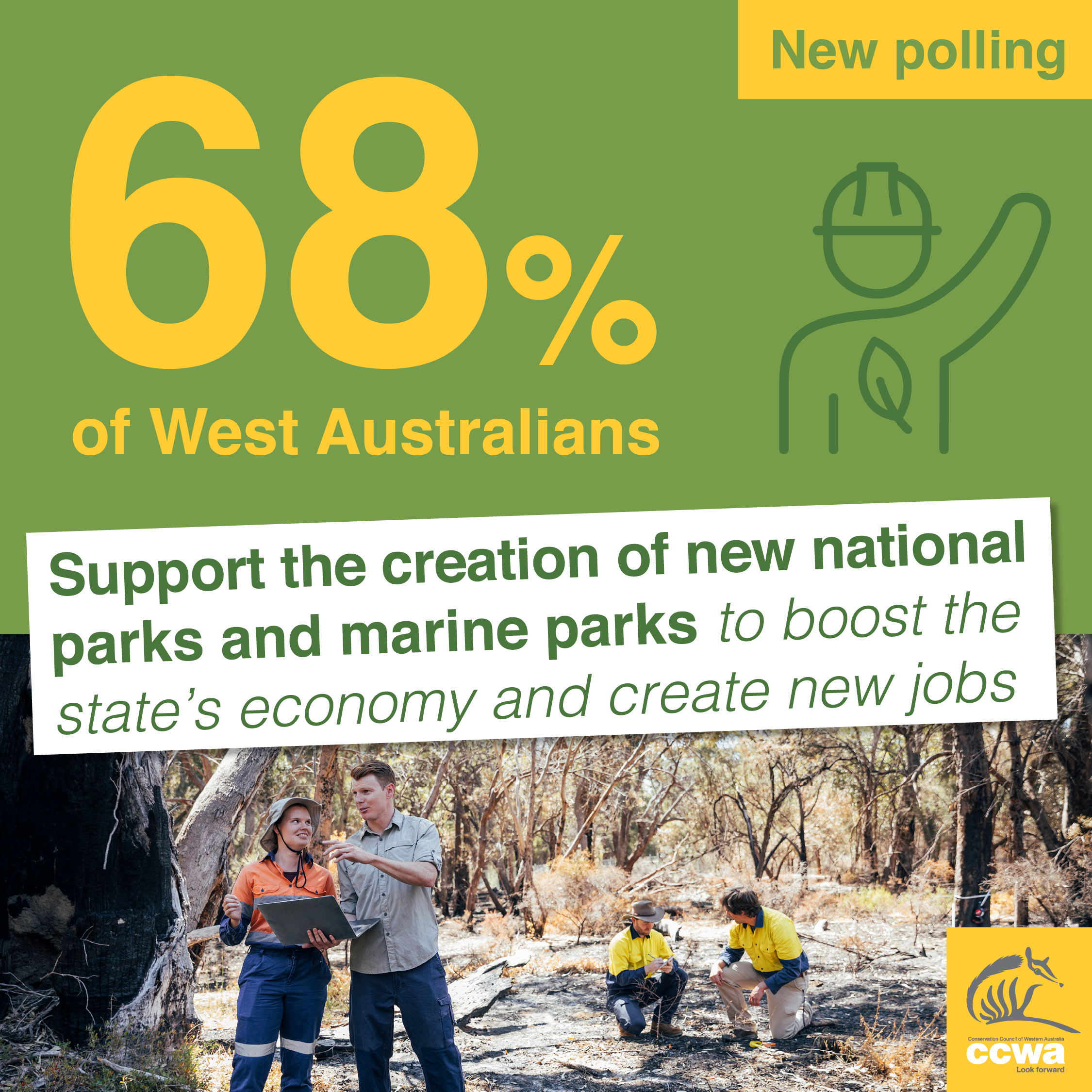 The polling by Comms also found that 73% of people support an increase in national parks and marine parks throughout the state over the next five years, as committed to under the McGowan Government’s Plan for Our Parks initiative, which is on track to create five million hectares of parks by 2024.

Create Ranger Parks partnerships manager Linda Goncalves said the results of the poll showed there was strong support in WA for national parks and that the community believes they are not only great for the environment, but also the economy.

“In the last twelve months so many Western Australians have visited our national parks - they value these areas not only to relax and recharge, but they also understand the important role they can play in creating jobs and diversifying and strengthening the economy,” she said.

“The polling figures show that more than 62% of Western Australians had visited national parks in the past 12 months, despite park closures and lockdowns due to COVID-19, showing ongoing support for parks.

“Not only do Western Australians love national parks, many support efforts to create more conservation reserves, not only for us all to enjoy but also to protect our unique plants and animals that call WA, home.”

The polling also revealed that more than 85 per cent of West Australians support the WA Government funding conservation jobs in response to the COVID-19 job losses.

“This new polling reinforces what we have known for some time – West Australians want to see investment in conservation jobs. Last year Patterson Research Group found that more than three quarters of West Australians support land care and conservation programs to boost the economy as well as protect the environment.

“Overwhelmingly the public support job creation measures that also deliver a benefit to the environment and the climate.

“The Conservation Council’s Clean State initiative developed a plan to create 3,500 new jobs by protecting high conservation value forests by securing them as National Parks while meeting the state’s timber needs with 40,000 hectares of fast-growing trees for saw logs within existing farming land. That is just one example of what can be achieved in terms of job creation through protecting and expanding our National Parks.”