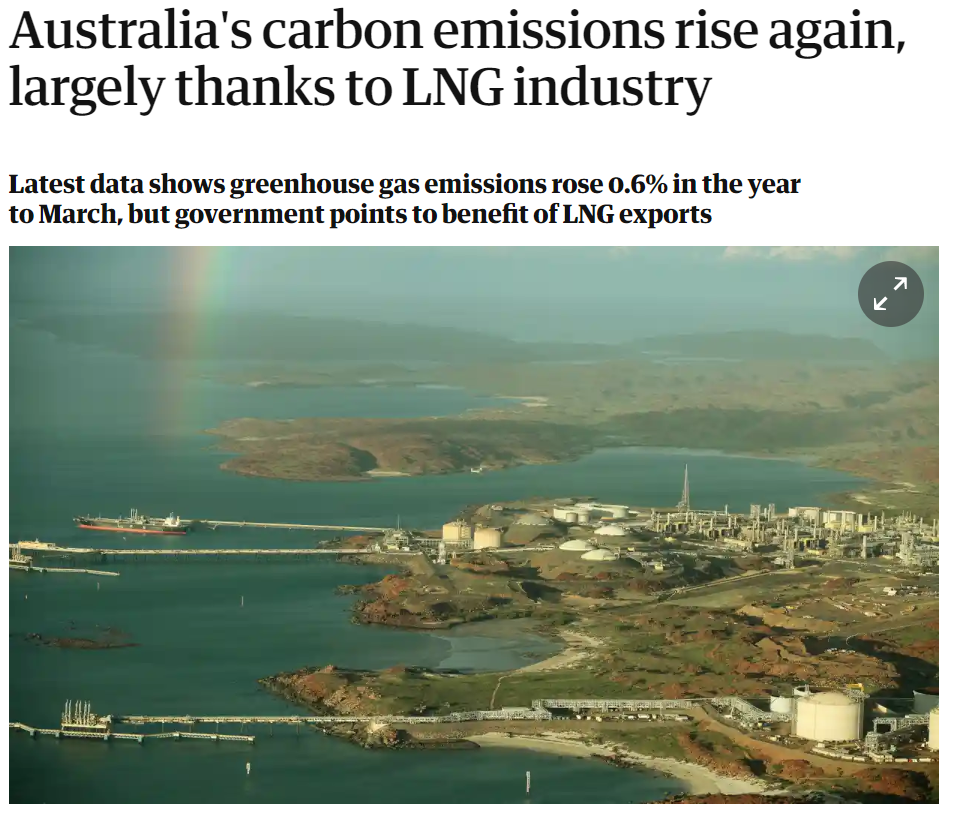 Conservation Groups and the Clean State campaign have responded to the release of Australian Government pollution reporting data, showing WA LNG is the main driver behind Australia’s increasing carbon pollution. 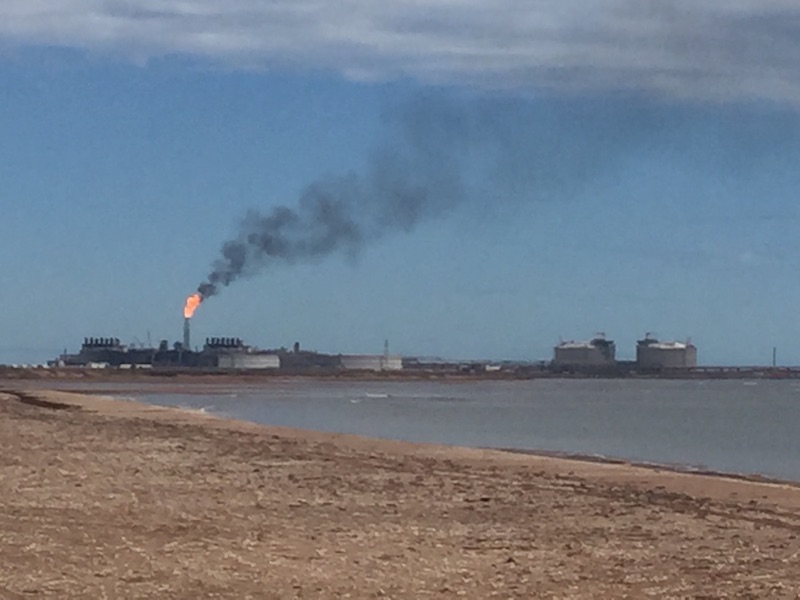 CCWA Director Piers Verstegen said “The latest data proves that uncontrolled pollution growth from Western Australia’s LNG sector is the fastest growing source of pollution in the nation, cancelling out the gains made in other states and sectors.

“This is an embarrassing situation for our state and our nation and demonstrates the urgent need for the McGowan Government to get pollution from Chevron and Woodside under control.

“The WA EPA has recommended requirements for gas companies to invest in tree planting, carbon farming and renewable energy to offset their pollution. Independent analysis shows this would create around 4,000 jobs here in Western Australia.

“Instead, the WA Government continues to allow WA’s biggest polluters to block WA’s potential as a job-creating clean state, and to continue polluting with no effective controls on their emissions.

“This latest data shows gas industry claims about ‘clean gas’ are dishonest. The truth is that gas production is the fastest growing polluter in Australia.

“WA LNG companies including Chevron and Woodside pay little tax and no royalties, and their pollution is pushing Australia’s emissions up in breach of the Paris Agreement.

“The data follows the announcement of a new 2050 pollution reduction target for WA by the McGowan Government; however, it is yet to be seen how this new policy will constrain the growth in pollution from WA’s biggest polluters in the LNG industry.

“A target has been set for 2050 and the firing gun has sounded, but no course has been marked out and the whole field is being dragged backwards by WA’s biggest polluters in the LNG industry who are heading in the wrong direction fast.

“The 2050 target is a welcome start, but the key test of the McGowan Government’s new policy is whether it will get WA’s rising pollution under control now.”