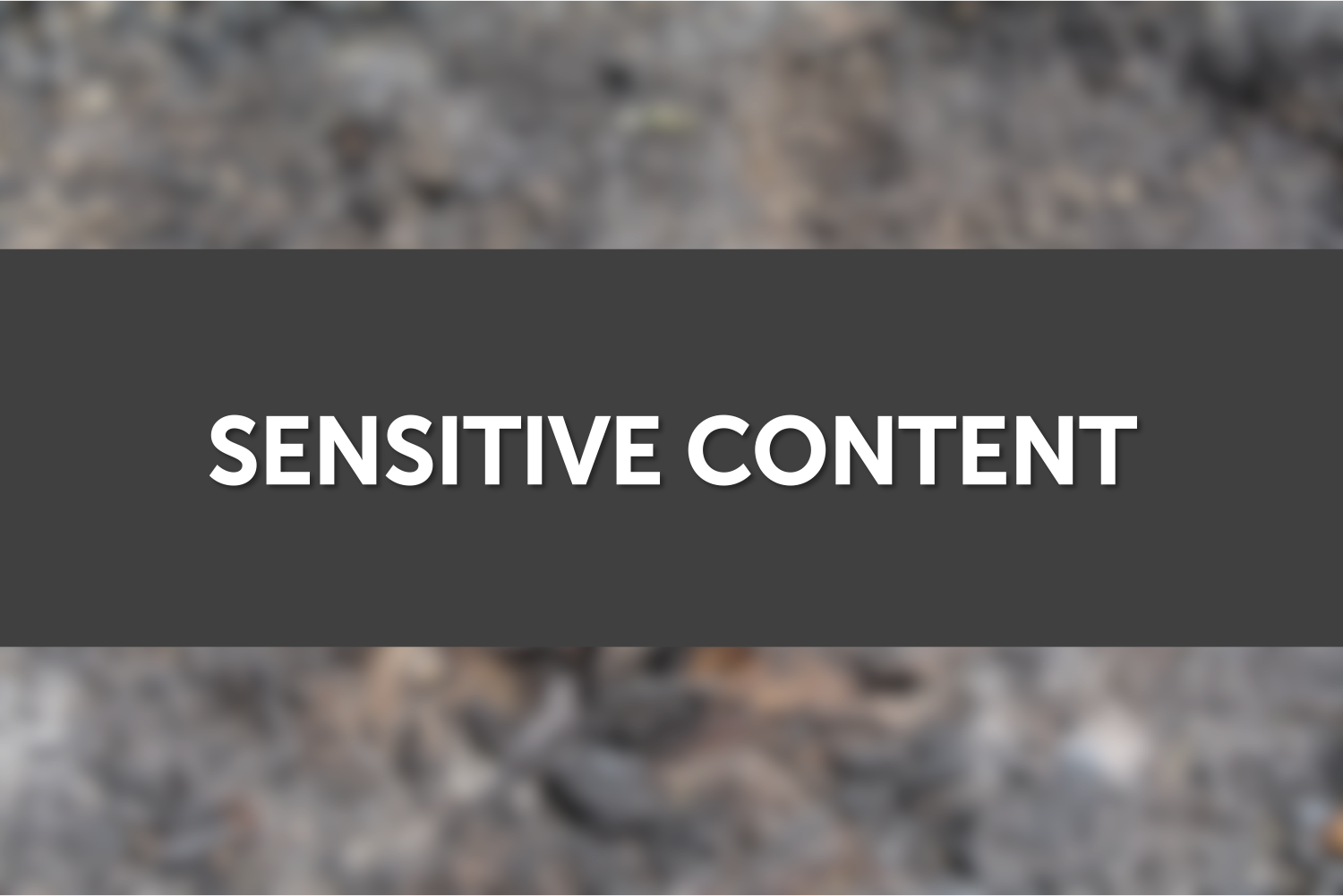 It's time for an independent inquiry into prescribed burning

SENSITIVE CONTENT WARNING: This blog contains a photo of a mother Western Ringtail Possum which perished in a prescribed burn in a nature reserve in 2017. 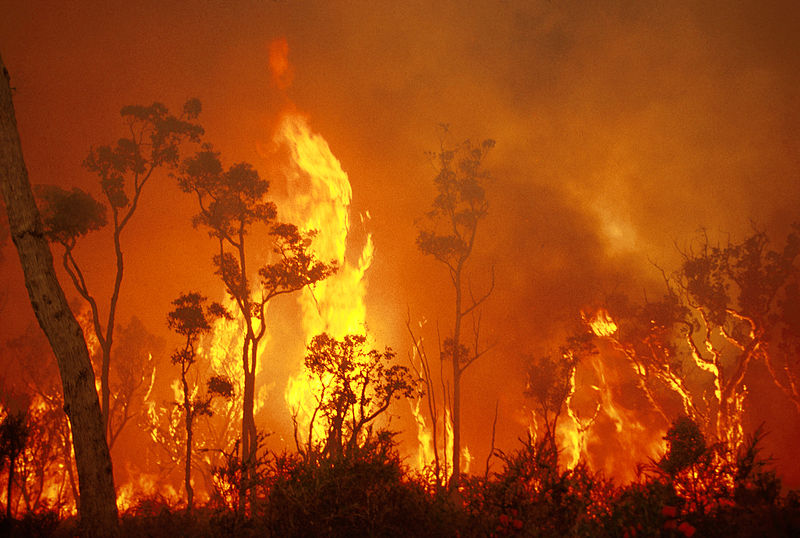 The recent escaped prescribed burns and private property fires in Western Australia's South West have reminded us of the severe impact that current fire management has on our wildlife and biodiversity.

Over the past few weeks, Department of Biodiversity, Conservation, and Attractions (DBCA) burns have torn trough some of the most important areas for wildlife and biodiversity in the state, including our iconic Stirling Range National Park and Torndirrup National Park.

It appears that increases in funding for prescribed burning under successive governments has only increased the intensity and severity with which our forests and ecosystems are being incinerated.

There is no indication that the practice is being done more carefully, or more strategically. We simply have a higher number of larger fires every year, destroying more and more of our wildlife, as agencies try to achieve burning targets that bear no relationship to biodiversity science, or to effective risk management.

The simplistic target of burning two thousand square kilometres per year is simply driving these agencies to take greater risks and target wider areas with larger fires. Repeatedly burning areas that are remote from towns or houses with high-intensity fires provides no benefit for safety, but is a disaster for our wildlife.

This is not the kind of fire that the Australian bush has adapted to. Aboriginal burning practices never involved industrial-scale burning with incendiary devices being dropped out of helicopters to set fire to thousands of hectares at a time, incinerating every animal and tree in their path. The evidence shows that parts of our South West have adapted to a fine-grained mosaic of small, contained fires that let wildlife escape, while other areas remained unburned for very long periods of time, building up carbon and moisture in the soils and providing sanctuaries for wildlife and biodiversity. 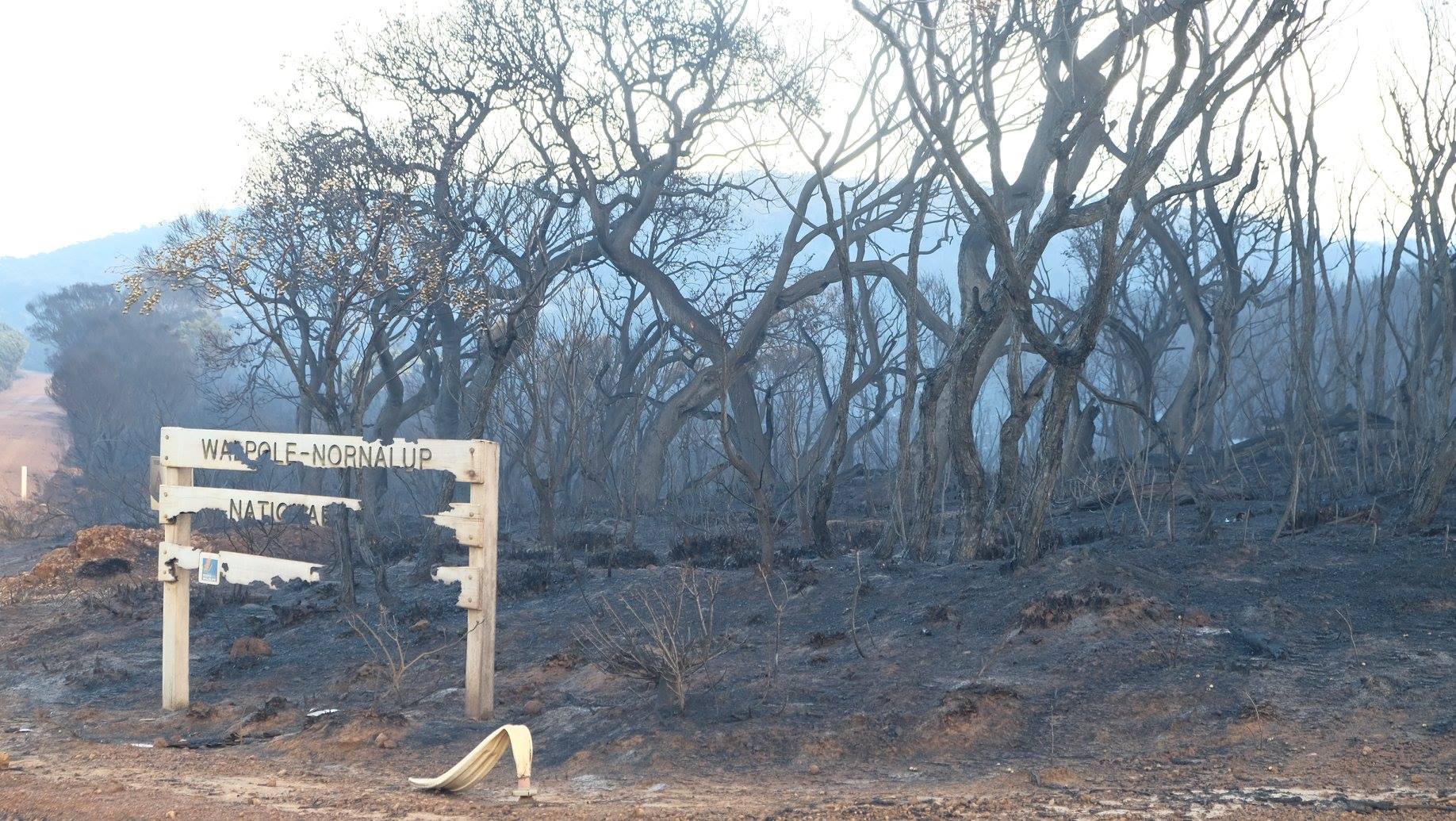 It's not often that scientists speak about about this issue because they can be attacked by pro-burning voices when they do. So when an eminent ecologist such as John Curtin Distinguished Professor Kingsley Dixon raises the alarm, we should take notice.

Professor Dixon's words are a call to action for anybody who cares about wildlife and biodiversity:

The biodiversity losses will be incalculable. Our beloved Stirling Range National Park, Torndirrup National Park (home to some of Australia’s rarest animals and plants) have been devastated possibly putting many species at risk of extinction ­or indeed they have now gone extinct overnight. All through imposed fire that was designed to save these species. Yet there is no scientific evidence that the practice will lead to reduction in the intensity and extent of wildfires.

Prescribed burning on an industrial scale operated by the Department of Biodiversity, Conservation and Attractions has failed the people and biodiversity of Western Australia. We can no longer sit by and watch the last remnants of what was one of the great evolutionary marvels of the world be burnt to a cinder by ill-informed and out-dated practice.

There are alternatives. Strategic protection of assets and fire-readiness by land holders will provide greater protection of lives, property and biodiversity than burning 18% of the South West every year – equivalent to a burning a 1km strip from Perth to Adelaide. A recent Tasmanian study found that better protection would come from rapid detection and control mechanisms, green belts and parklands designed around key assets, irrigation lines as used in Kings Park on the escarpment. 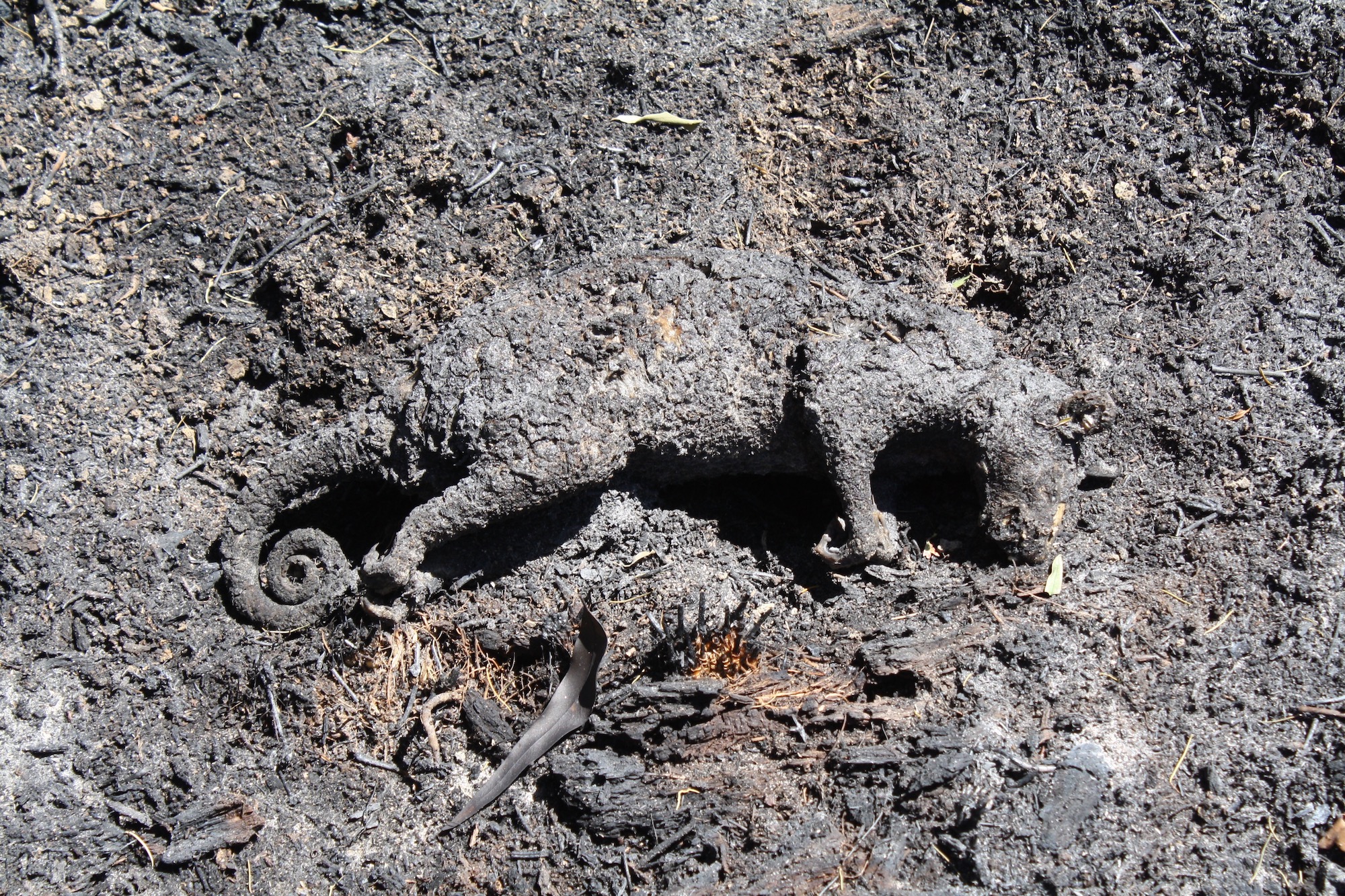 The repeated burning of our forests and woodlands is releasing incalculable carbon pollution, drying out our landscapes, and making our bush more fire-prone. When we add climate change and industrial logging into the equation, the future does not look promising for our wildlife and forests.There is and must be a better way to protect towns and communities than systematically wiping out our wildlife and biodiversity.Carefully targeted prescribed burning has a place for the strategic protection of towns and assets, but the current approach of incinerating thousands of hectares of forests and woodlands, just to meet an arbitrary annual target for prescribed burning is totally misguided.The current burning culture is deeply entrenched in the government agency that is supposed to be protecting biodiversity. Allowing this agency to investigate itself provides no independence and no confidence that anything will change.It is time for a much broader, independent inquiry into the whole approach to prescribed burning - including the damage it is doing, what benefit it provides, and whether it is counterproductive.

This inquiry must examine other options for rapid detection and fast response bushfire suppression, strategic protection of assets, and other ways to manage fire risk.

Conservation groups and scientists are calling for an independent, Parliamentary Inquiry into this issue as a matter of urgency.