Western Australia’s peak conservation and climate change organisation have called for the McGowan Government to prosecute the state’s biggest climate polluters, rather than protesters.

This morning, 60 people were arrested for taking part in a disruptive protest that brought Perth to a standstill for several hours. 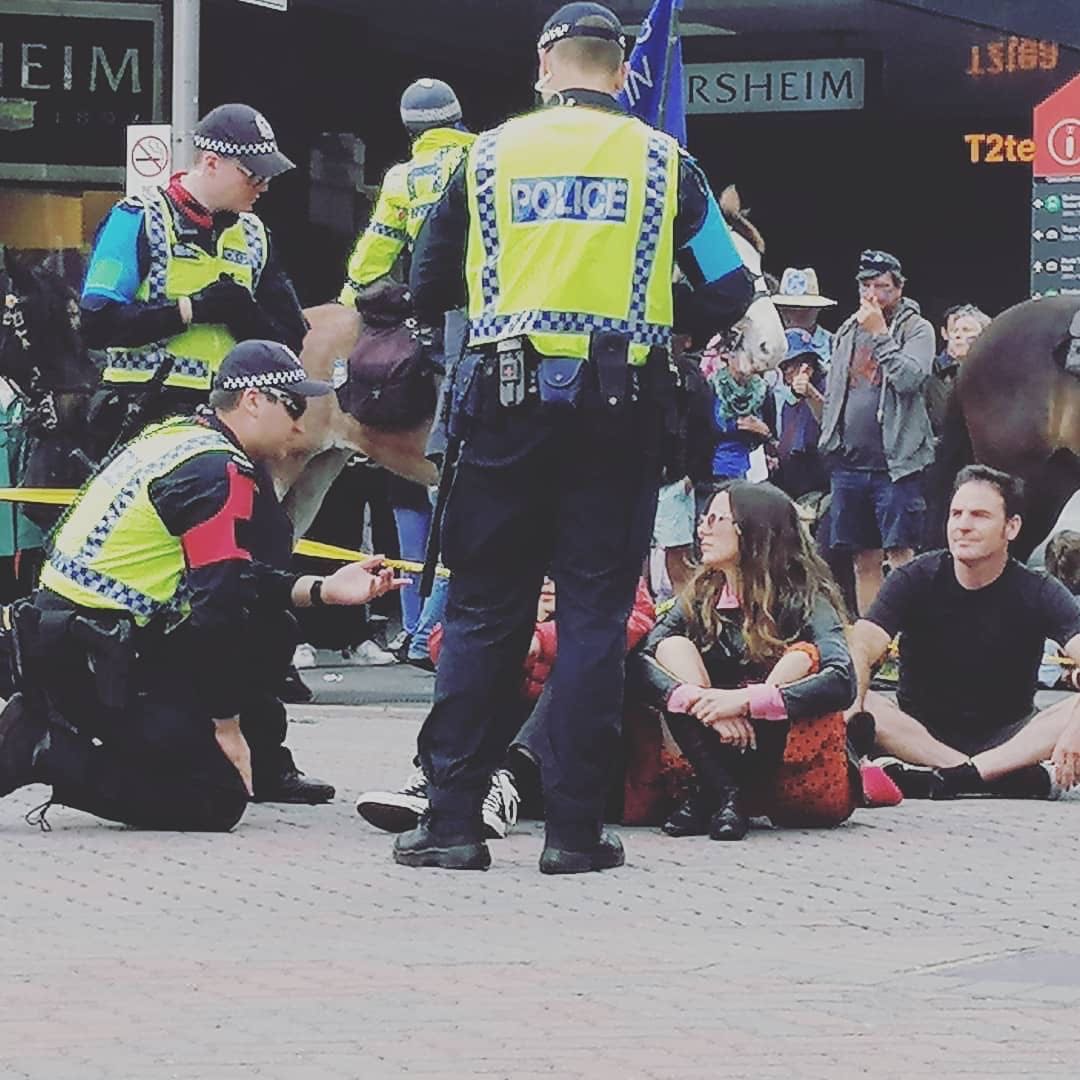 Conservation Council of Western Australia (CCWA) Director Piers Verstegen said it was WA’s biggest polluters that should be prosecuted, not people protesting about climate change.

“A government that prosecutes climate protesters while doing nothing about the companies damaging our climate every day has its priorities very wrong.

“Here in WA, the climate is being damaged by tens of millions of tons of carbon pollution every year from companies like Chevron, Woodside, Shell and BP.

“WA’s biggest polluter, Chevron, has been in of its conditions for many months, yet the Minister for the Environment and McGowan Government has taken no action to prevent Chevron from releasing twenty million tons of climate-damaging carbon pollution every year.

“Pollution from WA’s existing LNG operations is driving up Australia’s emissions in violation of international agreements. WA is the only state with rising pollution due to a handful of companies doing immense damage to the climate.

"But instead of getting this criminal climate damage under control, these companies and the McGowan Government are planning yet more expansions of polluting fossil fuel industries.

“The proposed Browse Basin/Burrup Hub LNG project led by Woodside will result in around 100 million tons of carbon pollution every year - three to four times the pollution of the Adani coal mine.

“These companies are the real criminals, not protesters. They should be prosecuted for the irreparable damage they are causing to the climate, which is a far bigger crime than disrupting the daily commute for Perth city workers.”