Vimy's Mulga Rock uranium project is not what it says on the wrapper. Briefing for shareholders, investors and journalists. 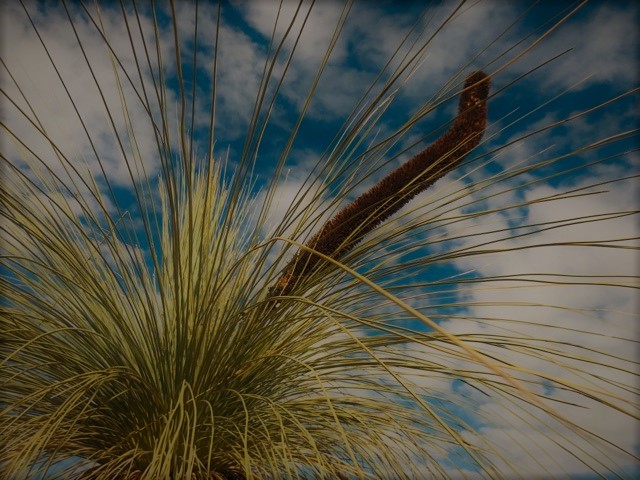 Vimy Resources is a WA-based uranium company with no operating mines. For twelve years Vimy has raised capital hoping to mine and process uranium at Mulga Rock 300 kilometres northeast of Kalgoorlie. Vimy has carried out two financial studies of Mulga Rock: a ’Definitive Feasibility Study’ (DFS)1 in 2018 and a DFS refresh2 in 2020. Investors should note that the Mulga Rock uranium project is not what is claimed in these documents.

The twelve years since Vimy started indicates the commercial problems with Mulga Rock.

Vimy’s commercial difficulties are caused by low cost Canadian and Kazakhstan mines and the declining economics of nuclear power. Since 2012 forecasters have predicted a big jump in the uranium price but these factors have meant it hasn’t happened.

A mine is a hole in the ground….

“A mine is a hole in the ground. The discoverer of it is a natural liar. The hole in the ground and the liar combine and issue shares and trap fools.”8 While not as scathing as this apocryphal Mark Twain quotation, economics does indicate to be wary of claims by project proponents. The financial studies of Mulga Rock, DFS and DFS Refresh, are optimistic and misleading: