Western Australia’s peak environment and climate groups have called WA’s rising gas pollution an international embarrassment, causing the Prime Minister to avoid the New York climate summit where he would have to explain the cause of Australia’s failing climate policies and rising emissions. 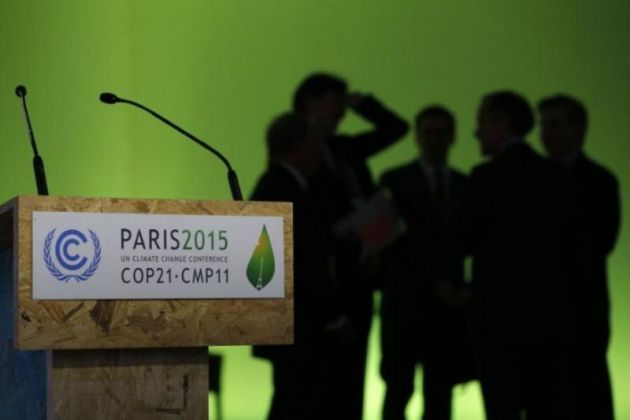 WA Conservation Council Director Piers Verstegen said “Morrison is refusing to face the New York climate summit because he is embarrassed about Western Australia’s gas pollution problem, which is the primary driver of Australia’s rising emissions.

“The reason that the Prime Minister won’t front this important climate summit is that runaway pollution from WA’s LNG production is cancelling out the gains made by Morrison’s inadequate and ineffective climate policies.

“This embarrassment must be shared by the McGowan government. Despite the McGowan Government setting a new ‘aspirational’ net zero emissions target by 2050, Energy Minister Bill Johnston has signalled that pollution from LNG is expected to rise.

“LNG pollution is cancelling all gains made by the Morrison Government’s Emissions Reduction Fund, resulting in Australia’s pollution increasing when it should be decreasing.

“We can get this embarrassing gas pollution problem under control, and at the same time create thousands of new jobs if WA LNG companies like Chevron and Woodside were required to make investments in renewable energy, tree planting and carbon farming.

“Instead, WA’s biggest polluters are dictating policy on climate change to the McGowan government, while their pollution has become an international embarrassment for Australia and WA.

“It is time to take action on climate change and realise Western Australia’s huge clean state potential, which we can be proud of, rather than embarrassed about.”