Environment groups have renewed calls for Western Australia to join with other States and Territories in adopting a 10c recycling refund scheme for cans and bottles, following the announcement today that the Queensland government would introduce such a scheme.

“Environment Minister Albert Jacob has previously said he is not opposed to a WA recycling refund scheme if other states adopted the program.

“We call on the Minister Jacob to follow the lead of SA, NT, NSW and now Queensland to make sure that WA does not miss out on the benefits of being part of a national recycling refund program.

“If WA is not at the table, a national recycling refund scheme will emerge that suits the interests of the Eastern States, rather than helping to establish local reprocessing industries here in WA.

“Just 20% of cans and bottles sold in WA are recycled, compared with over 80% in South Australia which has had a refund scheme operating for years.

“That means 80% of drink containers sold here in WA end up littering the environment, polluting the ocean or in landfill.

“This is a huge waste of resources and an unnecessary impact on the environment that can be easily avoided.

“Recycling refunds are highly popular in WA, with previous polling showing that nearly 90% of the community support the initiative.

“Refunds make even more sense here in WA because they would support the establishment of local plastics and glass recycling businesses.

“Typically, plastics collected for recycling in WA are shipped to Asia and glass to South Australia because we don’t collect volumes that would support local reprocessing.

“A recycling refund scheme would change this by dramatically lifting the recovery rate for glass and plastic bottles as well as aluminum cans. This would create new jobs and business opportunities here in WA.” 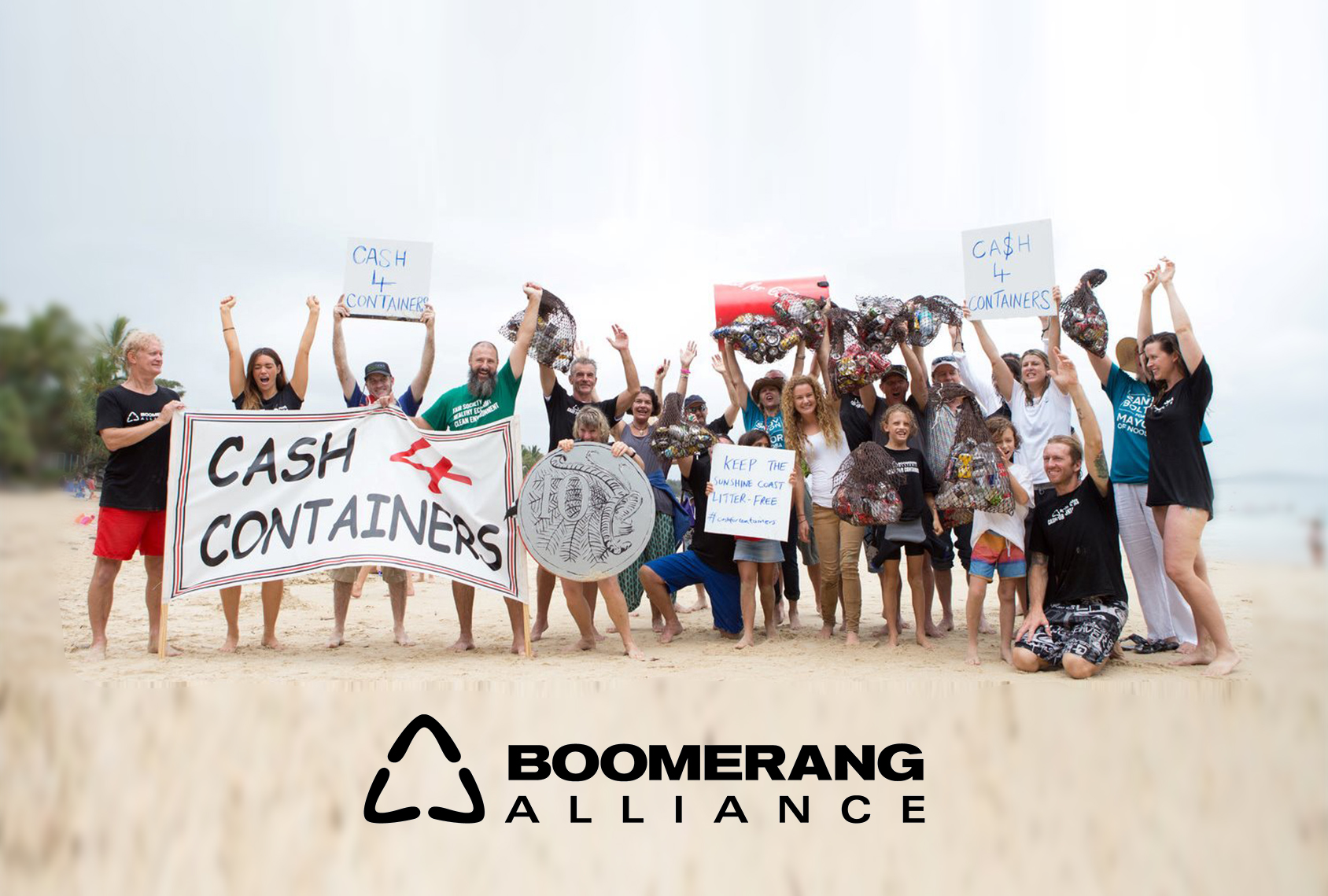 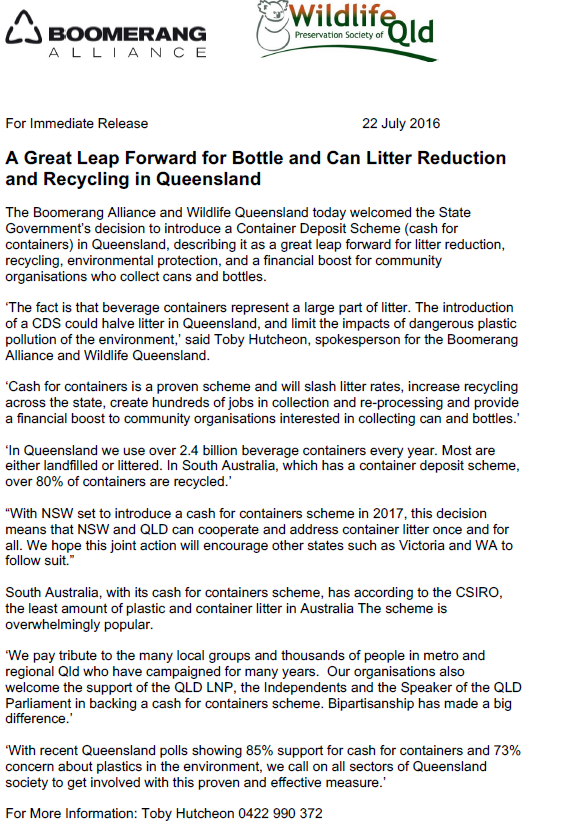