WA pollution out of control under Turnbull’s climate policy 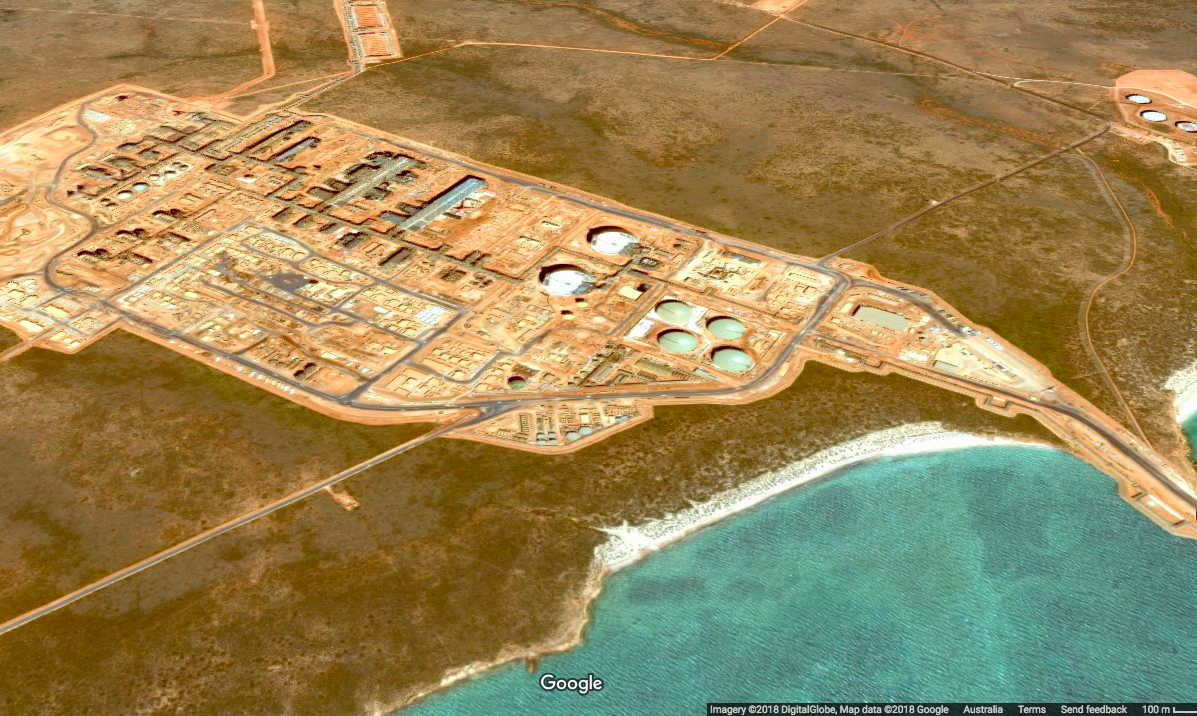 IMAGE: Chevron's Gorgon LNG Facility on Barrow Island in WA, which is breaching its pollution conditions

Western Australia’s peak environment group has renewed its call for the State Government to introduce or reinstate limits on WA’s largest polluters, after the Commonwealth Clean Energy Regulator has confirmed no effective action will be taken to control their pollution at a Commonwealth level.

Revised pollution ‘baselines’ released by the Clean Energy Regulator show that permits have been issued by the Commonwealth allowing 93 large industrial polluters in WA to release a total of 64 million tonnes of pollution, with no effective controls or restrictions on these emissions. In some cases the pollution allocations are far more generous than the companies require to cover their actual emissions.

The state’s largest polluter, Chevron, has requested and received permission to release 8.3 million tonnes of carbon pollution from its Gorgon LNG facility on Barrow Island each year. This level of pollution assumes that the company will continue to breach the State Government’s conditions requiring the company to inject CO2 underground.

CCWA Director Piers Verstegen said the report was the latest confirmation that the Turnbull Government would do nothing to control pollution from big emitters, and the situation demanded the State Government take action.

“Pollution permits are being given out by the Turnbull Government like confetti. The Commonwealth Government’s ‘safeguards’ mechanism is a meaningless sham where permits are issued for as much pollution as companies ask for, and in some cases more than they have said they will produce.

“WA’s biggest polluter, Chevron, has been handed a Commonwealth permit that allows far more pollution than the company claimed it would release in its Environmental Impact Assessment documents. This permit assumes that the company will breach its own public commitments, and ignore requirements imposed by the State Government.

“Chevron’s pollution is out of control. The Commonwealth pollution permit set for this facility is an admission of failure by the company, and a signal that it has no intention to meet its public commitments or its state-based pollution conditions.

“The Chevron pollution permit shows that the Turnbull Government’s climate policy is a sham that is all about appeasing vested interests in the fossil fuel industry, and nothing to do with science or responding to the threat of climate change.

“While individuals and households are taking action to reduce their pollution, these huge corporate polluters are simply profiting from a sham government policy which does nothing to make them clean up their act.

“This total lack of effective controls on pollution by the Commonwealth means that the State Government must step in to introduce or reinstate science-based pollution controls on these projects.”