“The polling shows that West Australians across all voting groups want to build back better, cleaner and fairer.  The stimulus measures supported most strongly by WA voters include investment in renewable energy, social housing, aged care, public transport, and conservation and landcare.  Projects like this can cut pollution and deliver action on climate change while creating hundreds of thousands of jobs for West Australians. 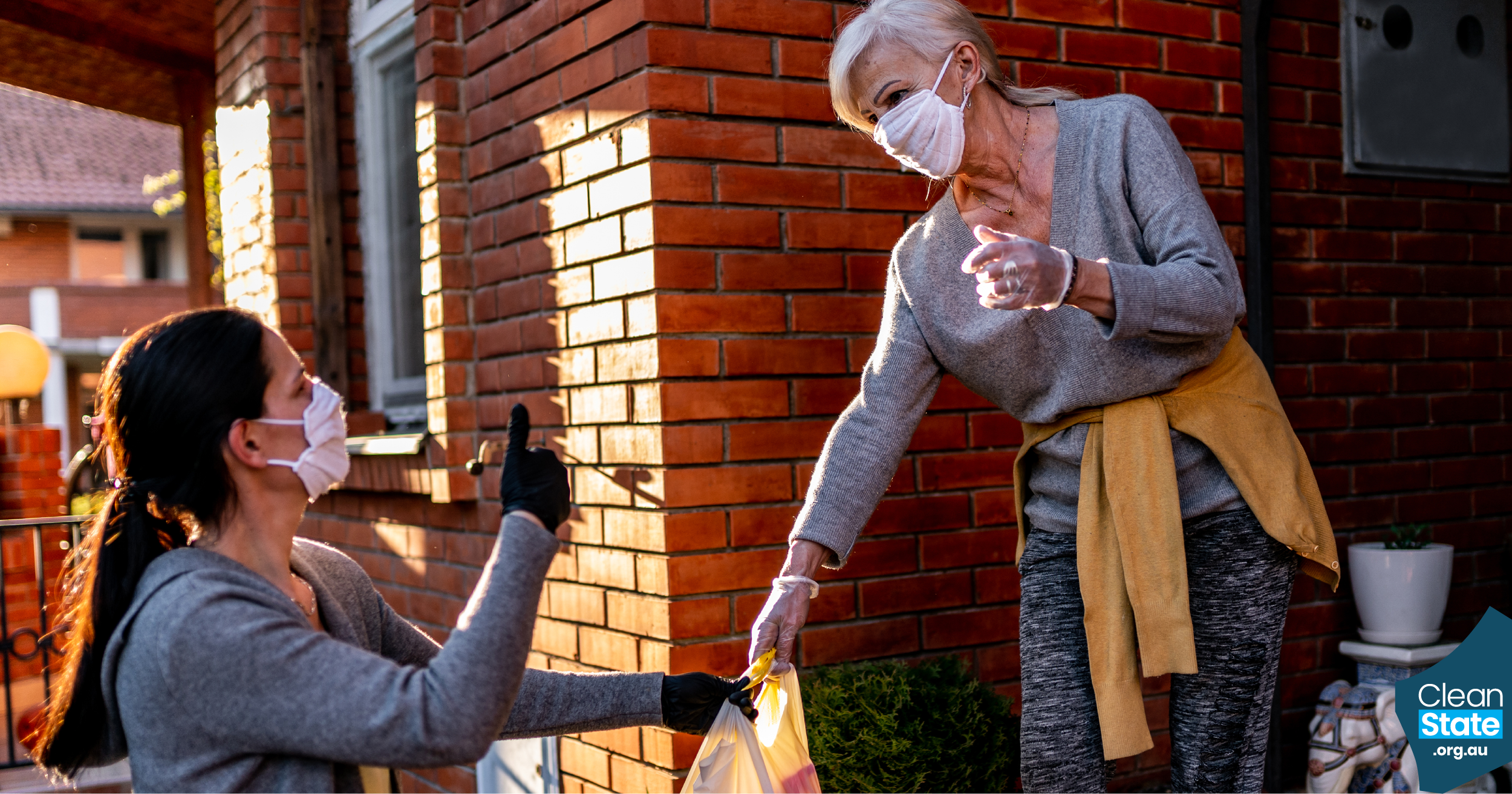 “CCWA and the Clean State initiative have worked with the state’s foremost experts and stakeholders to develop a plan for over 200,000 jobs that will deliver action on climate change, conservation, and the care economy.

“One such initiative is a bold plan to build and retrofit WA’s social housing with renewable energy. A discussion paper on this and other proposals has been submitted to the government for consideration as part of the COVID Recovery. More detail will be released soon.

“In contrast, voters are sceptical of stimulus measures that reduce environmental standards or support polluting industries. The least favoured options include cutting red and green tape for the mining industry and investing public funds in gas developments.

“People across all voting groups have realised we have an opportunity to rebuild an economy that works for communities and climate, rather than the other way around."

WA Council of Social Services CEO Louise Giolitto said the polling also reflected the public’s desire to see care for the state’s most vulnerable and support for families at the heart of any recovery plan.

“When asked about State government priorities to create jobs and rebuild the WA economy, 82% of West Australians say that we should invest in the Care Economy to boost jobs in aged care, childcare and disability services,” she said.

“That way our public investment has the greatest stimulus impact - because we are spending on people, not on bricks or bitumen.  The money we spend making people’s lives better and more productive goes straight to care workers, particularly women, who spend it straight away in the local economy on essential goods and services.”

“It is exciting to see a fundamental shift in community attitudes to the economy in recovering from COVID-19 and a real desire to build back better.

There is a significant shift in people understanding that our economy is about the kind of world we value and choose to build for the future. They want that world to be a sustainable and caring place where no-one is left behind.”

Lisa Kazalac Acting CEO of Shelter WA said: “investing in energy-efficient social housing will not only create jobs but provide enduring economic and social value for our state”.

“People on the lowest incomes are disproportionately impacted by the increasing cost of energy in their home. They spend a much higher percentage of their income on energy bills and have little if any capacity to absorb additional costs.

“The economic impact of COVID-19 means more people face housing insecurity – with over 14,000 households on the social housing waitlist prior to COVID-19, investment into social housing and energy-efficient social housing will make many people’s lives better and reduce our environmental footprint,” she said.

85% support investment in clean energy as a policy to boost the economy, including 53% strongly support.

The majority of Western Australians (54%) do not support oil and gas expansion as a stimulus measure.

78% support (and only 4% oppose) building social housing to both revitalise Western Australia’s construction sector and to take 14,000 families off the social housing waitlist.

76% of Western Australians polled support Landcare and conservation programs that will save water, preserve biodiversity, and boost the state’s agricultural sector.”

The majority of Western Australians (54%) do not support cutting "red and green tape for mining" as a stimulus measure.