Tim Winton’s book The Boy Behind the Curtain has won the non-fiction category of the Adelaide Festival Awards for Literature for 2018.

The biennial awards were announced on Saturday 3 March as part of the 2018 Adelaide Writers’ Week in Adelaide where the author declared he will give the $15,000 prize money to the Protect Ningaloo campaign. 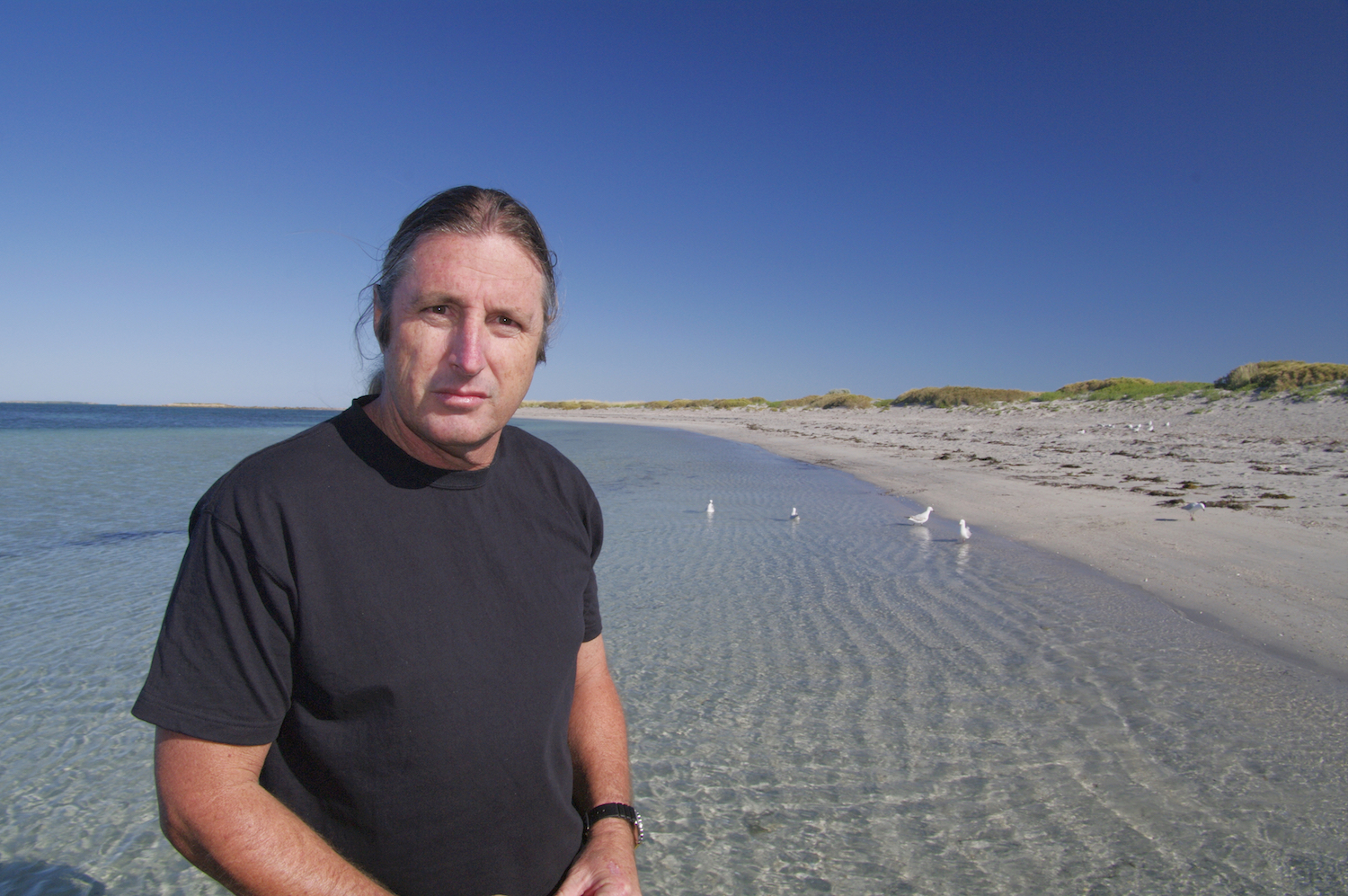 Winton’s collection of essays ranges across matters of class, personal trauma, childhood and environmental concerns. The book includes an account of his involvement in the historic Save Ningaloo Reef campaign in the early 2000s, a cause he famously aided by donating prize money from the WA Premier’s Prize for his 2001 novel, Dirt Music. The campaign to spare the coral reef from inappropriate development was successful and ultimately led to Ningaloo’s listing on the World Heritage register.

In accepting today’s award for The Boy Behind the Curtain, Winton said, ‘It’s nearly 20 years since we went into battle for one of the world’s last great wild places, but as we know the price of victory is eternal vigilance and I’m sorry to say that Ningaloo and its breeding ground and nursery, Exmouth Gulf, face new threats, this time from the fossil fuel industry. Locals, scientists and community groups are resisting a push for industrialisation in the area and I’d like to support them. So, I’m grateful for the affirmation my little book has received, and I thank the organisers and judges of this award. I’m glad to be able to put this money to good use, to repay a little of the inspiration I’ve had from this very special part of the world, by donating this prize money to Protect Ningaloo’.