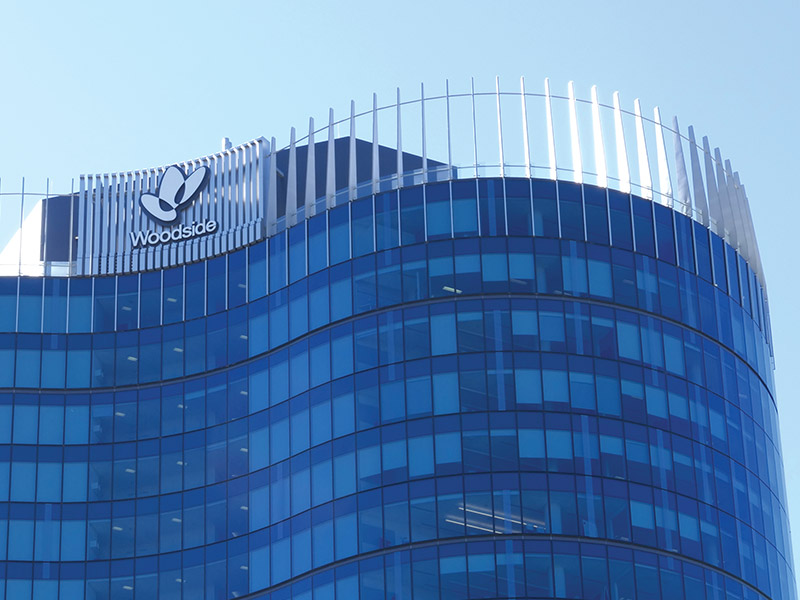 Woodside’s $50bn LNG expansion plan, including the Scarborough LNG development, is facing growing concerns from investors and strengthening opposition from environment groups who are stepping up in their fight against the projects as the company holds its Annual General Meeting.

CCWA Director Piers Verstegen said “Woodside’s Burrup Hub, including the Scarborough project, is the most polluting fossil fuel development ever to be proposed in Australia and both investors and environmental groups from around the world are starting to pay serious attention.

“Recently, both Greenpeace and Australian Marine Conservation Society have joined the campaign against these developments. These iconic national organisations have been alarmed at the impacts that Woodside’s offshore expansion projects will have on unique and endangered marine life, including marine turtles and whales.

“In the last 48 hours, thousands of emails have been sent to the Woodside Board urging them to abandon the Scarborough and Burrup Hub projects.

The Conservation Council has commenced litigation in the WA Supreme Court against approvals for the Burrup Hub project which were granted in 2019 by the WA Environmental Protection Authority without any environmental assessment.

“While the developments are under a legal cloud, the economics are now also being seriously questioned as many of the countries Woodside plans to sell LNG to are setting more ambitious emissions reduction goals under the Paris Agreement.”

On Tuesday, the Institute for Energy Economics and Financial Analysis (IEEFA) published a report questioning the viability of the Scarborough LNG project, calling the development a high-cost project with major risks that have not been fully disclosed to investors.

Documents obtained by the Conservation Council under Freedom of Information show that Commonwealth Government has also questioned Woodside’s LNG demand projections for the Scarborough project.

Earlier this week, influential shareholder groups sought assurances from the Woodside Board that the new CEO would not be locked into proceeding with the Scarborough and Burrup Hub projects.

An extraordinary shareholder resolution has also been lodged ahead of the AGM, calling on the company to wind down its fossil fuel activities and return capital to shareholders. An investor briefing accompanying the resolution says to meet the goals of the Paris Agreement, oil and gas production must fall respectively by 4% and 3% annually from 2020 to 2030.

“Woodside’s risky, reckless and highly polluting LNG expansion plans are facing growing headwinds from a number of directions. It is time that the company took this opportunity to review its plans and look in a cleaner, more profitable direction for its future,” said Mr Verstegen.

Woodside has already been under significant pressure from shareholders to manage its carbon risks better. At last year’s AGM, over 50% of shareholders voted in support of resolutions asking the company to better manage its climate change risks and be more transparent in its disclosure.

The CCWA has since obtained and published a legal opinion indicating that Woodside’s reporting of climate risks falls short of the company’s disclosure obligations to the Australian Stock Exchange.

“Now is an opportunity for Woodside to press pause on its climate-wrecking plans to develop Australians most polluting fossil fuel projects.

“Woodside must change strategy to focus on cutting pollution from existing operations and pursuing alternative growth strategies such as green hydrogen, or the company will face increasing opposition from the community, put billions of dollars of shareholder capital at risk, and accelerate the dangerous climate change that the world is already experiencing” concluded Mr Verstegen.