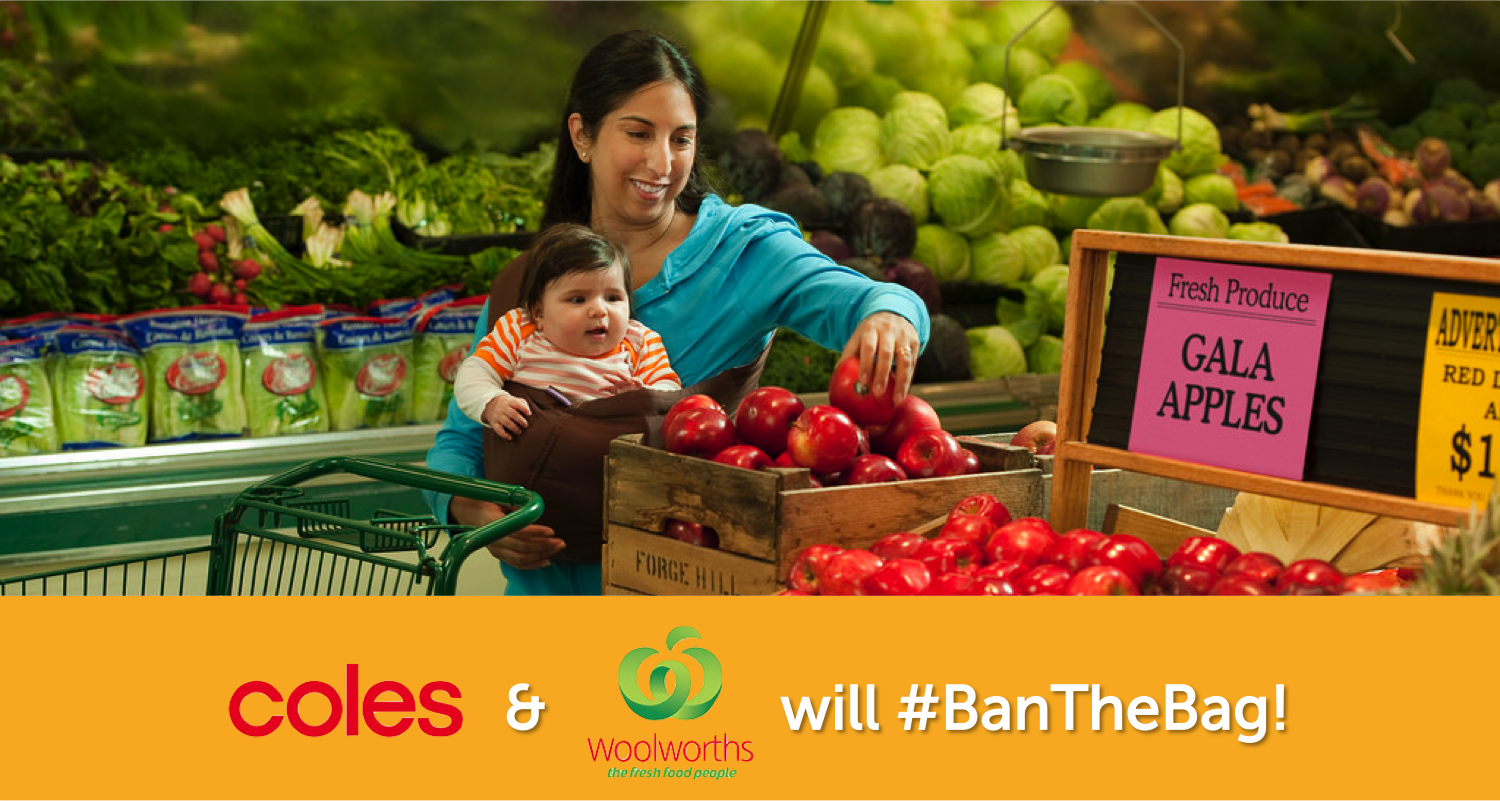 The Plastic Free WA campaign calls on the WA Government to ban single use plastic bags, implement a recycling refund scheme for bottles and cans, and tackle microplastic pollution in wastewater. The campaign has nearly 3000 supporters, and will be officially launched at a public forum on Monday 24 July.

The issue of plastic pollution was highlighted recently when ‘Tina’, a distressed juvenile green sea turtle, was found in the Perth suburb of Shoalwater. Murdoch University Turtle Researcher Dr Erina Young said, “I was shocked and horrified to discover the turtle’s intestines full of rubbish - from plastic bags, plastic packaging, food wrappers to synthetic ropes and twine. The plastic would have caused immense suffering and ultimately contributed to her death.”

CCWA spokesperson Sarah English said, “The Conservation Council of WA and Plastic Free WA welcome Woolworths and Coles’ commitment to ban single use plastic bags within twelve months. Where plastic bags have been banned in other states, consumers and the community have strongly supported the move.

“Stories like Tina the Turtle have brought the plastic pollution problem to our doorstep, showing that our unique marine life is being seriously affected, and that we need to act now. WA is one of the last states where plastic bags have not been banned, and our environment and marine life is suffering badly.

“Millions of plastic bags end up in rivers, wetlands, and the ocean every year in WA alone. The problem with plastic bags is that they never break down, but persist in our environment to harm and kill our birds and marine life.

“The solution is to prevent plastic pollution in the first place, by changing our laws and our behaviour here in WA. Plastic bags haven’t always been part of our daily lives, and communities all over the world are finding alternatives to single use plastic. This is why Woolworths and Coles’ ban on single use plastic bags is a strong step in the right direction.