The Conservation Council of WA (CCWA) has condemned the federal approval of the Yeelirrie uranium project as secretive and driven by politics rather than due process. Environment Minister Melissa Price, the member for Durack, signed off on the contested mine proposal the day before the federal election was called.

The Conservation Council of WA (CCWA) has condemned the federal approval of the Yeelirrie uranium project as secretive and driven by politics rather than due process. Environment Minister Melissa Price, the member for Durack, signed off on the contested mine proposal the day before the federal election was called. This was despite a commitment made by the Minister in October last year to wait for the outcome of legal proceedings currently before the WA Supreme Court.

The initial application for the Yeelirrie mine was rejected by the WA Environmental Protection Agency due to a direct extinction threat to multiple subterranean species. Former WA Environment Minister Albert Jacobs ignored this advice and gave the project state approval shortly before the Barnett government lost office. The decision which was inconsistent with the EPA findings and the outcome of an earlier appeal process is actively being contested in the WA Supreme Court by CCWA and senior Tjiwarl Native Title holders.

Tjiwarl Traditional Owner Vicky Abdullah said "Our community has been fighting against uranium mining at Yeelirrie for over 40 years. We've been disappointed by companies and the Liberal government, but we will continue to fight against the mine.  For us there is a lot at stake, our culture and our country. The cost of going to court has been big on our time and has been so stressful.  The Minister made a commitment to wait until after the court case and then completely disregarded that commitment without talking to us or without any thought for us and that hurts all over again.

"We just wonder when will things change. We've done everything in good faith, putting in submissions going to court following the law but the politicians keep changing the rules, they keep moving the goal posts. We will continue to protect our country any way we can."

CCWA spokesperson Mia Pepper said “Minister Price’s tick of approval is premature and highly political. The WA community and environment has been let down by both state and federal Liberal politicians over Yeelirrie. This is a decision that puts the perceived commercial interests of one company ahead of due process, community concern and evidence-based decision making.”

"The Minister made a commitment not to approve the project until a verdict was reached on the case through the WA Supreme Court of Appeals.  She has broken that promise under pressure from mining interests ahead of an election. Signing off on extinction is not ok.  This kind of decision making is dangerous as it kowtows to mining companies rather than protecting the environment.” 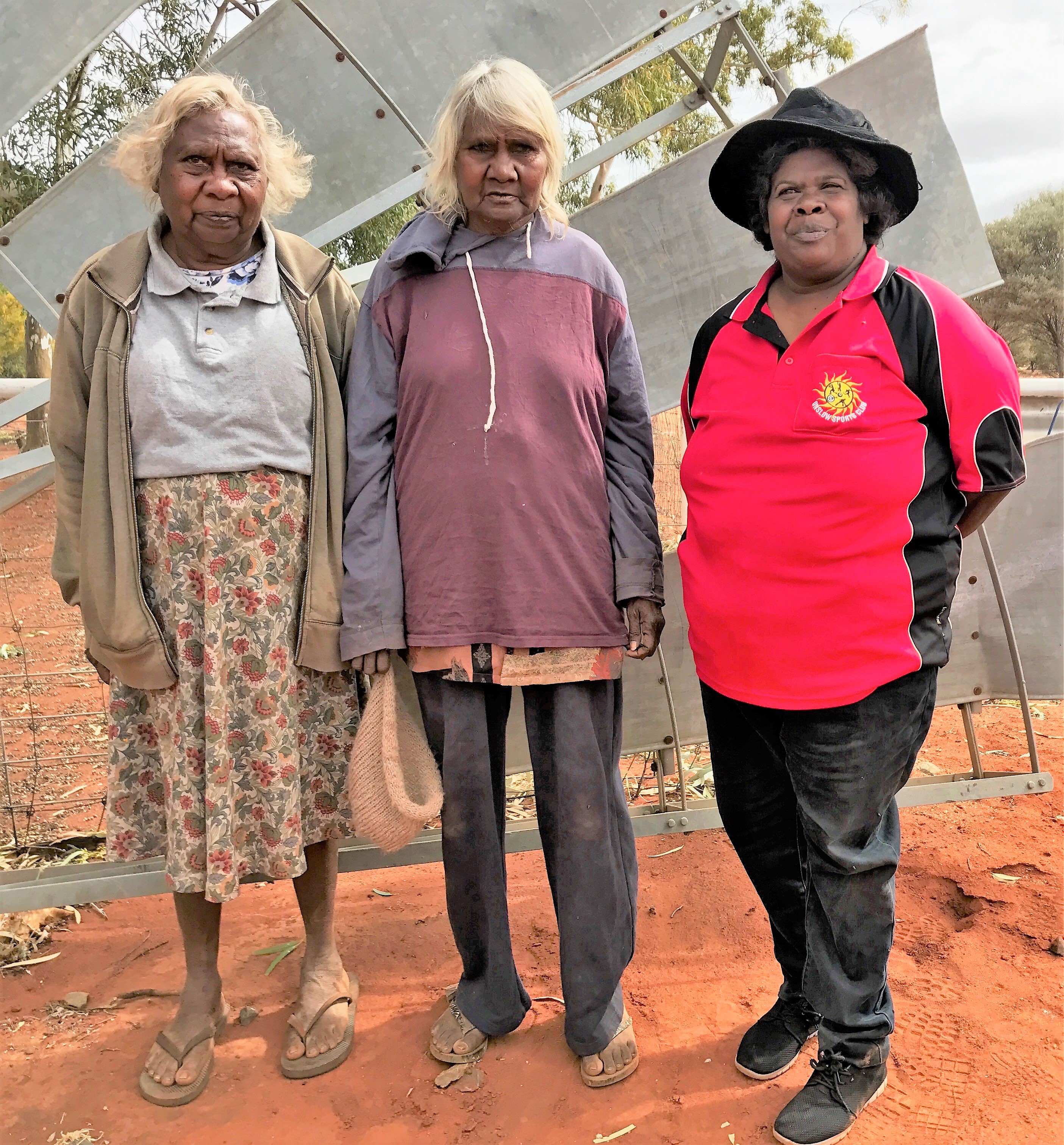