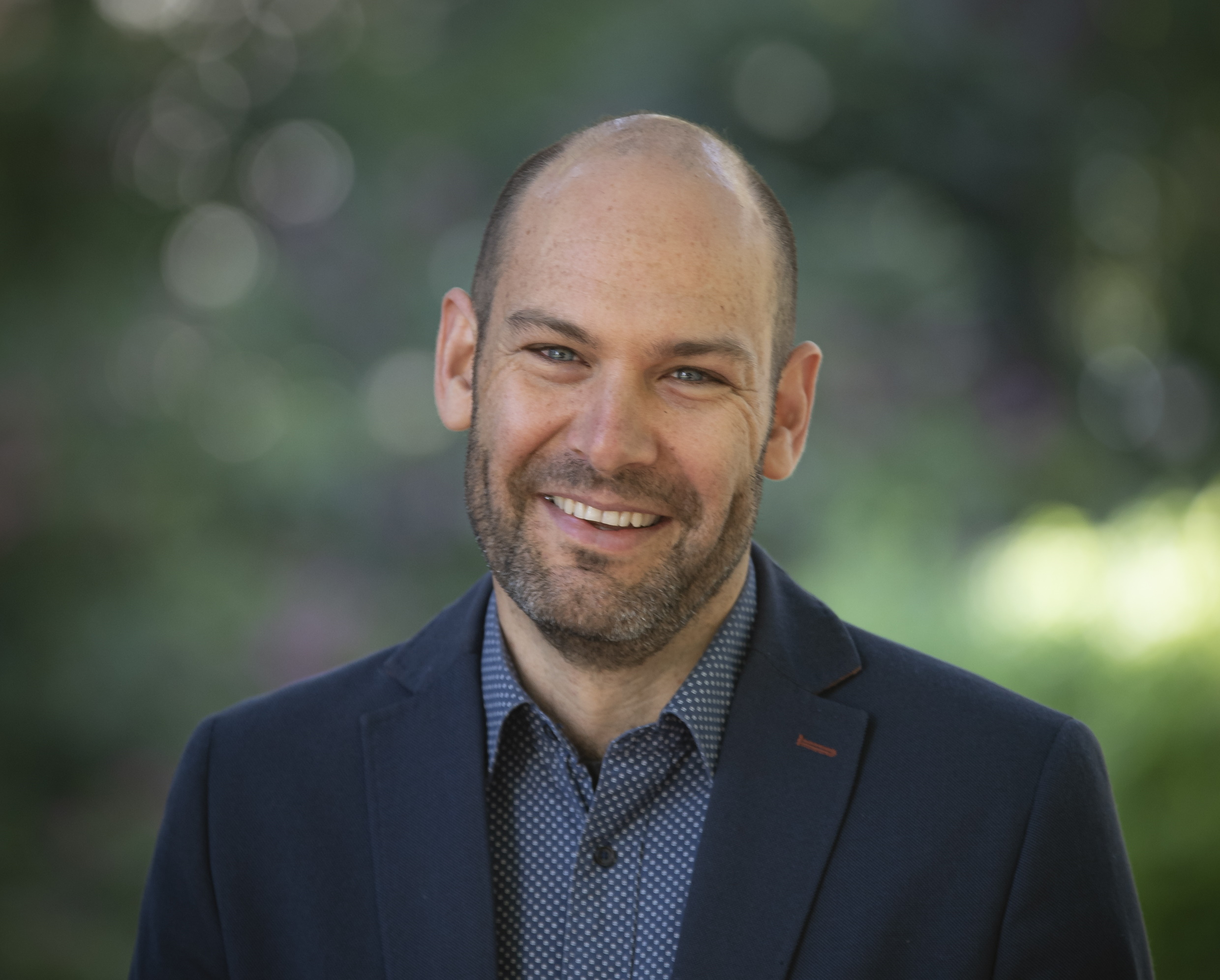 A leading WA conservationist is stepping back from his role with the state’s peak body after a period of 13 years.

Piers Verstegen has served as the Conservation Council of WA’s Executive Director (CCWA) since 2008, during which time he has led the council’s advocacy for the environment, climate and conservation. Piers has become particularly well recognised as a leading opponent of highly polluting gas developments and an advocate for stronger action on climate change across the state.

He has been named by the West Australian as one of WA’s most influential people and been instrumental in the formation of many high-profile campaigns, including Save our Marine Life, Protect Ningaloo; Nuclear Free WA; protection of WA’s native forests; Frack Free Future, and most recently – the Say No to Scarborough Gas campaign and the Clean State initiative. Piers has also tirelessly supported smaller environmental and conservation groups on countless local conservation issues, allowing their cause to be amplified at a state level.

After taking his first real break from campaigning for more than a decade, beginning late last year, Piers made the difficult decision to step back from his role with CCWA to concentrate on other projects and to enjoy some time away from the often stressful and unrelenting work of environmental advocacy.

“It would be no exaggeration to say that Piers is a giant of the conservation and environment sector here in WA and his influence has been felt right across Australia.

“It is thanks in no small part to his efforts that the Conservation Council of WA is as respected and influential as it is today. Under his leadership, CCWA has been able to count itself among some of the most recognised and effective environmental campaigning organisations in Australia.”

Reflecting on his time with the council, Piers said he could look back with great satisfaction on many achievements but knew that there was still much more to be done.

"The council and its member groups play a critical role in standing up for our environment and holding government and industry to account. I am immensely proud to have led the council in these efforts.

“Issues here in WA can sometimes be overlooked by the larger environment groups, so our community looks to CCWA for leadership on these issues. Through changes in governments – both state and federal – CCWA has remained a committed and consistent voice for our environment and communities.

“Over the last decade I am proud to have played a role in some great achievements for our environment and conservation which will be appreciated by generations to come.

“We have seen large areas of new marine parks and national parks created and we have prevented destruction of many other natural places. We have won a commitment to end native forest logging, and - so far - managed to fight off the polluting and destructive gas industry from the Kimberley and other areas of the state. These are just a few examples that would not have occurred without community and conservation groups, often working closely with Traditional Owners.

“Despite these hard-won gains, the sobering reality is that our precious and unique native wildlife continues to decline across WA and carbon pollution continues to increase. Without policies and legislation to address these things systemically, a never-ending series of threats require exhausting campaigns, mostly run by community volunteers. This comes at huge personal cost; it is a waste of productive energy, and it is not good for business.

“It is particularly troubling that WA is one of the few places in the world where carbon pollution is rising rapidly, with no credible government policy to address it. There is now overwhelming public support for action, yet our governments remain utterly captured by the big polluters in the gas industry, and our state is being left behind in the global shift to clean energy.

“Our entire way of life is at risk from global heating, yet our increasing carbon pollution and methane gas exports are directly undermining global action on climate change. I believe as West Australians we have a responsibility to change this, and the solutions will benefit all of us, but the inescapable physics that governs our climate means we have very little time.

“I am pleased that I will be leaving the conservation council in a stronger and more independent position to continue tackling these challenges. The council has an outstanding executive and staff team and I look forward to their ongoing success.

“It has been a huge source of inspiration to work alongside so many incredible people across our community – volunteers, scientists, Traditional Owners, campaigners and activists working towards a better future – and those who provide funding and other support for these efforts. They are the real heroes that should be celebrated, and it has been an absolute privilege to work with them.”

Environment groups are troubled by recent merger between WA uranium hopeful Vimy Resources and Deep Yellow. The Mulga Rock uranium project east of Kalgoorlie is now under the leadership of a...
Read More