Action on climate change delivers the best road to recovery

Clean State spokesperson Maggie Wood said it was heartening to see more than $60million allocated to renewable energy and batteries as part of the budget, with much of this investment in regional areas under the WA Covid-19 Recovery Plan.

“Research Commissioned by Clean State shows the potential for the South West Interconnected System to transition to 90% renewable energy by 2030, creating almost 9,000 jobs in the process. This would require a much more ambitious program than this budget provides, however with the right policies in place, this can present exciting opportunities for private sector investment in new renewable energy generation. 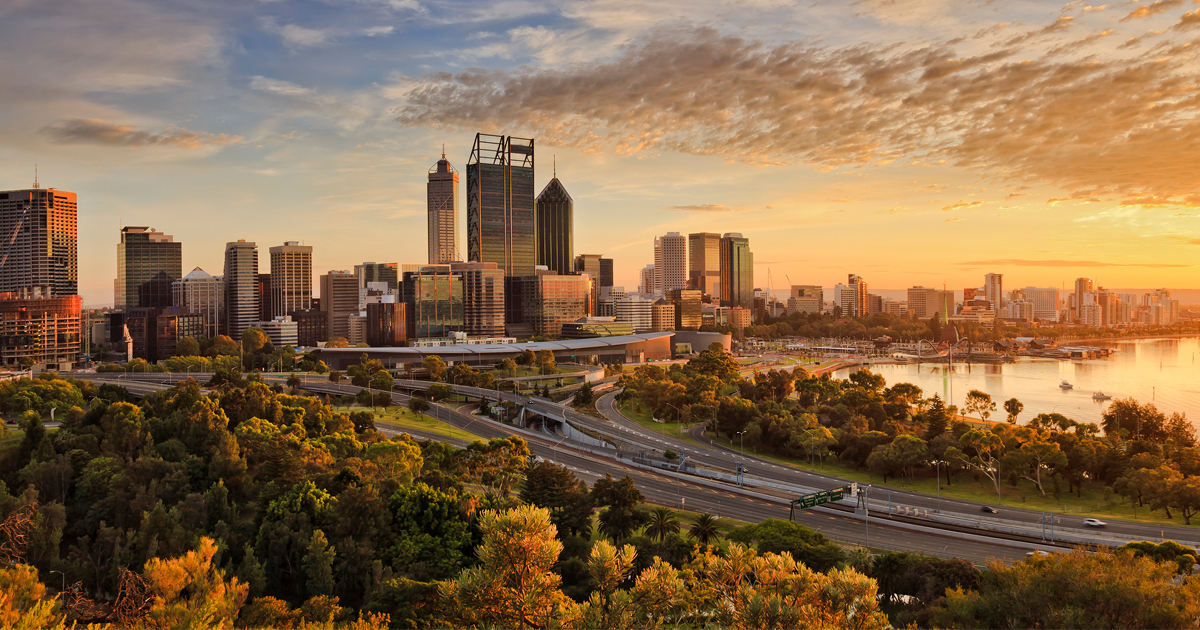 “It is pleasing to see the McGowan Government has resisted pressure to provide further subsidies for the most polluting industries in WA. The WA gas industry creates less jobs and more pollution than any other sector, and government investment in a gas-led recovery is not supported by the majority of West Australians.

“Investment in transport infrastructure is by far the largest area of new spending in this budget, including a major expansion of passenger rail under the accelerated Metronet program receiving an allocation of $5.7 billion over four years. This will be the largest investment in public transport in the history of the state, and will help to improve sustainability and reduce pollution by reducing private vehicle use.

“However, the budget’s record spending on roads includes projects which present significant environmental impacts and risks. Allocating $6 billion to road building presents a missed opportunity to invest those funds in initiatives that deliver more jobs and cut pollution, such as energy efficient social housing, renewable energy, and conservation programs across our regions.

“Clean State’s jobs plan identified investments in land management and conservation measures across our regions as one of the best ways to create jobs while protecting wildlife and improving the state of our environment. The budget contains some positive initiatives in this area including a $60.3million ‘Green Jobs Plan’, but also appears to include previously announced funds including $8million as part of an Offsets Funds for Recovery Program and $15million for the Native Vegetation Rehabilitation Scheme.

“Conservation groups welcome the new commitment of $25.6 million to continue the Plan for Our Parks program and the funding that has been allocated to renewable energy projects and batteries. While these initiatives are welcome, and contribute to a growing conservation and clean energy economy, they fall well short of the opportunities that have been identified and what conservation groups and experts have called for to protect wildlife and address the ongoing biodiversity decline across the state.”

“The McGowan Government’s original $20million allocation to its Aboriginal Rangers Program to 2021 has not been extended under this budget. Given the success of this program, CCWA looks forward to future funding announcements for ongoing management of new conservation areas created under the Plan For Our Parks, including Joint Management and Aboriginal Ranger Programs for these areas.

“The absence of new investment to support the emerging carbon farming industry is a missed opportunity for conservation and regional economies. Clean State has identified the potential for thousands of new jobs to be created across regional WA by establishing a program similar to the highly successful Queensland Land Restoration Fund,” he said.

“Requirements for the state’s largest polluters in the LNG sector to reduce and offset their emissions could drive major growth in WA’s carbon farming industry, however there remains an important role for government investment and policy to support the sector to develop and grow.”

Ms Wood said that “like the State Government’s solar power for ten schools project announced in July, and their funding to renovate 1,500 social housing homes and build 250 more announced in June” this budget “provides only a glimpse of what can be achieved in job creation through climate action”.

“In comparison, Clean State’s Bright Sparks program - providing solar power systems to every state school in WA – would create more than 4,000 jobs and save schools up to hundreds of thousands of dollars a year on their power bills. And our housing plan would see 15,000 new homes constructed and the entire social housing stock renovated for energy efficiency, creating 63,000 new jobs and radically reducing the cost of living for tens of thousands of Western Australians.

“Research conducted in June found that Western Australians overwhelmingly support investment in clean energy, social housing and public transport as stimulus measures to boost our economy. People want action on climate change. Their voices are starting to cut through with the State Government, but we have a long way to go,” she said.