Western Australia’s peak conservation organisation has renewed its call on the McGowan Government to implement its election commitment to “strengthen the Biodiversity Conservation Act” to prevent the extinction of some of WA’s most iconic species. 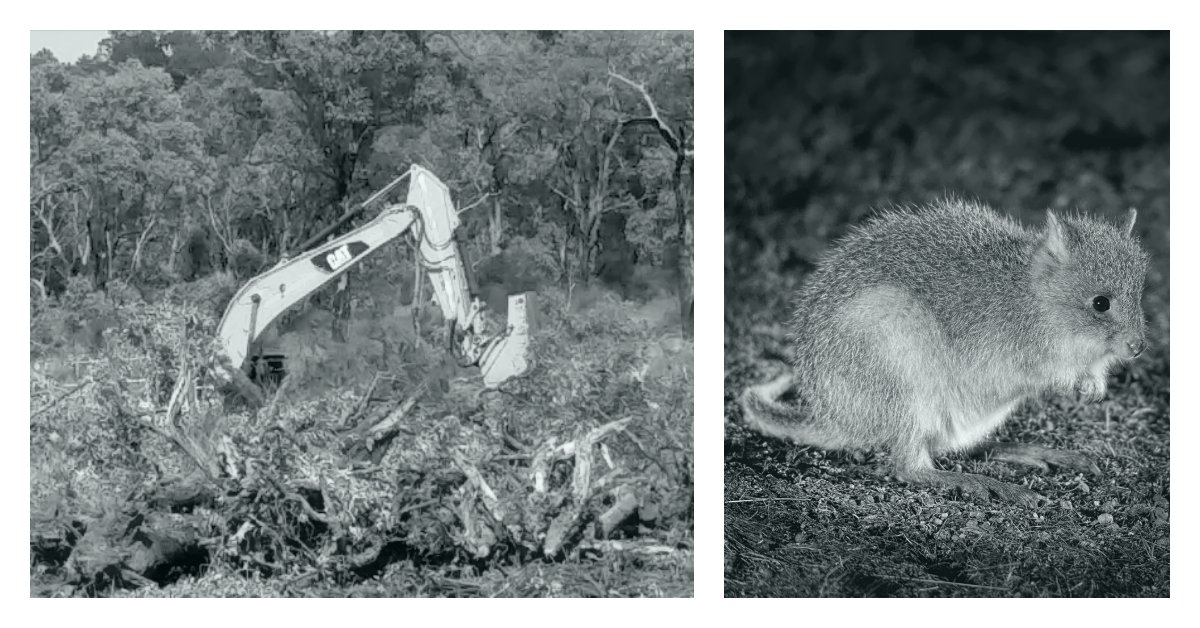 The Conservation Council of WA (CCWA) was responding to new Biodiversity Regulations that have been tabled in Parliament by Environment Minister Stephen Dawson, which the Council says will fail to address the ongoing decline in WA’s wildlife.

CCWA Director Piers Verstegen said the current Biodiversity Conservation Act and Regulations do little to reduce the known threats to wildlife because land clearing, logging, and other habitat loss is exempt from the laws.

“It is extremely disappointing to see that legislation that was condemned by scientists, conservation groups, and by WA Labor in Opposition is now being implemented unchanged by the McGowan Government.

“These laws and regulations do almost nothing to change the balance of threats which are currently stacked so strongly against the survival of our wildlife.

“Scientists have warned that within our lifetimes, unique and irreplaceable species that occur only in WA - including the numbat, ring-tailed possum, and Carnaby’s cockatoo - could become extinct.

“The threats to our wildlife are well documented – habitat loss due to land clearing, logging, and fire are making our wildlife more vulnerable to climate change and predation by cats and foxes.

“We know how to address these threats, and yet the WA Biodiversity Legislation and Regulations do nothing to address them - instead allowing the Government to sanction the extinction of species.

“It is accepted in our society that you cannot abandon a pet without food and shelter, and yet that is what is happening to our native wildlife as more of their food and homes are destroyed every day.

“The suggestion that native wildlife impacted by land clearing, logging, and fire have somewhere else to go is a cruel joke. All of the available nesting hollows and food that these animals depend on are already being used. When shelter and food for native animals is destroyed, those animals either die immediately, starve to death, or succumb to predation by foxes and cats.

“If we are to prevent an extinction crisis within our lifetimes, something has to change, and fast.

“The current Biodiversity Laws and Regulations simply continue a business-as-usual approach, which has resulted in native wildlife in a desperate situation across the state.

“We call on the McGowan Government to honour its election commitment to strengthening the Biodiversity Conservation Act, and to establish a genuine and effective regime of protection for our unique wildlife that will avoid further extinctions here in Western Australia.”