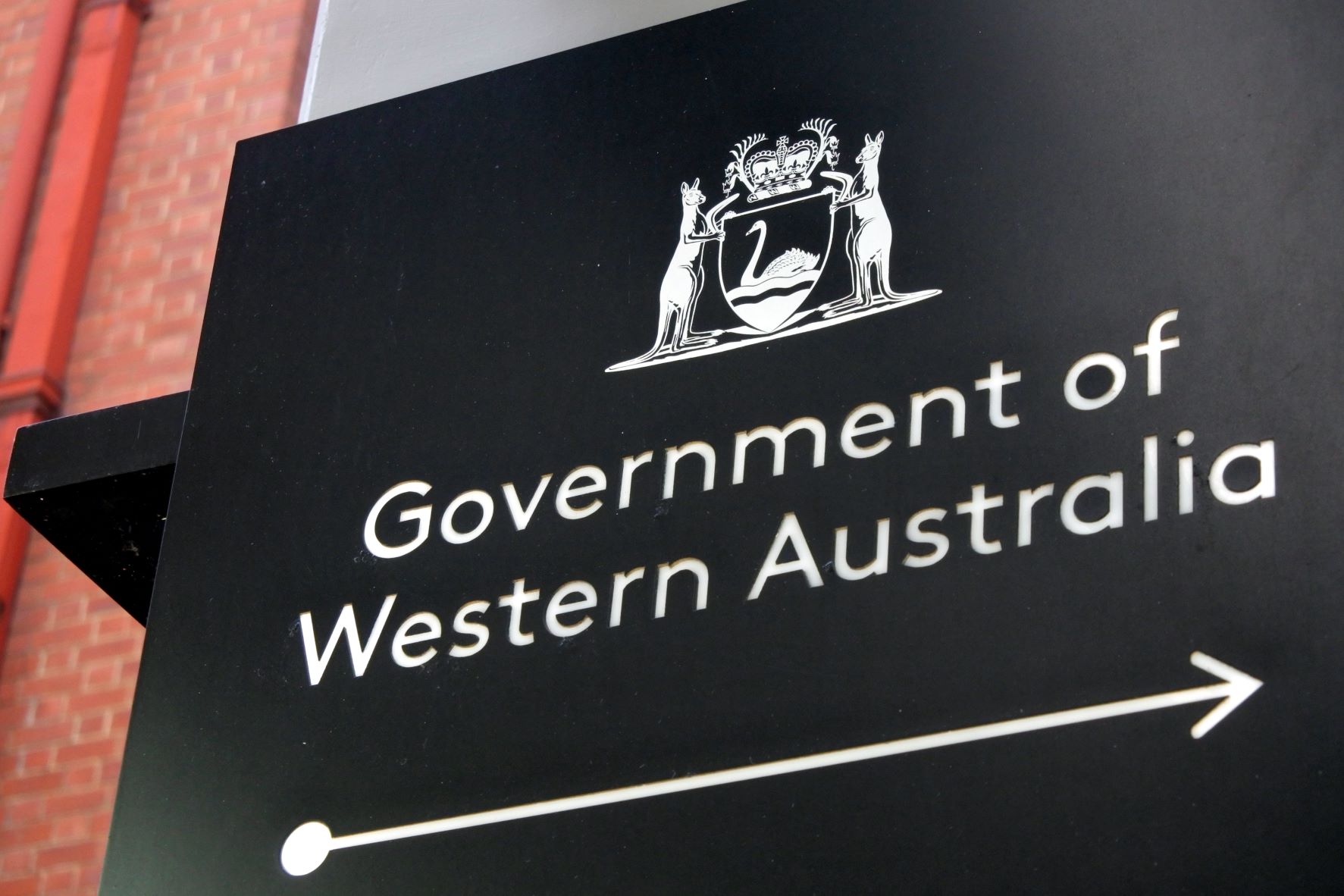 The $750 million Climate Action Fund includes a mix of new initiatives and previous commitments announced by WA Labor during the election campaign. This includes $350m investment in expanding government-owned timber plantations, $206 million for renewable energy initiatives and $50m to support the development of renewable hydrogen projects.

Other positive spending announcements in the budget include:

CCWA Director Piers Verstegen said it was pleasing to see that action on climate change and conservation were becoming a greater feature of the state budget, although the overall allocation to these areas remained modest.

“Conservation groups congratulate the McGowan Government on the policy to end native forest logging, and instead invest in plantations to provide timber and jobs.

“Ending the destructive logging and wood-chipping of our native forests is a once in a generation conservation breakthrough which will see Western Australia lead the way in forest management.

“It is very pleasing to see that dedicated funding has been allocated in the budget for communities and workers in transition, as well as a significant investment in plantation forestry."

“Other spending initiatives on climate change and renewable energy are positive but remain modest in comparison to other jurisdictions and what is needed to achieve carbon pollution reduction targets.

“The funding for renewable energy election commitments is welcome, but by itself cannot deliver the rapid transition that is required to cut pollution, deliver cheaper energy and create jobs across the state.

“If the McGowan Government is going to rely heavily on private investment to support the renewable energy transition then a policy framework is required with clear targets to provide certainty for investors.

“In addition to the strong growth in rooftop solar, we need a pipeline of new utility-scale solar and wind projects to meet emissions reduction targets and provide cheap energy for homes and businesses."

Faster approvals must not be the priority

“The State budget contains increased funding for our environmental regulators however we are concerned that the priority is speed of approvals rather than better environmental outcomes.

“Increased resources for environmental regulators is welcome however it is critical that the funding delivers strengthened environmental outcomes not faster rubber stamping of projects that cause more pollution and environmental impacts.

“This must include investment in much better environmental monitoring and data collection so that we can understand cumulative and systemic impacts on our environment, including from climate change, pollution, water use and native vegetation clearing."

“Other areas that require greater attention in the budget include the management of native vegetation and protection of wildlife.

“The McGowan Government has released a draft native vegetation policy however this area is seriously lacking in ambition and investment.

“Ambitious targets are needed to manage and restore native vegetation across the Southwest and other regions, to arrest the long-term decline in our native wildlife, and such programs can become a major employment driver in regional areas."

"Conservation groups would like to see a comprehensive audit of native vegetation and wildlife habitat across our state, and reliable data collection and reporting so that we know what we have remaining, what is being lost, and what still needs to be protected. This requires a commitment of funds by the WA government.

“The budget papers confirm that the contribution from the oil and gas industry to state government revenue is miniscule and this is not expected to change in the future, demonstrating that LNG industry claims are greatly exaggerated.

“With the vast majority of LNG profits flowing overseas, the costs of climate change caused by this industry including bushfires, floods and extreme weather events are likely to be far greater than any economic contribution from this sector.

“We are disappointed to see that subsidies continue to be provided to polluting onshore gas projects in WA, especially where these projects are unwanted by communities and are at risk of becoming stranded assets with significant liabilities for taxpayers in the future.

“Rather than spending taxpayers money in subsidising oil and gas production, we need a transition plan to phase out these industries and make the shift to renewable energy industries and exports."