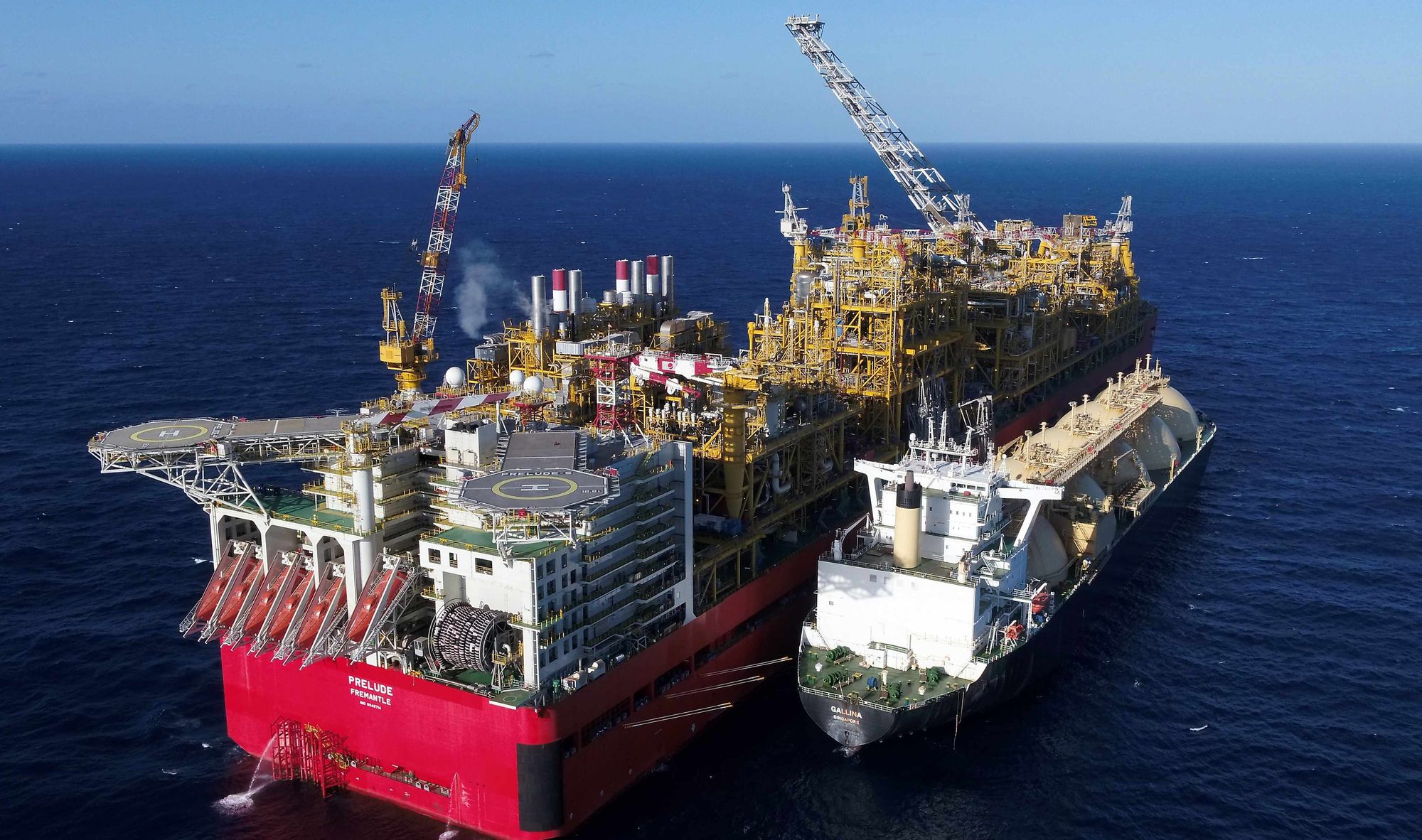 New pollution data released by the Australian Clean Energy Regulator show that Shell has failed to control emissions from its giant Prelude floating-LNG project as the costs of this pollution will be transferred to Australian taxpayers according to Western Australia’s peak environment group.

The data shows that the Prelude facility produced 2.32 million tonnes of carbon pollution in its first year of operation, during which it managed only one shipment of LNG.

"The numbers show Shell is doing nothing to control its pollution and the Morrison Government’s safeguard mechanism is utterly failing to control pollution from the oil and gas industry.

"The Shell Prelude project is not providing any benefits to WA, the project is proving to be a rip-off for Australian taxpayers and businesses who will now have to pay for Shell’s pollution blowout."

The Commonwealth Department of Environment recommended conditions requiring Shell to offset 100% of scope 1 emissions from the Prelude facility, stating that the project would undermine Australia's international obligations to cut pollution. The Department also noted that Shell had provided no evidence to support the claim that its LNG would reduce emissions by displacing dirtier fuels.

"Despite these warnings, it is clear from the numbers that the Commonwealth Government’s ‘safeguard mechanism’ has been totally inadequate in preventing this massive new pollution source, and Shell is making no effort to reduce or offset pollution from the Prelude LNG facility," said Mr Verstegen.

"The outcome of this is that Australian taxpayers or other Australian businesses will have to pick up the bill for Shell’s pollution increases.

"At a modest carbon price of $25 per tonne, Australia taxpayers or other industries will have to bear a cost of nearly $60m to cover Shells 2.3mt of pollution for the last year, in which the company managed only one shipment of LNG. Tax record for the same period shows that Shell paid no royalties and virtually no tax. So far the Prelude project looks like a massive con for the Australian people which is doing incredible damage to the climate.

"Instead of passing this cost on to taxpayers, Shell should be employing Australian workers right now in projects to reduce pollution like carbon farming, renewable energy and tree planting.

"This pollution blowout also makes a mockery of Shell’s public commitments to decarbonise its operations and reduce emissions by 20% by 2035. Despite Shell’s promises, this data suggests that the Prelude project is operating at very high emissions intensity per unit of LNG produced.

"Shell’s has promised its shareholders it will decarbonise and reduce emissions, yet this project will see the company’s emissions significantly increased.

"It is clear that an effective policy solution is urgently required to control emissions from Australia’s LNG export industry. The WA EPA has proposed offset requirements but this was strongly opposed by the industry. It is time the industry came up with a solution that does not rely on Australian taxpayers footing their pollution bill. This massive hidden subsidy for dirty gas production is no longer acceptable or sustainable and any investor or company that makes investment decisions in the hope that it can continue will be taking massive risks."