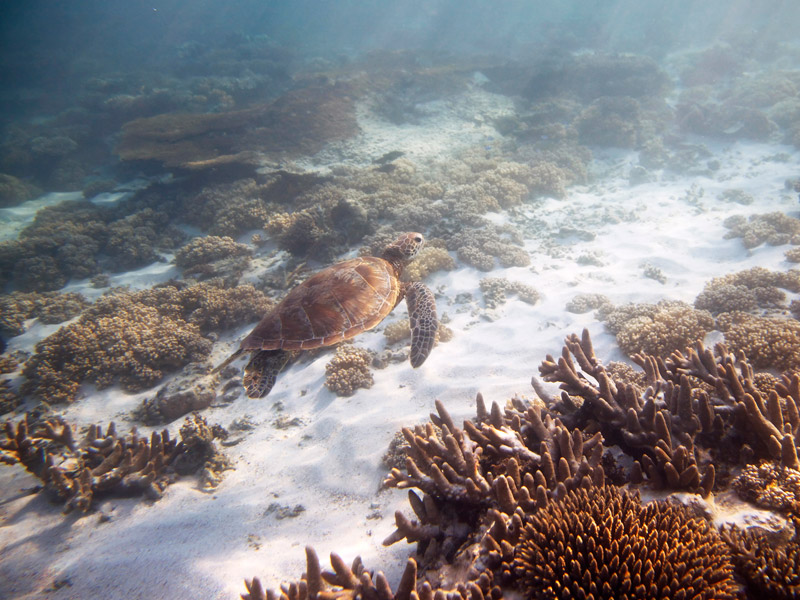 The Conservation Council of WA (CCWA) has called on the WA premier to clarify what it described as ‘extraordinary comments’ regarding an ongoing Supreme Court case involving a controversial fossil fuel development.

On Tuesday (23 November), WA Premier Mark McGowan suggested that he would be prepared to ‘step in’ if the WA Supreme Court were to hand down a decision which found key environmental approvals for Woodside’s Scarborough gas development were invalid.

The case, due to appear before the court in late December, was brought by CCWA last year and relates to a decision by the independent WA Environmental Protection Authority (EPA) to allow the Pluto LNG plant to receive gas from outside the Pluto gas field.

The council asserts that Scarborough is Australia’s most polluting fossil fuel development and will produce an estimated 1.6 billion tonnes of CO2 over the next 25 years. That figure was confirmed by Woodside CEO, Meg O’Neil in an interview with the ABC, earlier this week.

Mr McGowan’s comments were made following an announcement from Woodside on Monday that it had made a final investment decision on the $16 billion project, despite the outstanding legal questions, incomplete approvals, escalating protests and an alliance of organisations raising concerns about impact on the climate, environment and damage to Aboriginal cultural heritage.

A spokesperson for the Conservation Council of WA called on Mr McGowan to clarify his comments and reaffirm his commitment to upholding Western Australia’s environmental protection laws.

“We have taken this legal action in good faith. CCWA is simply trying to ensure that the law is followed by Woodside and the State Government when it comes to environmental assessment of this project”, the council said.

“All we are asking is that the environmental impacts of this development are assessed according to the requirements of the law, like any other major project in WA.

“This is essential so that the environmental impacts can be understood, and responsible decisions can be made by the state, by investors, by Traditional Owners and by the broader community.

“If Woodside and the EPA can simply ignore our environmental laws, knowing that the premier will step in to facilitate climate wrecking projects like Scarborough then what is the purpose of those laws?

“We call on the premier to reaffirm his commitment to ensuring that Woodside follows the same laws that apply to every person and company in WA.”

For more information or to arrange interviews, please contact Robert Davies on 0412 272 570 or [email protected]

Western Australia’s peak environment group has called on the State Government to apply a very strong penalty to Chevron for the unauthorised release of over five million tonnes of carbon pollution from...
Read More

The Conservation Council of WA (CCWA) is pleased to announce the appointment of Maggie Wood as the organisation’s acting Executive Director.
Read More

The Conservation Council of WA has responded to the Federal Government's 'net-zero by 2050' announcement following the unveiling of Australia's much anticipated plan, which will be presented to COP26 by the prime...
Read More