Western Australia’s peak environment group has said the community overwhelmingly supports action to control WA’s biggest polluters, and that it would continue to press for policies that would prevent new fossil fuel developments in WA as part of a further consultation on the Environmental Protection Authority (EPA)’s climate policy. 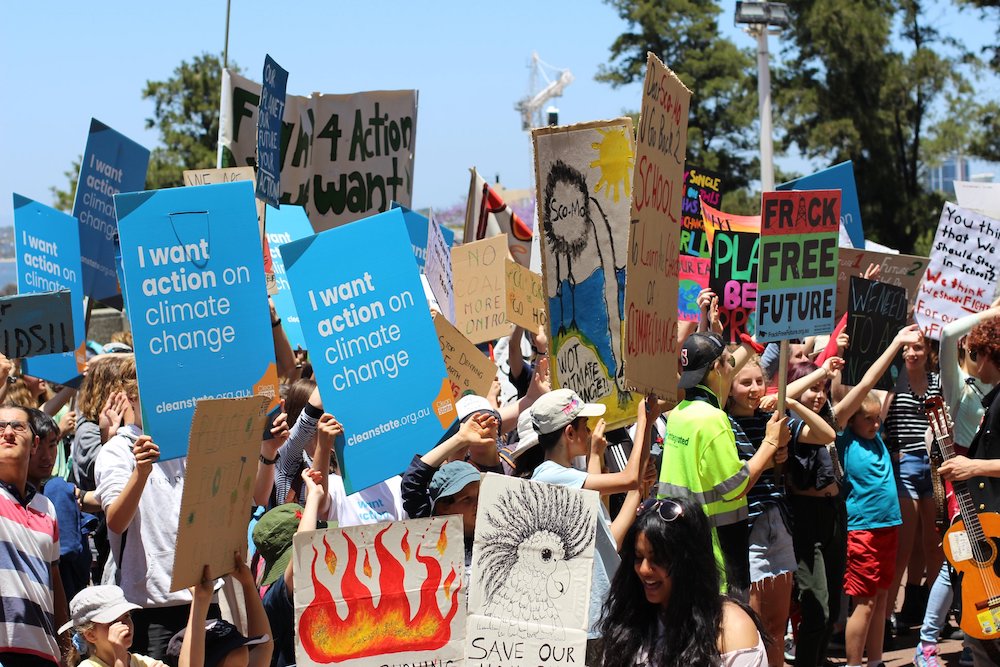 Following a roundtable meeting with the state’s largest polluters today, Premier Mark McGowan announced that he had spoken with EPA Chair Tom Hatton, and it had been agreed that the EPA would withdraw its climate change policy guidance pending further consultation.

Conservation Council of WA (CCWA) Director Piers Verstegen said today’s display of toxic oil and gas industry influence over the Government would be deeply worrying to Western Australians, and would only act to further erode the social license of the industry.

“Big oil and gas companies do not run this state, and the state’s biggest polluters should not be dictating climate change policy to an independent statutory authority via the elected Premier.

“What has been on display today is multinational companies who pay no tax and no royalties using bullying tactics to preserve their mega-profits and avoid responsibility for their unchecked pollution.

“Independent polling shows that nearly 80% of Western Australians support requirements for big polluters to offset their emissions through investing in tree planting, carbon farming, renewable energy, and other clean industries that create jobs.

“The EPA’s policy would have led to the creation of 4,000 new jobs in these industries across regional WA. Now those jobs are on hold and are uncertain.

“Every day the oil and gas industry spend avoiding their inevitable responsibility on climate change costs the industry social license, and costs jobs for Western Australians in the clean industries of the future.

“The consultation to be undertaken on the EPA climate change policy will be of great interest to the wider community, and we expect there will be very strong participation in this process.

“Further consultation on the EPA policy does not change the fundamentals in this equation. The science of climate change is clear. We know who the biggest polluters are and how much they pollute. And the community support for action is strengthening by the day.

“Those affected by the impacts of climate change can now have a say about this policy and they are the voices that must be listened to by responsible governments, not the vested interests of oil and gas companies desperate to preserve their mega-profits.

“The EPA had landed on a reasonable pragmatic position that gave the oil and gas industry a lifeline. However, environment groups will use this opportunity to continue to push for science-based policies on climate change, and that means preventing new fossil fuel developments altogether.

“We look forward to participating in the consultation process to advance the case for stronger climate action that will deliver more jobs and environmental benefits in the interests of all Western Australians.”

If you're with us, add your name here!