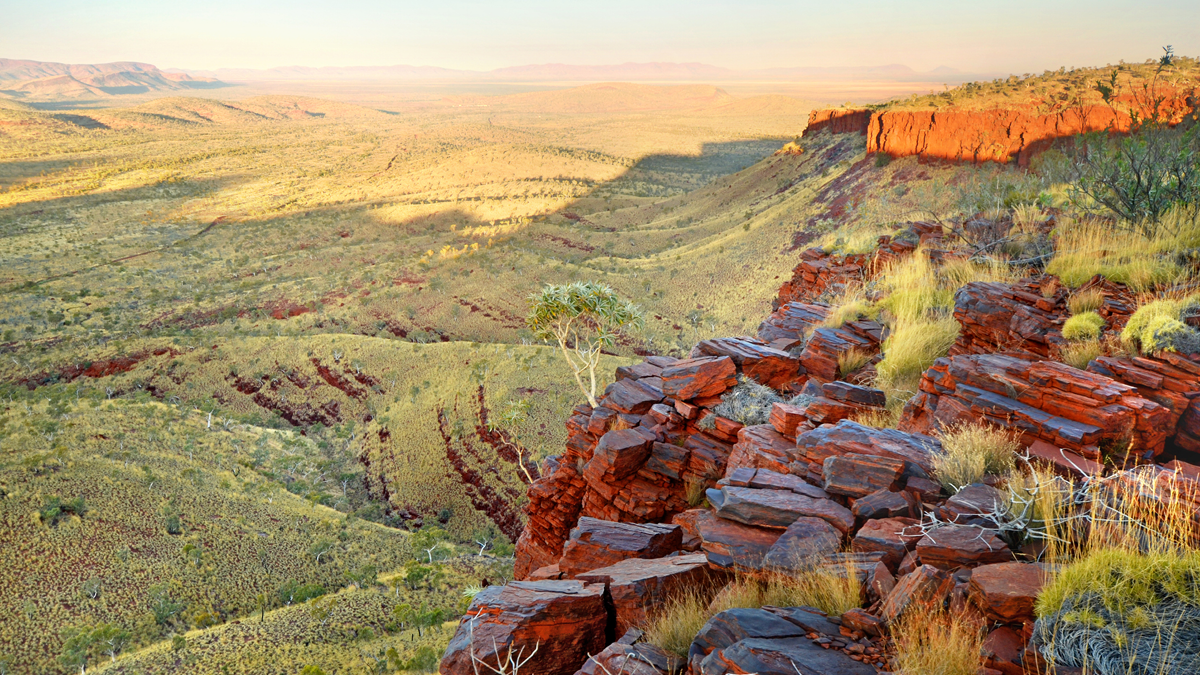 CCWA Director Piers Verstegen said that environment groups were ready to get to work supporting the new Minister on tackling some of WA’s critical environmental challenges and moving forward with opportunities for action on climate change.

“We congratulate the member for Morley, Amber Jade Sanderson in this critical role as part of the McGowan Cabinet.

“We are also very pleased to see the establishment of a new portfolio for Climate Action which gives this critical issue the significance it deserves around the cabinet table.

“It is clear that action on climate change is now a mainstream issue. Every major party contesting the state election put forward positive policies around climate change, reflecting the broad support across all communities and voting groups.

“For too long, sensible action on climate change that can strengthen the economy and create jobs has been held back by partisan politics. Now, for the first time in WA, we have an exciting opportunity for a bipartisan approach on this issue and we look forward to working with the new Minister to make the most of that opportunity.”

Mr Verstegen said the Conservation Council and its members would seek a close and constructive working relationship with the new Minister.

“We look forward to working with Minster Sanderson to support her in this role, and to bringing the strength of over 100 Member Groups and tens of thousands of individual supporters across the state to this task.

“When given the opportunity, the conservation sector can play a powerful role working in partnership with government to strengthen consensus across all parts of the community for action on climate change and environmental issues.

During the election campaign, CCWA released a bold vision for conservation, climate and Communities. This document outlines priorities and goals for the environment and climate action that unite communities, create jobs, and deliver real and practical action on the critical environmental issues we are all facing.

“This exciting plan shows how we can get beyond the old false choices between the environment and economy and instead deliver benefits and opportunities for all West Australians through action on climate change and other environmental issues” said Mr Verstegen.

“The plan demonstrates how action on climate change and conservation can be the biggest development and job creation opportunity that WA has ever seen, and we are excited to have the opportunity to work with Minister Sanderson towards realising these opportunities.”