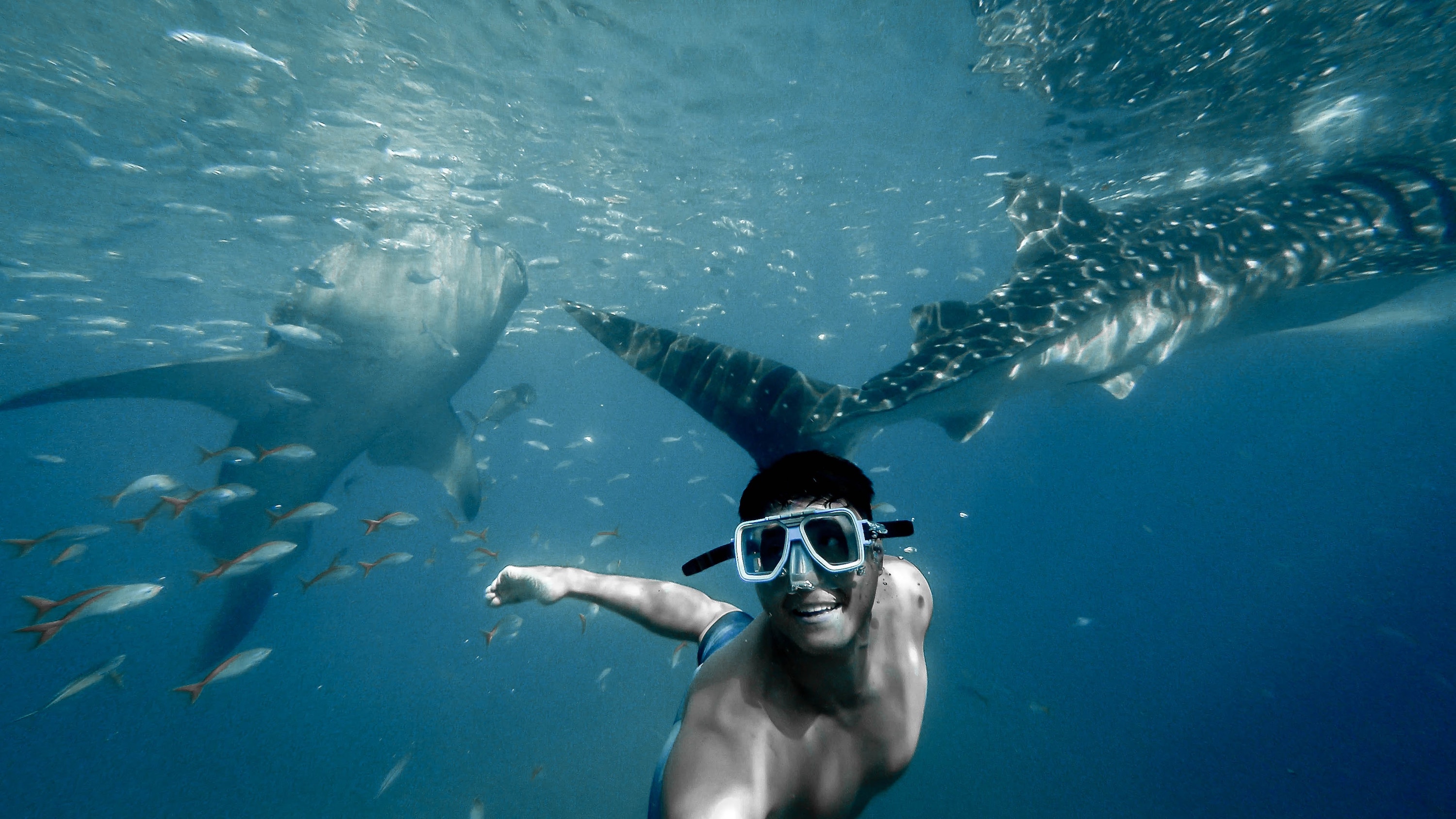 The Conservation Council of WA (CCWA) has welcomed a statement from Fisheries Minister Dave Kelly, confirming that the McGowan Government would maintain an evidence based approach to shark safety. 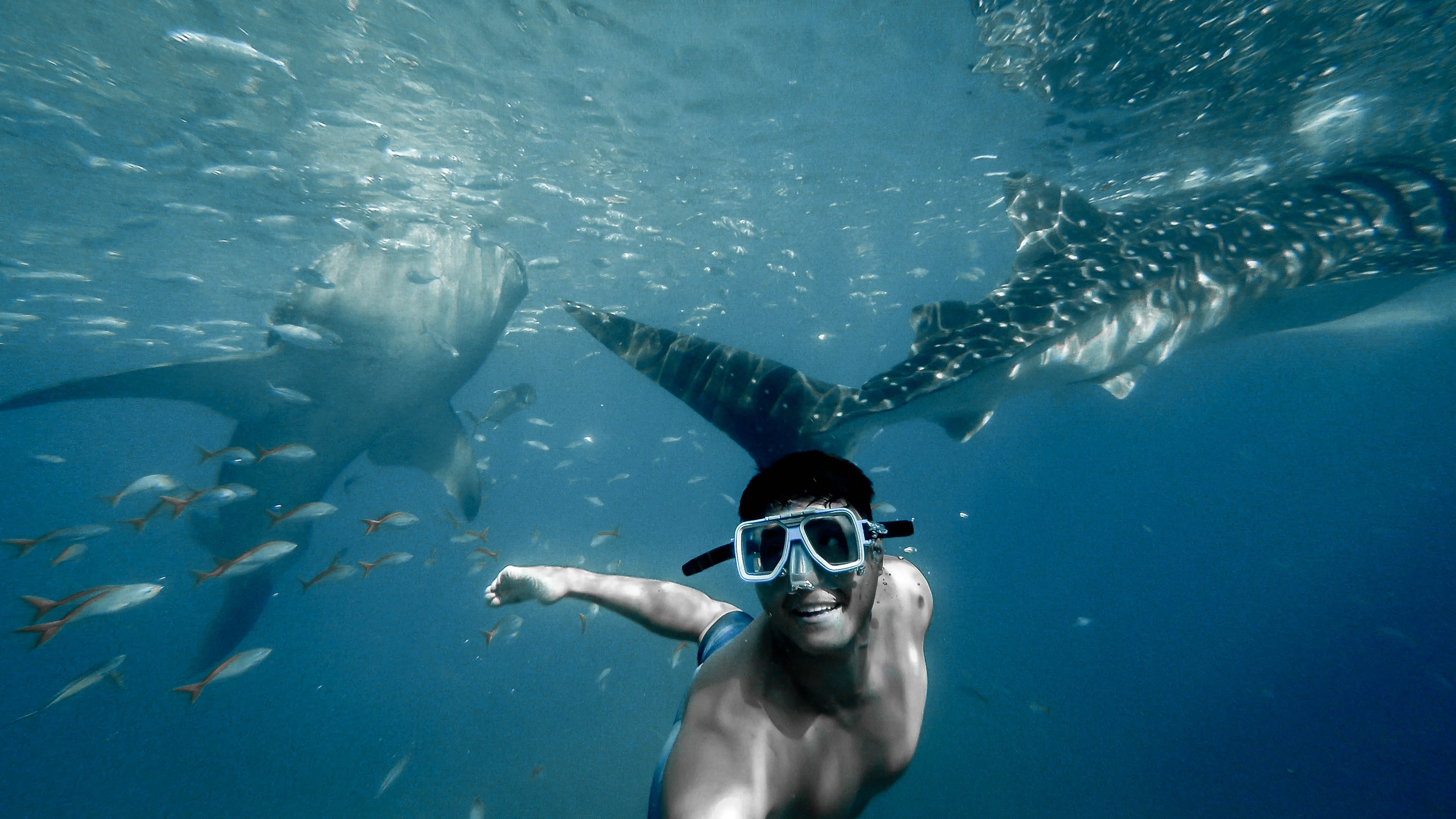 The statement responds to calls from Liberal MPs and media outlets for the State Government to introduce ‘SMART’ drumlines.

CCWA Director Piers Verstegen said, “We welcome the Minister’s prudent approach here, which is to wait for the results of trials being conducted in NSW before spending taxpayers’ money on solutions that are unlikely to be effective, and may in fact be counterproductive.

“The EPA has already examined the use of drumlines in WA and rejected them on environmental grounds.

“Any new proposal to kill protected marine life would have to go through a science based process to identify whether it is likely to be effective, and what impact it would have on our marine ecosystems.

“While some media outlets and Members of Parliament seem to be obsessed by an ideological desire to kill sharks, a prudent and evidence based approach to shark safety from the McGowan Government is welcomed.”