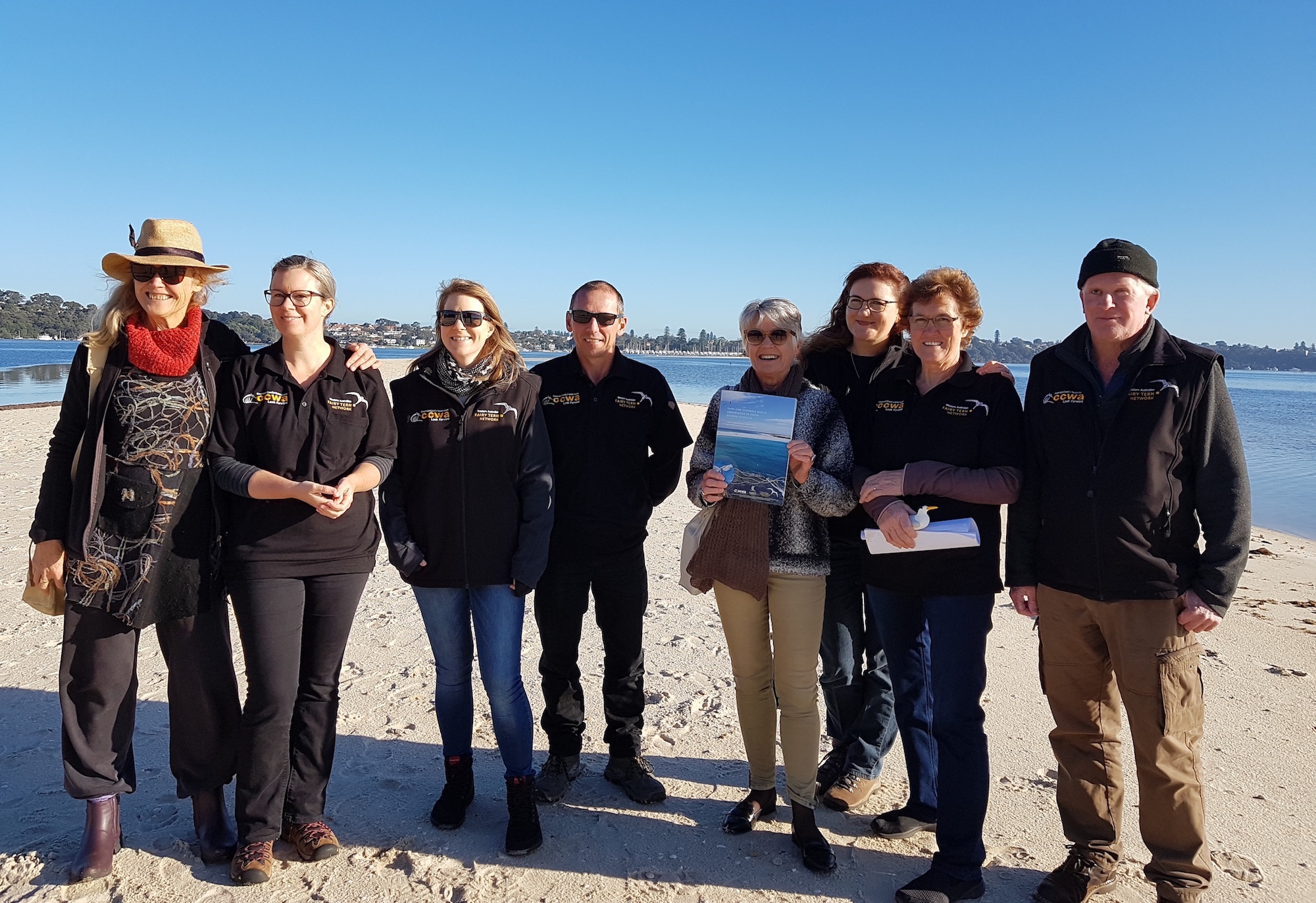 Conservation efforts to protect the charismatic but threatened Fairy Tern are about to receive a boost with the release of a new edition of the Western Australian Fairy Tern Conservation Guide by the Conservation Council of WA (CCWA). 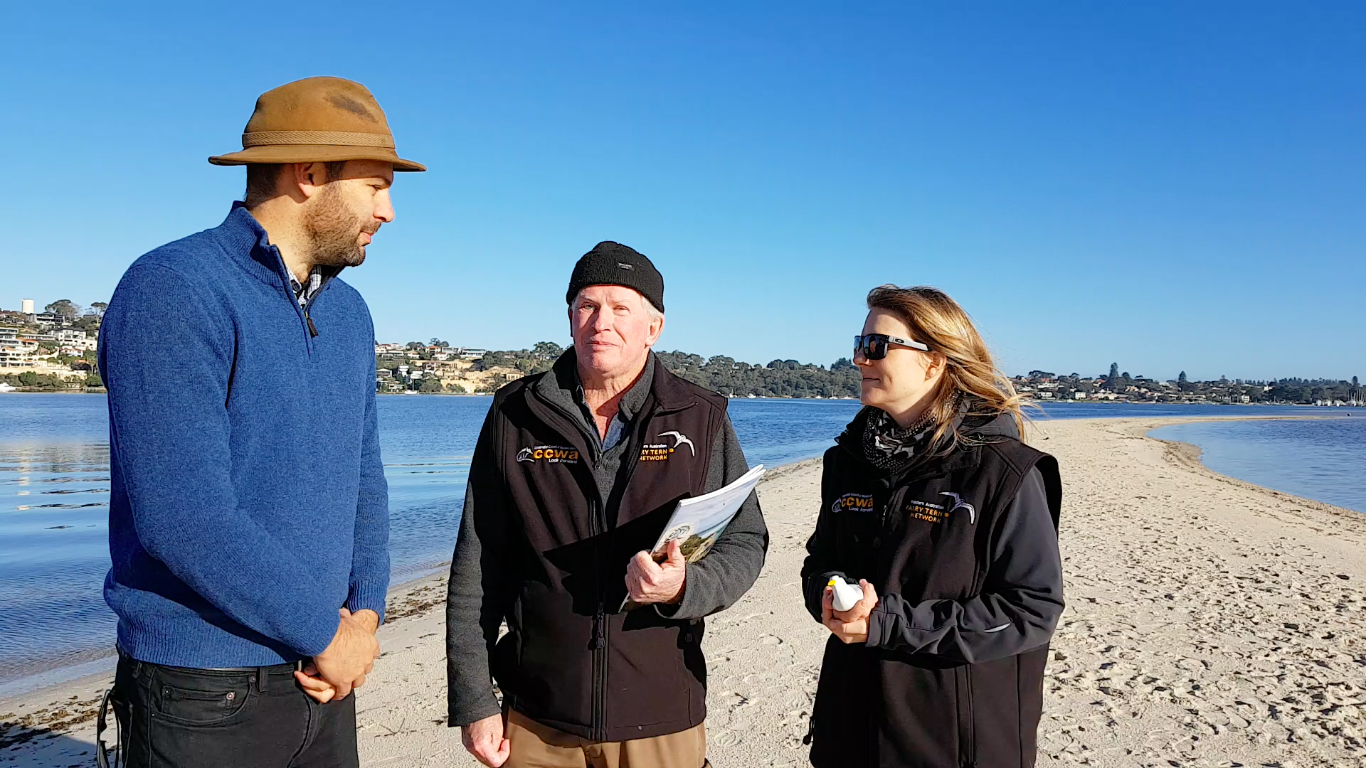 Migratory Fairy Terns can often be seen nesting and raising fledglings on sandy beaches and coastal areas around Perth during summer months, returning to locations as far north as Exmouth during winter. The exposed nesting sites preferred by the birds can make them vulnerable to vehicles, foot traffic, pets, and feral animals. It is estimated that there are 3,000 pairs of Fairy Terns in WA, however this may be a significant underestimate.

As part of its Citizen Science Program, CCWA has established a community Western Australian Fairy Tern Network with over 200 observers actively involved in a research program to study the numbers and distribution and breeding biology of the birds.

Aimed at community groups and land managers, the Guide provides important advice and guidance on the protection of the Fairy Terns and their nesting habitat. The Guide was compiled by Dr Nic Dunlop, CCWA's Citizen Science Coordinator, assisted by contributions from members of the Western Australian Fairy Tern Network. The publishing of the second edition was supported by the Northern Agricultural Catchment Council.

“The lives of these threatened seabirds interact with many coastal management issues including the health of near-shore marine habitats, shoreline stability, changing sea-level, introduced weeds, feral animals, and the behavioural interactions between people and wildlife.

“Coastal development and human (and domestic dog and off-road vehicle) disturbance to Fairy Terns nesting on beaches and shorelines are the major threats near Perth and throughout the densely populated South West of the State.

“Although not currently rare, the species is listed as threatened and is at least 'conservation dependent', i.e. requiring dedicated species-specific management to maintain a viable population. Beyond that however, the continued presence of these charismatic birds stands as both an indicator and a symbol of ecological sustainability in south-western Australia's coastal zone.” 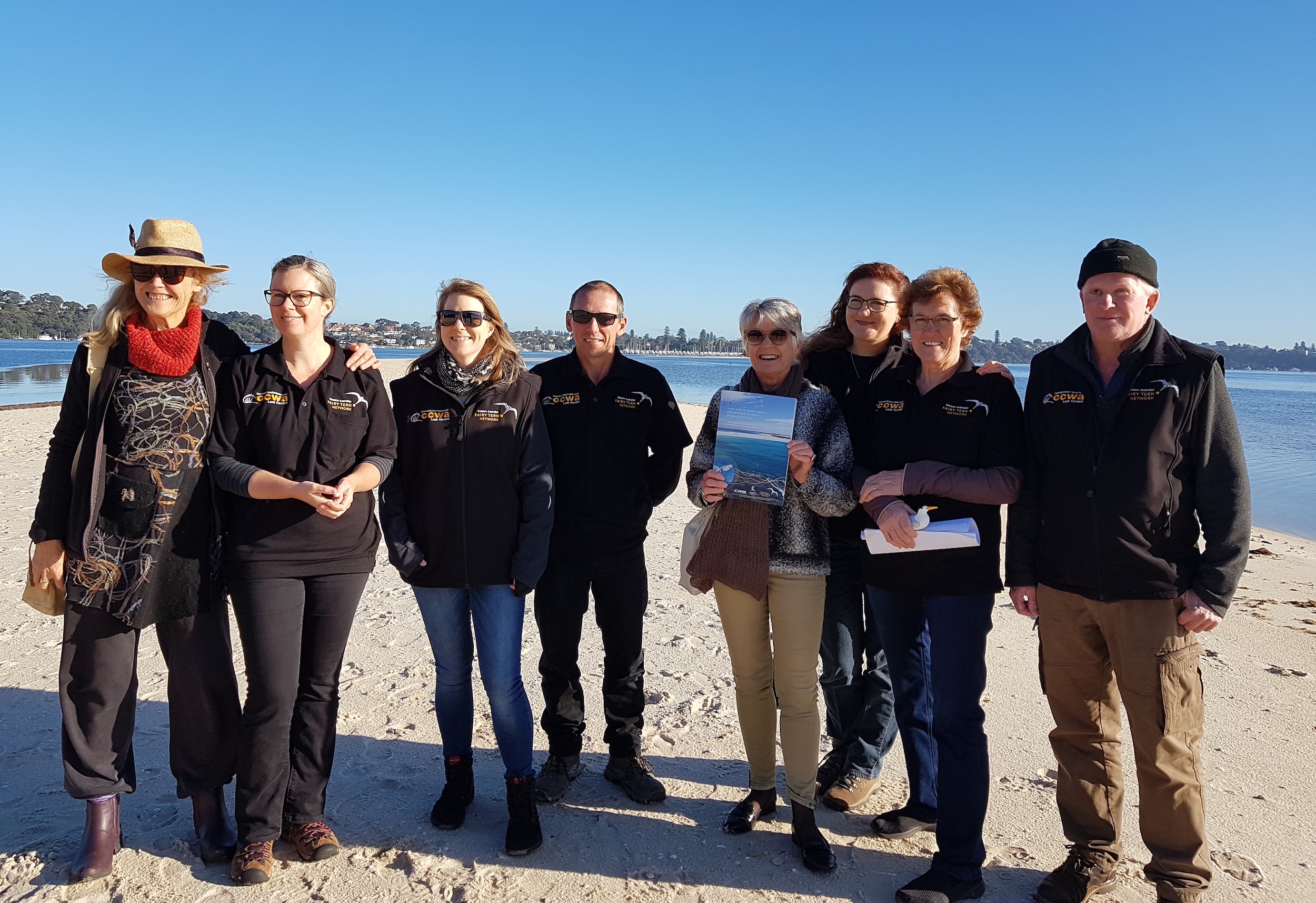